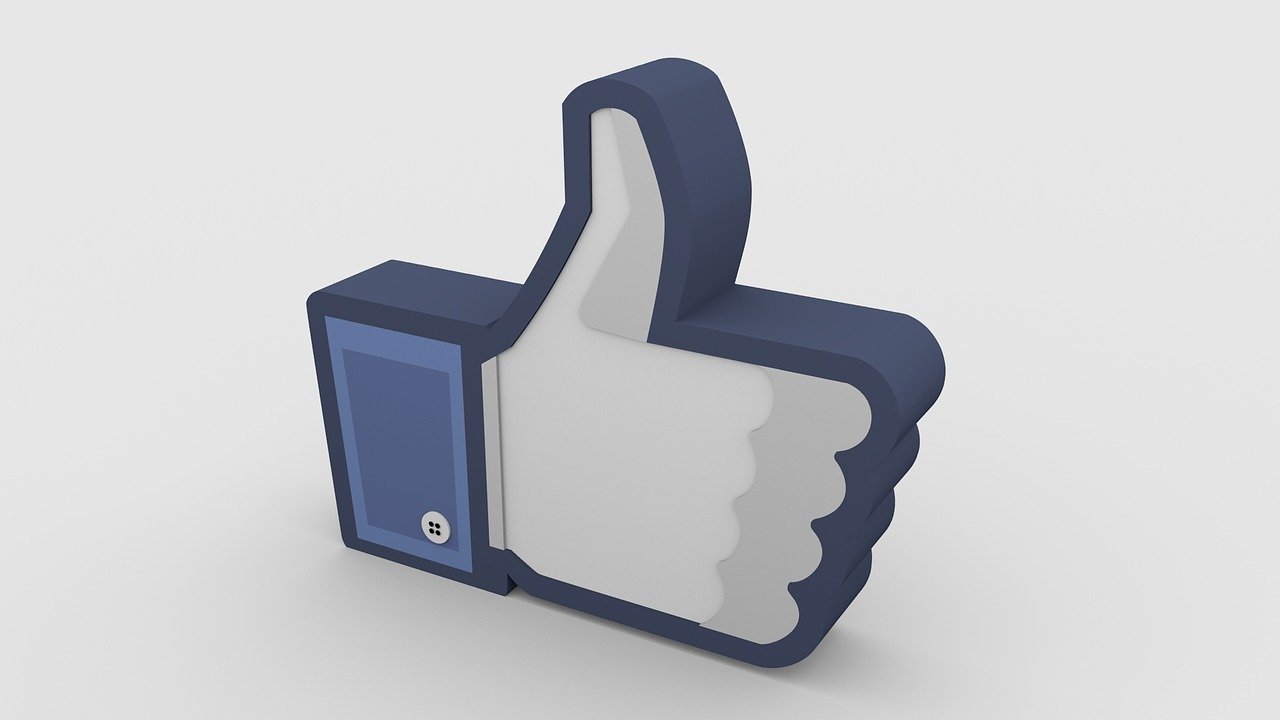 James O’Keefe’s Project Veritas has struck today with a new video depicting the most damning portrayal yet of Facebook’s anti-conservative bias.

The footage shows Facebook content moderator Lara Kontakos bragging about how she’ll delete a photograph of a MAGA hat wearer for “terrorism.”


Unfortunately, that admission represents the tip of the iceberg.

Yet there are glimmers of hope, namely Facebook whistleblower Zach McElroy. McElroy is willing to testify before Congress about the bias he witnessed against Trump supporters, including an algorithm that disproportionately targets conservatives. (Project Veritas)

“Zach McElroy’s story raises serious doubts about the Capitol Hill testimony of Facebook CEO Mark Zuckerberg, who gave lawmakers the impression that his company only takes content that could cause harm, such as relating to terrorism or hate speech, but never for politics,” said James O’Keefe, Project Veritas’ founding CEO.

“Facebook and other social media platforms are protected by Section 230 of the Communications Decency Act, because they claim that unlike traditional publishers that do not actively edit content—they say they are like the phone company just stringing wires on poles,” said O’Keefe.

“Facebook’s $400 billion market capitalization is tied to this protection and our report shows for the first time anywhere Facebook’s robust and human-directed process for restricting the marketplace of ideas, which calls into question their CDA 230 immunity,” he said.

In one example, McElroy captured as a screenshot, President Donald Trump posted on Facebook about Republican successes, including electing a GOP governor of Mississippi. In the screenshot, Trump’s account is labeled “Verified and Shielded,” but a seemingly innocuous comment on the post: “Cleaning up the house” with heart emojis is flagged in the Single Review Tool for adjudication.

China’s Aggression Pushing India Closer to U.S. Military
Liberals Love These Institutions Despite Their Racist Past

I saw that Facebook was not showing some conservative news. It is unamerican to
Do that. I hope they change this immediately. Or get rid of those who are doing this.
I am so tired of the things these ignorant imbeciles are doing. This is America and we
have free speech guaranteed in the Constitution of the United States.

Great comment….totally agree…they have way too much power…

I’ve come to the conclusion that Face Book has been refusing to allow me to post anymore comments. I have tried to post a certain comment for the first time and it said this comment was already posted so it is a duplicate comment. It was NOT. LET’S SEE IF THEY REFUSE TO POST THIS ONE TOO.

i’M SURPRISED IT WENT THROUGH..

The level of stupidity, wanton stupidity is very telling. I thought demonrats were intellectually lazy but intellectually infantile is more accurate. Ultimately it doesn’t matter … they will ALL feel the burn in the end.