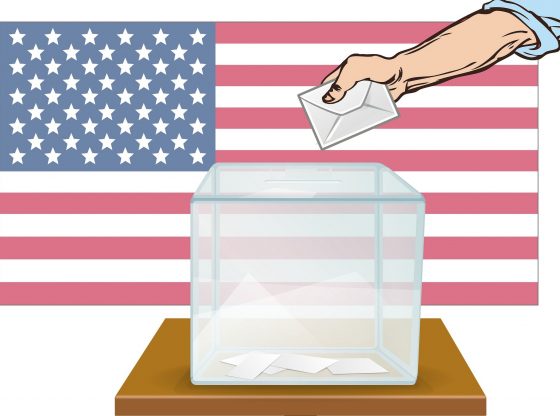 A computer software glitch flipped 6,000 votes in a Republican-dominated Michigan county on Election Day. Fortunately, eagle-eyed election clerks noticed the discrepancy and hand-counted the ballots. Unfortunately, state officials used that same software in 47 of Michigan’s 83 counties, and we could find no reports suggesting they’re inclined to examine the results.

The Wallingford town clerk, Barbara Thompson, said Tuesday her office discovered that no votes had been recorded in the state election reporting system from the Yalesville Elementary School, one of nine polling places in the 90th District of Cheshire and Wallingford.

“I can’t answer if it was a clerical error or a computer error in the elections management system,” Thompson said. “All I know is we caught it yesterday and amended it.”

While votes are tabulated by optical scanners, the numbers are manually uploaded by local officials into the election management system maintained by the secretary of the state’s office. The official statement of the vote from each community is filed in writing after a review by the clerk and registrars of voters.

READ NEXT: GOP Officials: Software That Switched 6,000 Votes Here Was Used in 48 Places >>

This is NOT an “error” Man up and confess your sins.

Do the Dems have a God?

Yes. The common man refers to him as SATAN.

Their Messiah is Josef Stalin.

they think they ARE God. Why else would they want to ban Thanksgiving?

Their god is baal and mamon.

EUUUUUGE FAT CHANCE OF MAN UP1111

Any bets Dominion Voting Machines were used there?

I have a hard time believing that all these errors are “mistakes”. I mean one or two? Sure. But ALL of these? No, I am sorry it is not statistically possible for them all to be “innocent mistakes”.

Calculate the odds of ALL glitches /mistakes being 1 sided.

I agree with you it is a statistical impossibility for that to happen. If is was a mistake it would or could not be one sided, which this appears to be.

Again, it’s a machine, it can only do what it’s programmed to do.