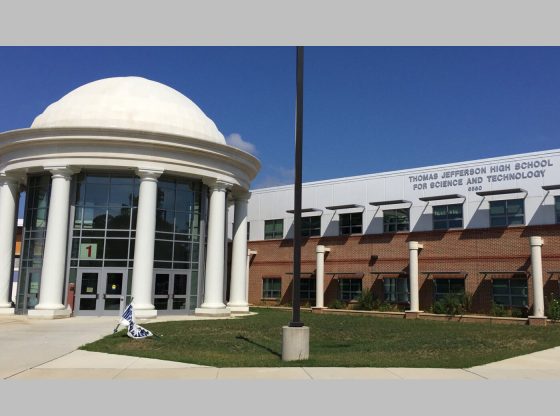 A D.C.-area high school already sued for an admissions scheme to lock out Asians is now accused of not informing students they had been given national academic honors, so as to not make other students feel bad – and some parents may file legal action.

“For years, two administrators at Thomas Jefferson High School for Science and Technology (TJ) have been withholding notifications of National Merit awards from the school’s families, most of them Asian, thus denying students the right to use those awards to boost their college admission prospects and earn scholarships,” the New York Post reveals.


“Recognition by National Merit opens the door to millions of dollars in college scholarships and 800 Special Scholarships from corporate sponsors,” the Post reports.

The school was notified of the honors, but chose to never inform students as part of a new scheme by liberal administrators to ensure all students achieved “equal outcomes,” regardless of ability or efforts.

Outraged parents only found out their kids had been honored after submitting college and scholarship applications, potentially depriving students of university admissions and thousands of dollars in scholarship funds.

Over a span of five years, as many as 1,200 students were never informed they were National Merit scholars by principal Ann Bonitatibus, and the director of student services, Brandon Kosatka.

The school defended the cover-ups in the name of “woke” policies.

“We want to recognize students for who they are as individuals, not focus on their achievements,” says TJ’s director of student services, Brandon Kosatka.

This episode has emerged amid the school district’s new strategy of “equal outcomes for every student, without exception.” School administrators, for instance, have implemented an “equitable grading” policy that eliminates zeros, gives students a grade of 50 percent just for showing up, and assigns a cryptic code of “NTI” for assignments not turned in. It’s a race to the bottom.

The scheme could lead to legal action.

“Keeping these certificates from students is theft by the state,” says Thomas Jefferson parent Shawna Yashar, a lawyer who discovered the cover-up when her own son was denied honors. “What’s more, it could be a civil rights violation, says local parent advocate Debra Tisler, with most TJ students in a protected class of ‘gifted’ students, most of them racial minorities, man with disabilities, and most coming from immigrant families whose parents speak English as a second language,” the Post reports.

The liberal-run school is already the subject of a federal lawsuit into racist admissions policies designed to keep out Asians.

“A group representing Asian-American parents…sued a Virginia school district over a new admissions plan designed to boost racial, ethnic, and socioeconomic diversity at Thomas Jefferson High School for Science and Technology, a highly selective magnet program that is considered one of the top academic high schools in the nation,” Education Week reported in March 2021. 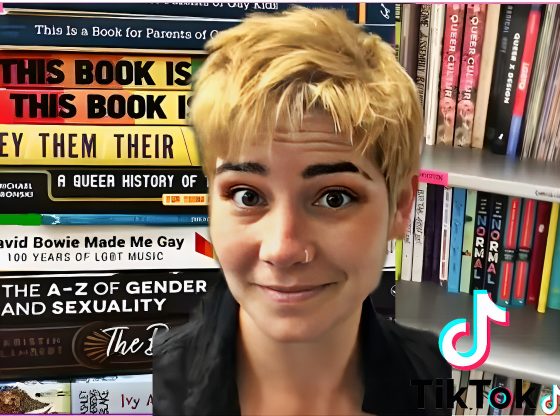 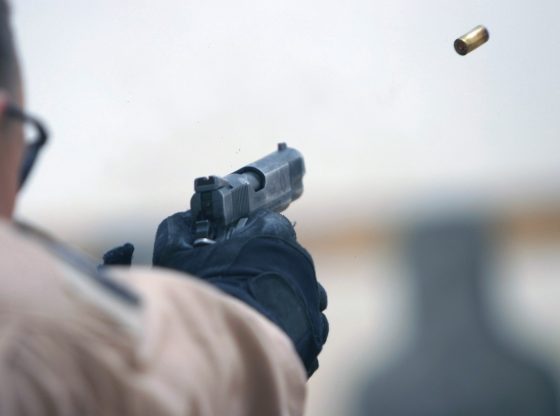 Co-Op Linked to University of… 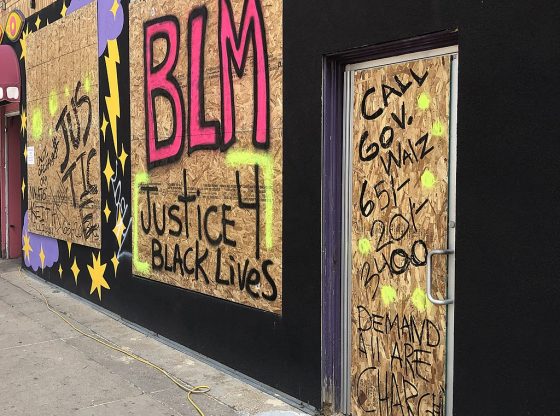 I have now heard everything! Stupid school, stupid principal, stupid director of student services. You’ve lost your ever lovin’ minds. Not that you had one to start with!

This is a sad story of an attempt by woke administrators attempting to destroy a premier school in the name of phony “equity” – a tragic mistake.