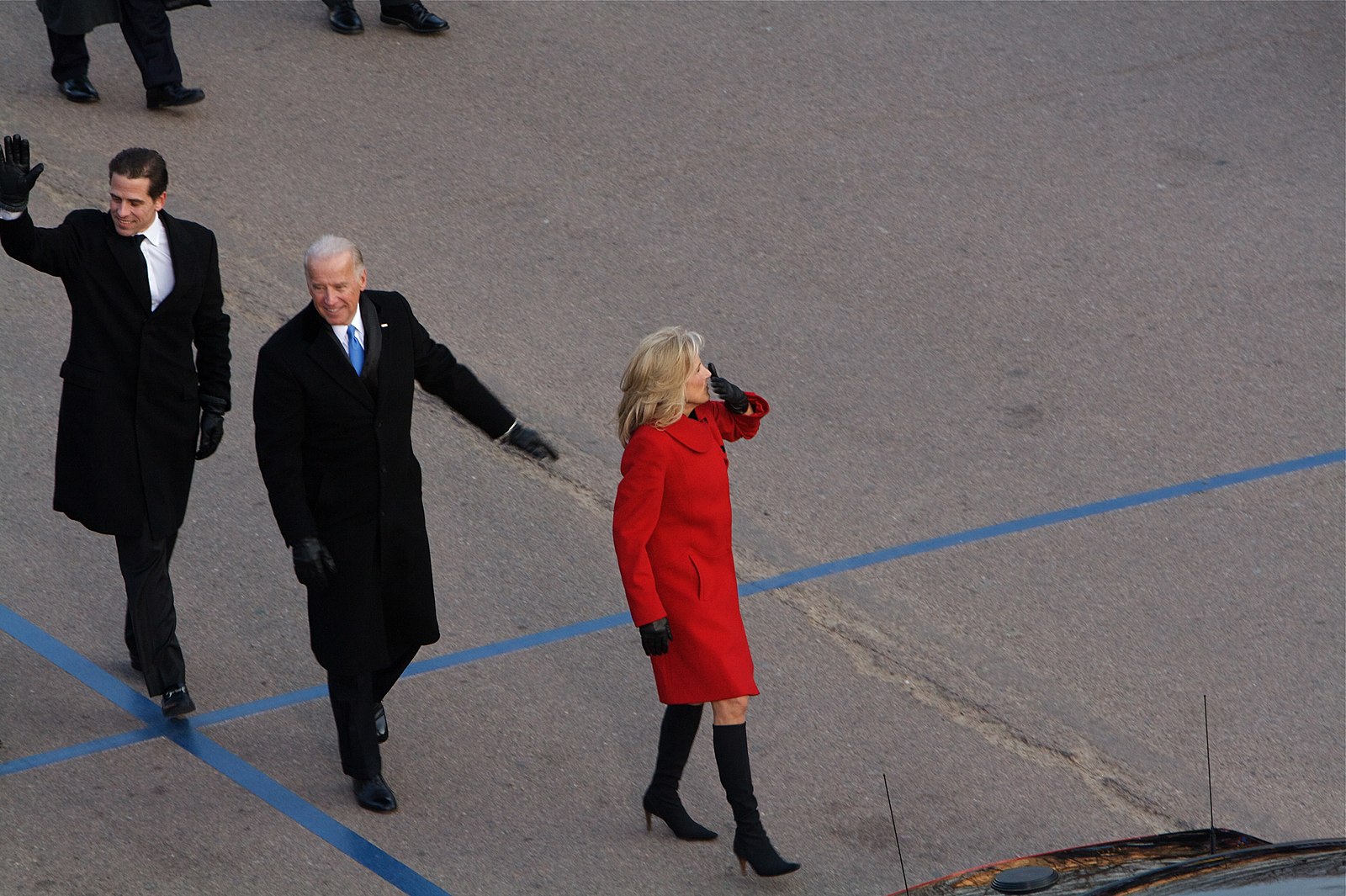 Hunter Biden is asking a judge to postpone his child support deposition to April, until after a slew of critical Democratic presidential primary votes. (Washington Examiner)

The deposition was scheduled for next week, but Biden is seeking to push it back to April 1, according to a court motion filed by his attorney on Tuesday, which was obtained by the Washington Free Beacon.

Biden agreed to take a paternity test in October after Lunden Alexis Roberts, an Arkansas woman, claimed he fathered her 18-month-old child. The child, whose name has not been disclosed, was born Aug. 28, 2018.

Biden denied publicly he had fathered the child, but Roberts said he had admitted otherwise to her in private. A DNA test later indicated that Biden was the father.

Biden’s attorney Brent Langdon said his client is not able to appear in Little Rock, Arkansas, next week for the deposition, calling it “unduly burdensome and oppressive.” Roberts had offered two dates for Biden to complete the court-ordered deposition — March 3, which is Super Tuesday, or March 5.

The news comes as the elder Biden puts all of his resources into the most promising stretch of his floundering campaign.