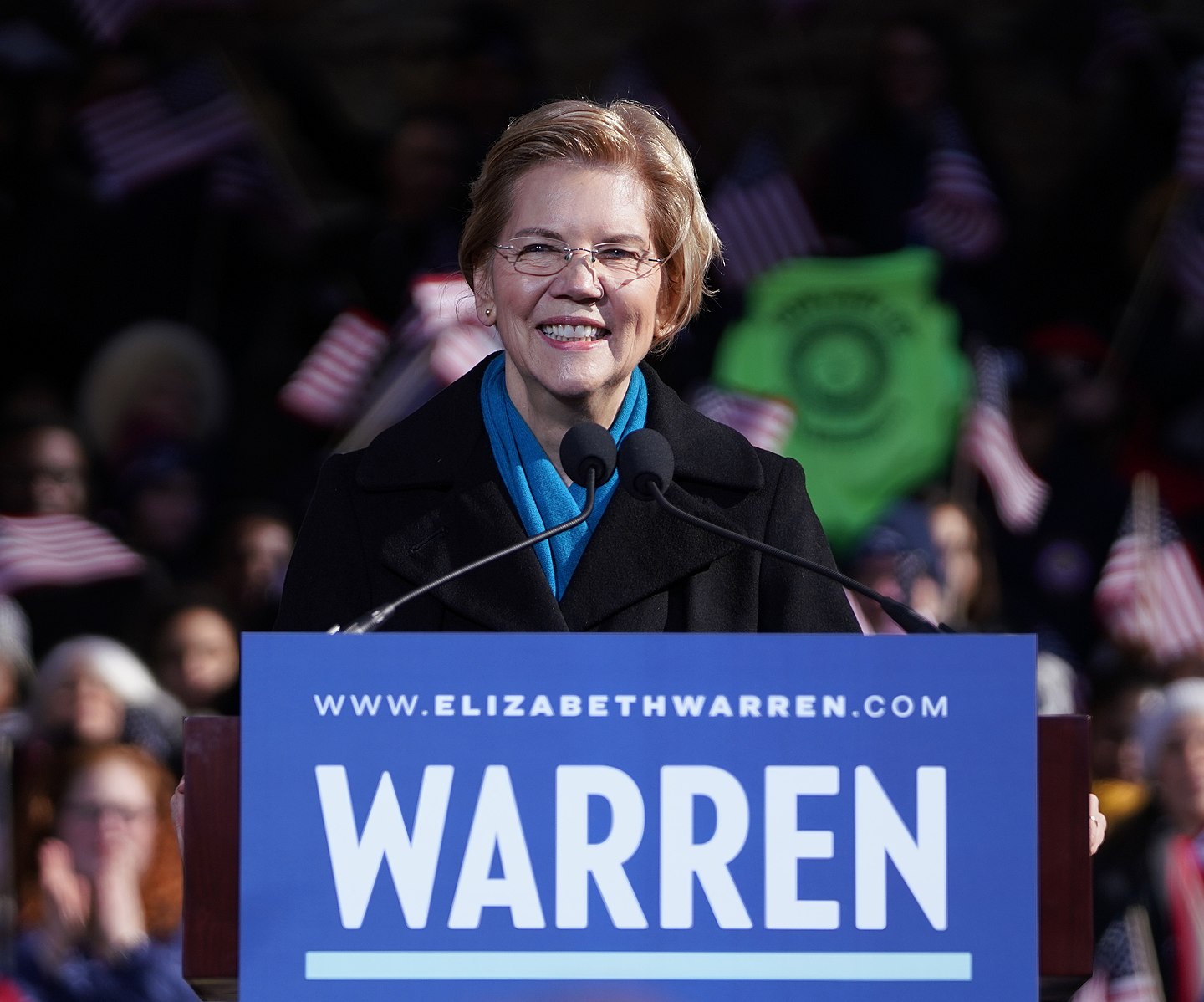 “Dubious” claims to Native American ancestry have haunted tribes for decades and, the Los Angeles Times reports, “more than $800 million in government contracts reserved for minorities instead went to companies set up by members of groups with dubious claims to being Cherokee and Creek Indian tribes.”

Many of those claims stem from false or faulty family lore that includes “evidence” of Native American ancestry and results from commercially available DNA tests, which, as in Warren’s case, often show scant amounts of “Native American DNA” that could come from native populations located anywhere in North or South America.

“Your history of false claims to American Indian identity and the defense of these claims with a highly publicized DNA test continue to dog your political career,” the group writes. “For Native Americans, this moment is more than an annoyance; it represents the most public debate about our identity in a generation. In a country where Indigenous people are mostly invisible, what Americans conclude from this debate will impact Native rights for years to come.”

They then go on to accuse Warren of normalizing the process of “stealing” Native American ancestry to gain some form of notoriety or access to benefits reserved for Native Americans — reserved as a form of restitution for the history of mistreatment at the hands of the United States government.