Legendary Broadcaster Hugh Downs has died, according to CBS 5 in Arizona.

His family said in a statement that he was surrounded by his loved ones as he died in his Arizona home on Wednesday.

Downs was 99. His cause of death according to the Washington Post was a heart ailment.

His 60-plus year career included stints with NBC’s “Today Show”,  the game show “Concentration”, and on ABC’s long-running prime time hit “20/20” along with Barbara Walters.

Mr. Downs was born in 1921 in Akron, OH and began his career on the radio at WLOK in Lima, OH in 1940 before moving to WWJ in Detroit. In 1943, He went onto serve in the United States Army during World War II.

He emerged on the television scene in 1945 on a Chicago station and never looked back.

His long-running career placed him in the Guinness Book of World Records in 1985 for holding the record for the most hours on network television before being overtaken by Regis Philbin in 2005.

Downs retired in 1999  at the age of 78. In 2007, Downs became one of the earliest inductees into the American TV Game Show Hall of Fame.

He was predeceased by his wife Ruth Shaheen Downs who died at the age of 95 in 2017. The couple had one daughter (Deirdre), a son (H.R.), two grandchildren, and two great grandchildren.

We will leave you with a few clips about Hugh Downs. Rest in peace, Hugh. 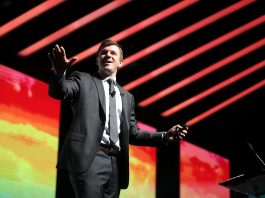 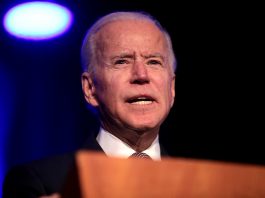 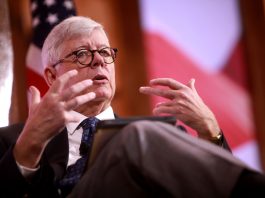 Take your Spam back to Hormel and leave it there.