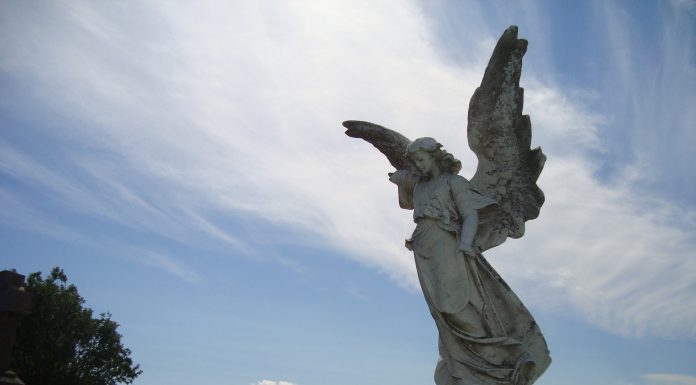 Yet as condolences from the right and the left poured in, one CNN reporter caught flack for tweeting that almost “everyone mourning her online” is white.

“I didn’t know Betsy Rothstein and only read her occasionally, and I am sad that she passed away, but there’s clearly a divide in values political journalists hold when (almost) everybody mourning her online is a white reporter who covers DC,” McDermott wrote.

“And I do appreciate the irony that occurs when provocateurs who disdain sanctimony die and people get outraged when you don’t say they were perfect,” McDermott added in a follow-up tweet.

McDermott was immediately criticized on Twitter for the remarks. Many of Rothstein’s friends and colleagues used colorful language to express how they felt. The Daily Caller told the CNN reporter to “do us all a favor and log off forever,” while others expressed disbelief.

I am mourning Betsy and I am black. She was a conservative for sure. But she was a deep human being. Authentically herself. I will miss her. https://t.co/yyXqOBsNE8

This is gross and an apparent reflection of CNN’s “values” https://t.co/dzBmw6SIK8 pic.twitter.com/HlQCGFGrPU

Just when you think people in 2020 can’t be •more• horrible. Congratulations 🍾

You've heard the mantra before: this election is the most important of our lifetime. Appearing on "Tucker Carlson Tonight," Fox News' Brit Hume and host...
Read more
Media

Standing strong? The woke mob hasn't claimed these progressives. At least not yet. This week, Harper's Magazine published an open letter deriding cancel culture as an attack...
Read more