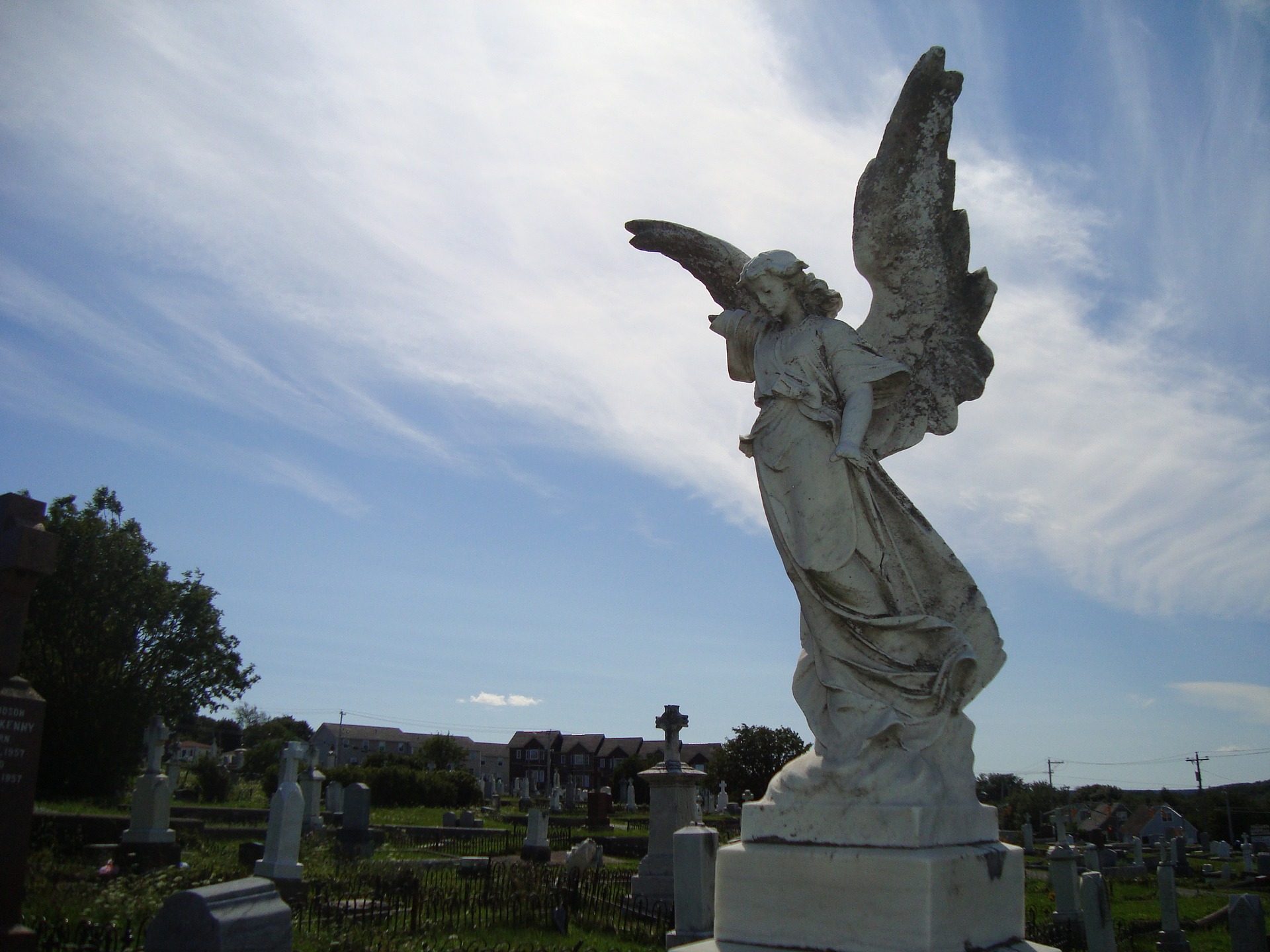 Yet as condolences from the right and the left poured in, one CNN reporter caught flack for tweeting that almost “everyone mourning her online” is white.

“I didn’t know Betsy Rothstein and only read her occasionally, and I am sad that she passed away, but there’s clearly a divide in values political journalists hold when (almost) everybody mourning her online is a white reporter who covers DC,” McDermott wrote.

“And I do appreciate the irony that occurs when provocateurs who disdain sanctimony die and people get outraged when you don’t say they were perfect,” McDermott added in a follow-up tweet.

McDermott was immediately criticized on Twitter for the remarks. Many of Rothstein’s friends and colleagues used colorful language to express how they felt. The Daily Caller told the CNN reporter to “do us all a favor and log off forever,” while others expressed disbelief.

I am mourning Betsy and I am black. She was a conservative for sure. But she was a deep human being. Authentically herself. I will miss her. https://t.co/yyXqOBsNE8

This is gross and an apparent reflection of CNN’s “values” https://t.co/dzBmw6SIK8 pic.twitter.com/HlQCGFGrPU

Just when you think people in 2020 can’t be •more• horrible. Congratulations ?

This is what goes for thinking on the left. Any thoughts that don’t match theirs
is not worthy and should be driven from the public forums. The Democrat Party
is made up of individuals who think they know everything but in fact know nothing.

Geoffrey Bramhall, You are so very right! Why do people keep voting for these “DO NOTHING FOOLS”? Shummer, Pelosi, Biden, all of them have done NOTHING in all of their years in office. Now all of a sudden they have the answer to everything wrong in America! I have news for them! I also have the answer to what is wrong in America!!! It is the liberal nut case democrats, they themselves are the problem. If they were voted out of office we would be much better off! I am sick to death of them spewing their lies and socialists agenda.

I have observed that when the most VILE person dies, the totality of politicians and media claim they were a wonderful person. I don’t care what any of them say. God is the first and last word on who was good. Just like that CORRUPT JOHN MCCAIN. No way he will escape the flames. But the entirity of those who commented on him said he was great.
GOD DOES NOT CARE what your lies are. He is God and will not be mocked. Was she good? I don’t know. But to malign her because the REST of the people who praise her are white IS RACIST.
And God will judge you for such hypocrisy.

Time for everyone to read what is written on every one dollar bill for the past century or more.

“E Pluribus Unum Which means in Latin “From the Many, One”

We are a nation of many, from many cultures and lands, who join as ONE NATION.

Long past time to start teaching that principle to every Citizen.

Must keep stirring the pot, that’s the agenda for some!

Well, Mrs. Rothstein is bound for hevan, but all cnn workers will burn in hell for eternity!!!!