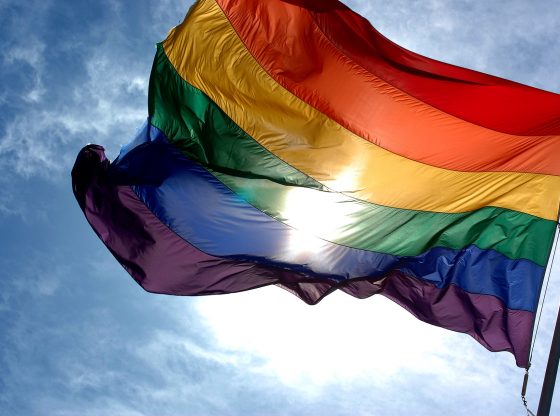 New York Fashion Week has now claimed a 10-year-old child as the youngest transgender model to walk down its runway.


A ten-year-old child who reportedly identifies as transgender just became the youngest transgender model to walk the runway at New York Fashion Week.

Noella participated in the Trans Clothing Company show, which was created by designer Mel Atkinson, according to Metro.

Current guardians Ray and Dee McMaher told the publication that Noella, a biological male, began socially transitioning at the age of 4. Both parents identify as non-binary, per Noella’s Instagram account.

“Noella really doesn’t ever get nervous or scared by anything. She’s a tiny professional,” Dee said of the child on the runway. “She was so excited to go down the catwalk, excited to see all the people and the cameras. She knows exactly how to work a crowd.”

Many on social media raised questions about the role the boy’s parents are playing in his apparent exploitation:

Look at the background of the little boy’s parents. They had already made the decision for him as a baby that they wanted a “trans child” to promote their own agenda pic.twitter.com/nE92kci9hs

Yep getting sicker by the day. Once the pandora box is open all hell breaks loose. Wake up USA 🇺🇸.

THOSE SICK ASS PARENTS OUGHT TO BE EXECUTED AND DECAPITATED. THE SOONER THE BETTER SO THIS KID CAN GET ON WITH HIS LIFE!!!!!!!!