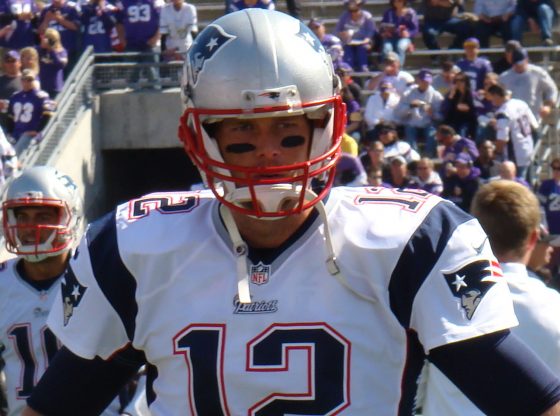 Tampa Bay quarterback Tom Brady officially announced his decision regarding whether or not he would retire on Tuesday morning.

Go and enjoy your life.

Not a huge Tom Brady fan, but I respect his accomplishments and the way he has handled himself. Is he the GOAT? A topic open to debate. Is he in the top 3 or 4, absolutely. But NO ONE can argue his results.

I don’t care. Stop wasting my time about this.