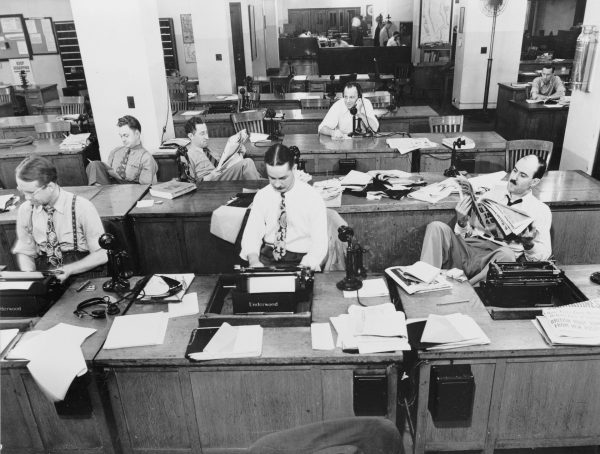 The letter, viewable on Weiss’ website, denounces the so-called newspaper of record’s illiberal culture, which has only gotten worse amid the woke crusades.


Despite her moderate views, Weiss complains that her more ideologically-driven colleagues have called her a racist and even a Nazi. At one point, she states, “the lessons that ought to have followed the (2016) election…have not been learned.”

Weiss then explained that she joined the paper in 2017 to help offer a different perspective, as the Times’ “failure to anticipate the outcome of the 2016 election meant that it didn’t have a firm grasp of the country it covers,” and fixing that issue was critical.

“But the lessons that ought to have followed the election—lessons about the importance of understanding other Americans, the necessity of resisting tribalism, and the centrality of the free exchange of ideas to a democratic society—have not been learned,” Weiss wrote. “Instead, a new consensus has emerged in the press, but perhaps especially at this paper: that truth isn’t a process of collective discovery, but an orthodoxy already known to an enlightened few whose job is to inform everyone else.”

Weiss then wrote that “Twitter is not on the masthead of The New York Times,” but social media acts as the ultimate editor.

“As the ethics and mores of that platform have become those of the paper, the paper itself has increasingly become a kind of performance space. Stories are chosen and told in a way to satisfy the narrowest of audiences, rather than to allow a curious public to read about the world and then draw their own conclusions. I was always taught that journalists were charged with writing the first rough draft of history,” she wrote. “Now, history itself is one more ephemeral thing molded to fit the needs of a predetermined narrative.”

READ NEXT: Liberals Love These Institutions Despite Their Racist Past >>

The Fake News NYT will never change and continue to lie to its poor readers. They were wrong for three years on COLLUSION but have never corrected a thing. It is a trash paper.

She is learning. The ethics and morality of these people is on display. It is not about news. It is about shaping and forming the mind set of those who are easily brain washed.
What is the end of this? The Antichrist will take control. ONE WORLD ORDER will be his support. And evil will take control. But only for a time. God is still God.

Well, come on. The New York Times serves an important purpose. My late great dog was potty trained on it…

It works well in the bottom of a bird cage too!

A few people are beginning to get brave and speak the truth. Hope?