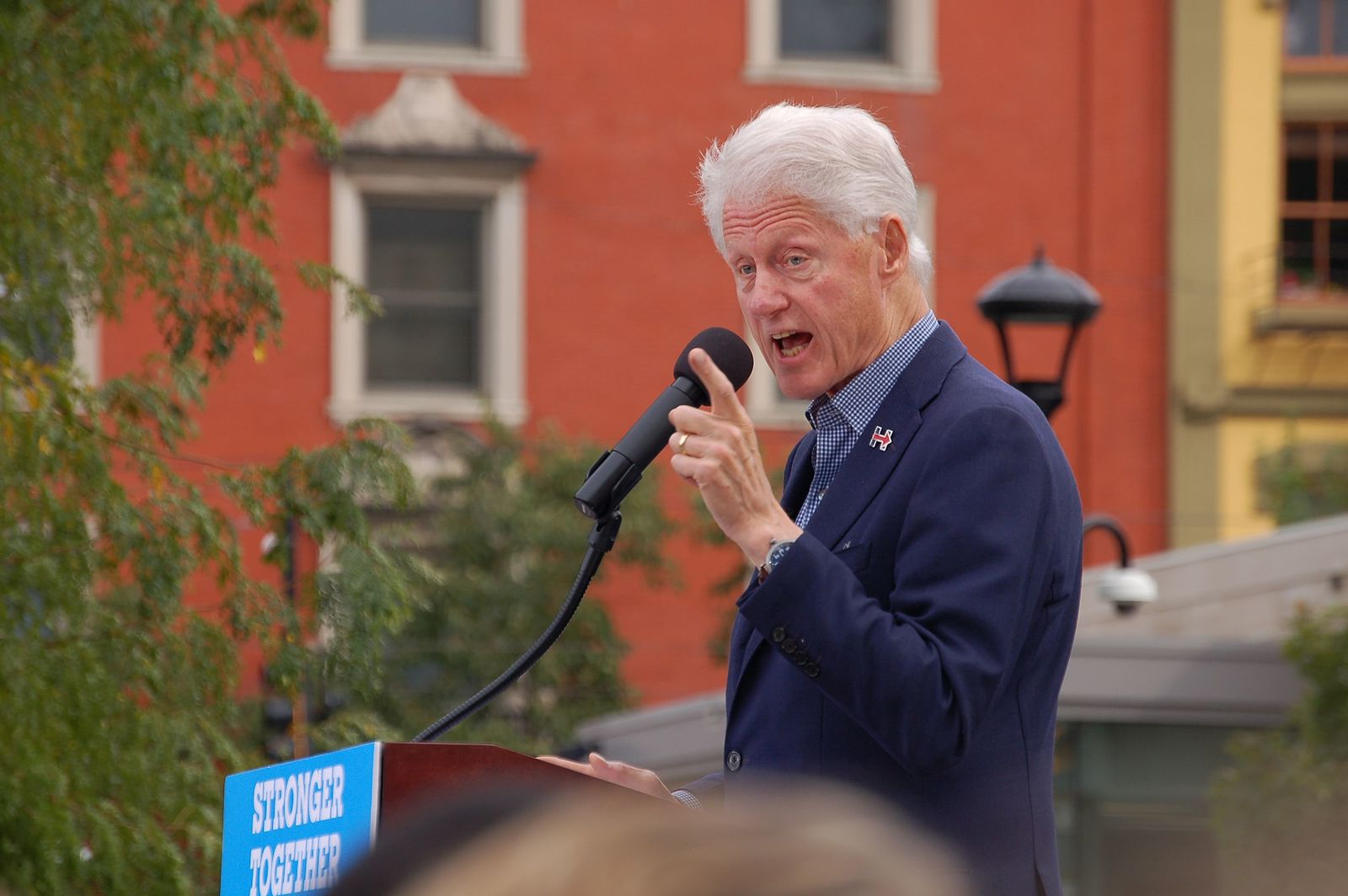 A new book, “A Convenient Death: The Mysterious Demise of Jeffrey Epstein,” is claiming that Bill Clinton had an extramarital affair with British socialite Ghislaine Maxwell, the alleged madam for convicted sex offender Jeffrey Epstein.

The authors of Alana Goodman and Daniel Halper state that Clinton and Maxwell would become intimate aboard trips on Epstein’s Boeing 727 and at her Upper East Side apartment. (New York Post)

“[Bill] and Ghislaine were getting it on,” a source who witnessed the relationship said in an interview. “That’s why he was around Epstein—to be with her.”

The source explained that reporters have been missing the point about the Clinton- Epstein relationship by focusing on Epstein’s sex crimes. “[Clinton’s] stupid but not an idiot,” the source says, dismissing the idea that the ex- president was sexually involved with children.

“You couldn’t hang out with her without being with him,” the source said of the Epstein-Clinton relationship.

The coziness between the former president and the charming British socialite drew notice in New York social circles. Clinton and Maxwell were spotted dining together at the Madison Avenue Italian mainstay Nello, according to a 2002 New York magazine article, which described Maxwell as a “man-eater” in the same paragraph. When Clinton went stag to a New York education charity gala in late 2001 — Hillary declined to attend — Maxwell was reportedly at his side.

You just pissed off Barbra Streisand.

It is really Maxwell has disappeared from the face of planet earth! This ***** is harder to find than bin laden