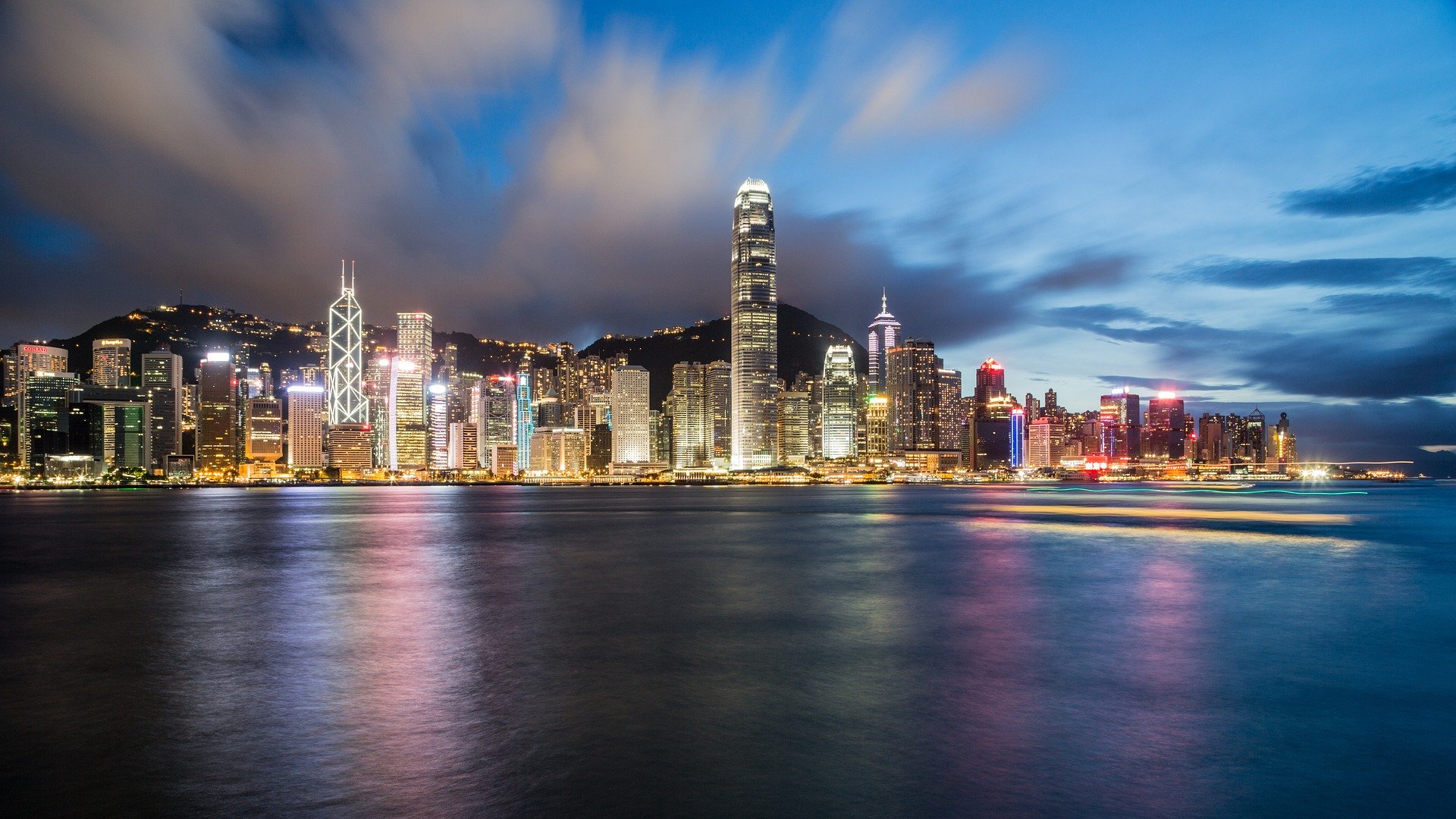 Responding to China’s imposition of its ‘national security’ laws on Hong Kong, U.S. Secretary of State Michael Pompeo today tweeted that “Hong Kong is no longer autonomous from China,” adding, “the United States stands with the people of Hong Kong.” This dramatic change by China will have far reaching consequences for Hong Kong and China, as well as U.S. relations with both.

Pompeo’s declaration was based on what he described as the People’s Republic of China’s “disastrous decision” to “unilaterally and arbitrarily” impose national security legislation on Hong Kong and “undermine Hong Kong’s autonomy and freedoms.”

But what does all this mean?

Hong Kong was previously ruled by Great Britain but was signed over to China in 1997 under the understanding – ratified by UN treaty – that it would retain a level of autonomy. For decades Hong Kong had thrived under its own ‘democratic’ charter, acting as a free market financial hub for the region. That will now change.

In his official written statement, tweeted by Joyce Karam at The National, Pompeo said:

The State Department is required by the Hong Kong Policy Act to assess the autonomy of the territory from China. After careful study of developments over the reporting period, I certified to Congress today that Hong Kong does not continue to warrant treatment under United States laws in the same manner as U.S. laws were applied to Hong Kong before July 1997. No reasonable person can assert today that Hong Kong maintains a high degree of autonomy from China, given facts on the ground.

Hong Kong and its dynamic, enterprising, and free people have flourished for decades as a bastion of liberty, and this decision gives me no pleasure. But sound policy making requires a recognition of reality. While the United States once hoped that free and prosperous Hong Kong would provide a model for authoritarian China, it is now clear that China is modeling Hong Kong after itself.

With Hong Kong’s autonomy now removed, the territory will likely lose the financial benefits that came with its economic separation from mainland China. In a recent interview with NBC, reported by American Military News (AMN), “White House national security adviser Robert O’Brien said the U.S. would likely impose the same sanctions on the once autonomous Hong Kong that have, until now only applied to the mainland.”

According to AMN, O’Brien added that the Chinese economy is reliant on Hong Kong’s success as a financial market for its overall economic success. “I hope they’ll take that into account as they contemplate their next step,” O’Brien said.

What could be the next U.S. steps?  The New York Times reported that:

Any move by the Trump administration to curtail trade and economic relations with Hong Kong would deal a major blow to the territory… And it would be a harsh punishment for China, which relies on the thriving city of ports and skyscrapers on the edge of the South China Sea as a nexus for transactions with other countries. Many Chinese and foreign companies use Hong Kong as an international or regional base, and members of elite Chinese Communist Party families or executives with ties to them do business and own property there.

The Trump administration is considering imposing the same tariffs on exports from Hong Kong that it puts on goods from mainland China, according to officials with knowledge of the discussions.

Expect further actions from the White House after China finalizes its decision tomorrow. The U.S. is likely to take a calibrated approach to breaking off cooperation with official Hong Kong, including steps on trade. President Trump will then need to issue an executive order to end the unique relationship entirely.

As Pompeo said, “The United States stands with the people of Hong Kong as they struggle against the CCP’s increasing denial of the autonomy that they were promised.”

Hopefully, this will lead to added sanctions against Beijing and more support for the people of Hong Kong.

china needs to be stoped at all cost , and the same for the rat party . trump2020

The UN needs to go,kick them out of NYC!!

Yep, that is what I was wondering.

“Where is the worthless UN?

The 2nd amendment is all that keeping the US from a similar path.

Beijing needs to be nuked. It has to happen sooner or later, better the sooner.

Better to take away their wealth. But they could still react violently.