Controversies dogged Michael Bloomberg’s short-lived presidential campaign from the beginning. Among the more serious were revelations that Bloomberg’s namesake company silenced ex-employees who complained about sexual harassment or an otherwise hostile work environment.

Now, a story has broken that six years ago, Bloomberg News killed an investigation into top Chinese Communist Party (CPC) leaders, fearing retribution from Beijing. The outlet went so far as to silence its reporters and even one journalist’s spouse.

Fincher is married to the journalist Mike Forsythe, a former Beijing correspondent for Bloomberg News who now works at The New York Times. In 2012, Forsythe was part of a Bloomberg team behind an award-winning investigation into the accumulation of wealth by China’s ruling classes.

The Chinese ambassador warned Bloomberg executives against publishing the investigation. But Bloomberg News published the story anyway. Afterward, Forsythe received what he and Fincher considered death threats relayed through other journalists. He and Fincher moved their family to Hong Kong, believing it to be safer.

Even so, the reporting team pursued the next chapter, focusing on Chinese leaders’ ties to the country’s richest man, Wang Jianlin. Among those in the reporters’ sights: the family of new Chinese President Xi Jinping. The story gained steam throughout 2013.

Bloomberg’s founding editor-in-chief eventually admitted in a private conference call that Bloomberg News feared the CPC would ban the outlet from the country, and ultimately the story wasn’t worth that.

Behind the scenes, executives worried about the repercussions of losing lucrative business in China.

At the time, Michael Bloomberg had ostensibly relinquished control of Bloomberg News to serve as the mayor of New York City. However, insiders reported to NPR that he remained in frequent contact with newsroom leaders, who all knew he coveted China’s growing market.

Gavin Newsom Praises Trump Again
Sydney Watson: I Don’t Trust the Media and Neither Should You 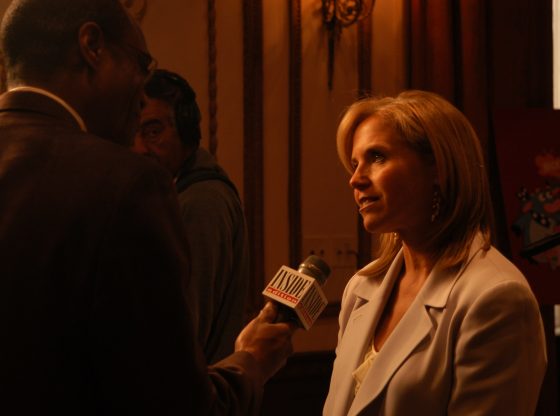 All the Fake News Media’s… 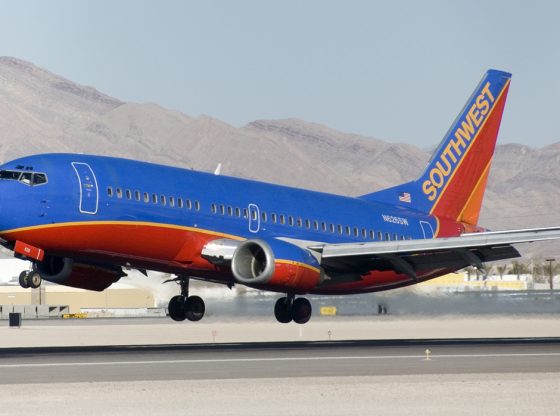 I think that you misunderstand that it was the elite obeying the commands of the dictatorship, the same way they would act if the Democrat elite regain power in America. These people have no regard for the RULE OF LAW.

If obviously senile Joe Biden is elected President we can count on the deep state bureaucrats taking over and dividing up the spoils of what is left of our national wealth after, first, Bill and Hillary Clinton sold our manufacturing base to China and by granting China Most favored nation status, which allowed China to dump it’s cheap slave labor made goods in this country tariff free, thereby allowing China to run up over $500 billion a year in trade surpluses, and then imposing onerous taxes and regulations on our industries, making them so uncompetitive in world markets that many were forced to move off shore to remain competitive,
and then Obama and Hillary’s further sale of US assets like 20% of our uranium production that was sold to Russia for a $147 million donation to the Clinton Foundation, and the 60,000 acres of gold and silver mining land in Nevada that was sold to the infamous Chinese Government agent, James Riady. It’s a miracle that Pres. Trump has managed to revive our economy and bring most of our manufacturers back to the US in so short a time. Obama left this country in about the same condition as his African Dictator predecessors left their countries when they were finally deposed, devoid of natural resources, it’s people unemployed and destitute, and mired in debt for the foreseeable future. The Democrat Party has tried to impeach and destroy every Republican President since they pulled off the coup which forced Richard Nixon to resign. Nixon was the first Republican President elected since 1932, and the Democrats had held power for so long that they felt the government was their own private piggy bank and they were entitled to be in control. (Eisenhower did not count as a Republican because the Democrats asked him to run on their ticket first, and Eisenhower continued the Democrats’ big spending programs like the highway construction program which raised the cost of highway construction from $1 million for a 10 mile road through a swamp to $1 million per mile on flat land with no addendums, and the hospital building program which resulted in the closure of many hospitals to create a bed shortage so local communities could qualify for the federal handouts.) The Democrat Party is the party of thieves, crooks, and anti American traitors who are willing to sell out their country for personal gain. Anyone who votes for any Democrat must have a death wish.

Greedy, power hungry Bloomberg. Yes, “he can get it done. ” Too bad it does not say what “it” is.
And to think. He honestly had so little clue as to what MOST of America liked and wanted that he thought he could BUY the presidency.

You know, it’s REALLY sad and a shame when multi-billionaire’s BETRAY their own country/people to make a few more bucks. I guess they feel they never have enough :^(