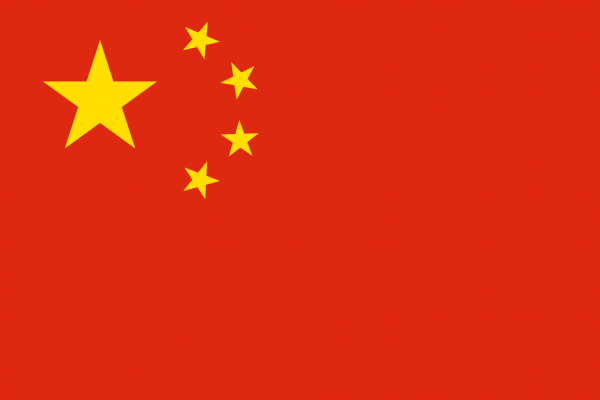 A new report from Axios details how a suspected Chinese agent named Fang Fang or Christine Fang cultivated relationships with up-and-coming politicians in California through political fundraising, personal charisma, and affairs before abruptly leaving the United States in 2015. She fled after federal investigators closed in on her alleged participation in an espionage campaign for China’s leading intelligence agency.

Among other politicians, Fang acted as a bundler for Rep., and future presidential candidate, Eric Swalwell (D-CA), spearheading a successful fundraising effort within the Asian American community to facilitate Swalwell’s meteoric rise. Fang then placed at least one congressional intern in Swalwell’s office, who was allegedly a plant.

While this suspected operative’s activities appear to have ended during the Obama administration, concerns about Beijing’s influence operations have spanned President Trump’s time in office and will continue to be a core focus for U.S. counterintelligence during the Biden administration.

Even though U.S. officials do not believe Fang received or passed on classified information, the case “was a big deal, because there were some really, really sensitive people that were caught up” in the intelligence network, a current senior U.S. intelligence official said.

Private but unclassified information about government officials — such as their habits, preferences, schedules, social networks, and even rumors about them — is a form of political intelligence. Collecting such information is a key part of what foreign intelligence agencies do.

A statement from Swalwell’s office provided to Axios said: “Rep. Swalwell, long ago, provided information about this person — whom he met more than eight years ago, and whom he hasn’t seen in nearly six years — to the FBI. To protect information that might be classified, he will not participate in your story.”

Authorities alerted Swalwell to their concerns in 2015. Fang returned to Beijing around the same time.

Authorities reported at least two sexual liaisons between Fang and two midwestern mayors, one of whom occurred under FBI surveillance. It’s unclear how extensive — not to mention successful — Beijing’s campaign to infiltrate political circles in the United States has been.

The CCP owns our government.

It’s going to get much worse under a possible Biden admin. Biden has said he no longer intends on putting America first. Made me question just which anti-American nation Biden will sell America out to first. The left’s Iranian terrorists, his communist Chinese friends or another communist dictator.

What! You don’t want America last?

You forgot to include any AFRICANs!!! They’ll be back DEMANDING reparations cause we haven’t been nice to them sometime in history!

Just send the AFRICANs back to the land of their ancestors on a boat with their belongings and settling in allowance as reparations if they are discontented in this country.
One, Michelle Obama, comes to find of never having been proud of this country. I believe she lives in Washington, DC, and has a summer home in Martha’s Vineyard.

For Biden & Harris the NWO comes first. America will foot the bill.

the highest bidder same as hill and co

Right now they only own parts of it but if Slo Joe and the Hoe are sworn in they WILL own all of it.

YO VINNIE
Reply to  MustangUSNO4

We will be eating with sticks.

Swalwell is stupid to the point of idiocy. Once hinted Americans could be nuked if they wouldn’t give up their guns. This is the type of rino we have come to identify as replaceable.

He is a democrat not a rino

I don’t think he is stupid…he is corrupt and willing to sell our country to the Chinese for more money in his pocket…THAT IS AS EVIL AS YOU CAN GET !!! FIRING SQUADS WERE MADE FOR SLUGS LIKE HIM !!!

Swalwell D is a threat to both our US Const RIGHTS and for ALL Americans. A threat to use NUKES against we the people is not only crazy, but proof he’s not of sound mind. Definitely a dem who needs to be removed from any position where he makes decisions over our lives nor our US CONST protections from idiots like him.

Don’t think our soldiers will allow that from no president i know I wont.

He is not a Republican! But he is a Traitor
and should be jailed for such.

Yeah right he hasn’t seen this person in under 6 years or so. Rep McFarty pants is a liar of epic proportions.

That might be accurate, the intern she placed in his office just took her place.

Maybe the intern is younger, prettier, and easier than her?

If you believe that, you’ll believe anything.