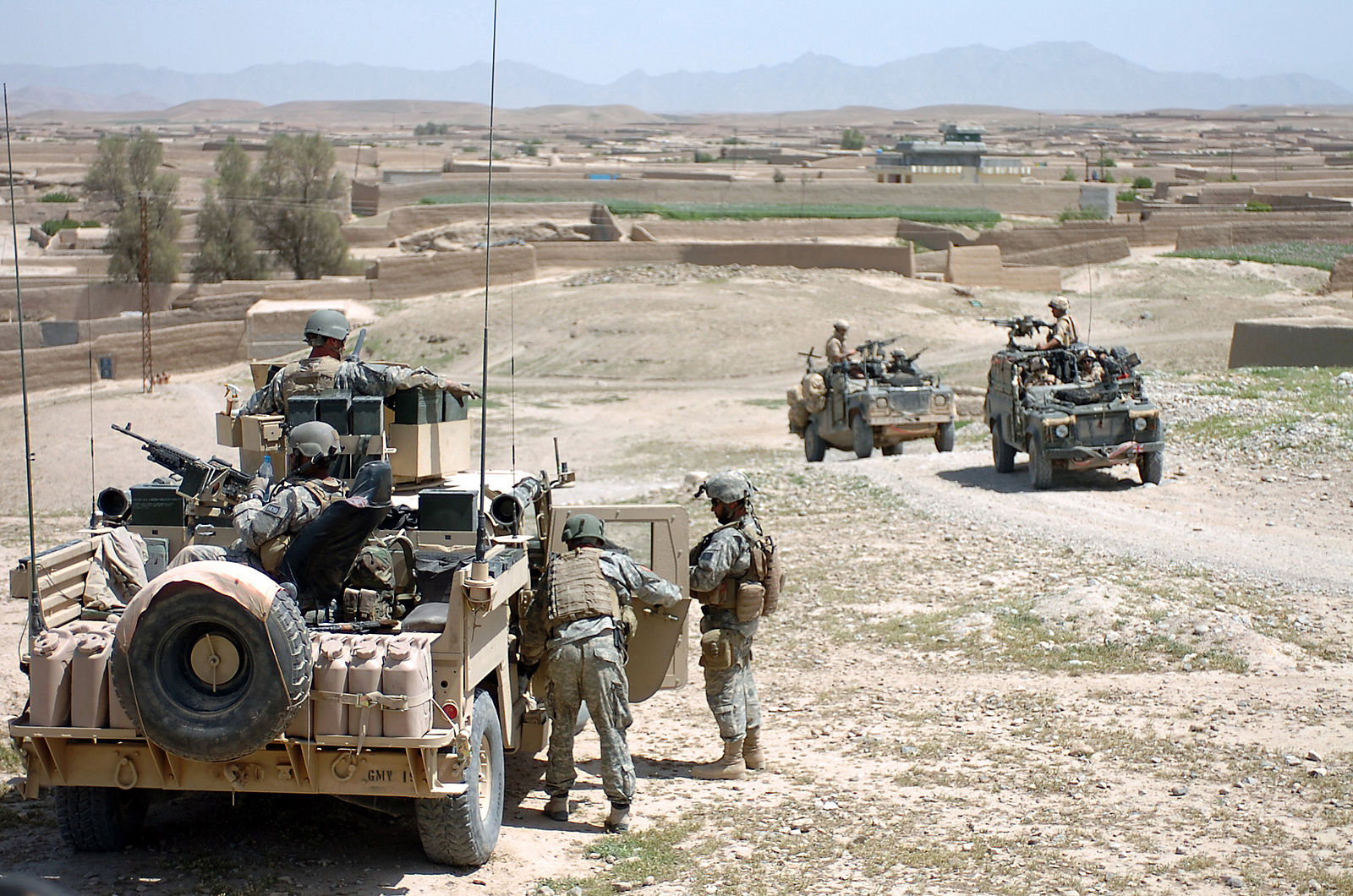 In the latest anti-Trump “bombshell” reporting, the New York Times (NYT) and other media are claiming that Russia paid Taliban forces bounties to kill American troops in Afghanistan. If true, this would be a serious Russian escalation that would warrant a strong US response.

To make matters worse, the media is yet again in its latest “Trump Crisis” mode — making multiple, conflicting claims that either President Trump was briefed and did nothing, or that Trump was not briefed, or that the intelligence process was politicized.

The original NYT reporting noted that intelligence officials had informed their superiors about a potential link between Russia and Taliban attacks against U.S. targets since January, but that the White House was not briefed until March. This briefing would have occurred as the Wuhan COVID-19 pandemic crisis in the U.S. was dramatically ramping up.

President Trump, however, denied being briefed on this issue. “Nobody briefed or told me, VP Pence, or Chief of Staff Mark Meadows about the so-called attacks on our troops in Afghanistan by Russians,” tweeted the President. Vice President Pence said that the intelligence community didn’t notify him because they didn’t think the reports were credible.

According to NBC News:

The Trump administration told Republican members of Congress on Monday that intelligence about potential Russian bounties may have been included… in the President’s Daily Brief (PDB) but not conveyed to President Donald Trump in a formal threat briefing because it wasn’t yet “actionable,” the top Republican on the House Foreign Affairs Committee said.

“I believe it may have been” in the written, highly classified, PDB, Rep. Michael McCaul, R-Texas, said in the NBC interview.

This would mean that while the intelligence may have been in the written PDB, it was never verbally briefed to POTUS.

Yesterday, former National Security Advisor John Bolton, who is on his anti-Trump book tour, claimed he personally briefed POTUS in March 2019, a full year earlier than recent report, but has provided no evidence to support his claim.

While the Intelligence Community (IC) may have been investigating this issue for over a year, concerns about Russian bounties reportedly resurfaced this year after members of the Naval Special Warfare Development Group (DEVGRU), also known as SEAL Team Six, raided a Taliban outpost and recovered roughly $500,000 in U.S. currency. A captured Taliban fighter reportedly said the cash came from Russians.

However, according to Fox News, the Pentagon said late Monday that there is “no corroborating evidence” to support the New York Times report. Fox News further reported that a senior U.S. official said that the information the NSC received was based on “several streams of intelligence of concern” with some of it being contradictory and some open to interpretation.

Others, such as Tom Rogan of the Washington Examiner, have noted there is a discrepancy between the CIA which has “high confidence” in the Russian plot, and the NSA which has not been able to corroborate the CIA’s assessment. This lack of consensus fuelled the reticence by the Director of National Intelligence (DNI) John Ratcliff to formally brief POTUS until more could be learned and verified.

Despite this lack of certainty, NSC officials have stated that the intelligence did trigger additional force protection measures for US troops in Afghanistan.

Intelligence experts believe that if this Russian bounty effort is confirmed, it would be the handiwork of Unit 29155, a shadowy and deadly arm of Russian military intelligence (G.R.U.). This unit has been carrying out a sophisticated, but also sometimes blunt, campaign to destabilize the West through subversion, sabotage, and assassination for over a decade.

Russian intelligence has been active in Afghanistan countering the U.S. presence, and the G.R.U. and Vladimir Putin are both fully capable of such a plot. I believe the reporting on that is likely true. Once the intelligence becomes clearer and actionable, strong measures should be taken against Russia.

In the meantime, though, the media “crisis” appears overblown and designed to embarrass POTUS. More significantly, it is also damaging efforts to actually get to the bottom of the issue.

“The selective leaking of any classified information disrupts the vital interagency work to collect, assess, and mitigate threats and places our forces at risk. It also, simply put, a crime,” Ratcliffe said in a statement reported by The Hill.

Because of the leaked NYT story, expect the Russians to now cover their tracks — making confirmation even harder.

READ NEXT: Should U.S. Worry About China-Russia Military Ties? >>

And another leaker will get away with committing a felony.

I don’t trust the “intelligence community”. I would not put it past them to have held the info, and then turned it to the NYT along with claims that they DID notify Trump. they could have made up the report since the intelligence agencies are part of the attack on Trump led by Clapper, Brennan and Comey. They are ALL traitors. God will judge.

anouther democrat B/S rumor nothing to it

Ithink the CIA would have been too busy spying on POTUS that have any actionable inteligence.