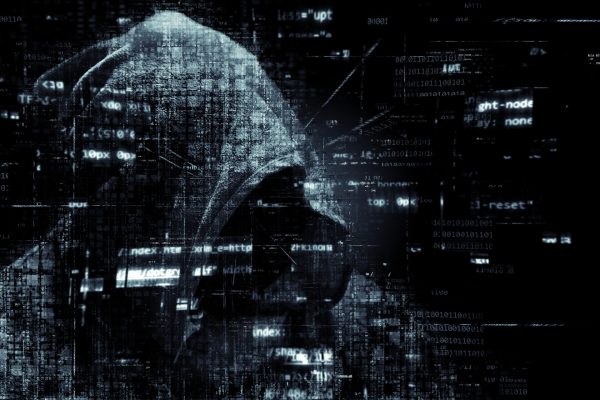 A new report from the Washington Free Beacon details allegations that Qatar hired former CIA agents to launch a cyberattack on a prominent GOP official critical of the Mideast country’s support of terrorism.

The charges became public in an explosive lawsuit filed by Republican financier Elliott Broidy. Broidy claims Qatar leaked the information following the cyber espionage to discredit him and advance its interests in the United States. (Washington Free Beacon)


The suit reveals allegations that U.S.-based hackers affiliated with the Global Risk Advisors (GRA) consulting group were paid by Qatar to carry out the illicit scheme and similar attacks on prominent critics of Qatar. GRA, an American cyber security consulting group, is composed of former CIA and other military intelligence officials with extensive experience in the cyber espionage realm.

The filing marks another salvo in a long-running legal dispute between Broidy and Qatar, which is accused of orchestrating multiple hack attacks on its most prominent U.S. and European critics. In addition to the quarrel with Broidy, Qatar is believed to be behind a series of similar cyber attacks on prominent GOP and Jewish community activists who have pressured the Trump administration to cut ties with Doha. Broidy previously sued several U.S. public-relations companies he accuses of helping Qatar distribute his stolen information.

Qatar has long been suspected of financing the hack on Broidy and other leading critics of Doha’s terror financing network, which includes support for Hamas and other Iranian-backed militia groups. In addition to targeting perceived critics, Qatar allegedly spied on prominent Jewish community members in Washington, D.C., to collect information about their anti-Doha lobbying efforts. Congress is investigating the country over these claims.

A good memory lesson in this regard would be the fact that 2/3 of the Hindu population of India…over 400 million…were exterminated before they got their act together and united to “preserve” themselves from the muslim jihadi hordes…Modi better watch out…they are acting up again and the Kashmir is erupting….China is also acting up on their Himalayan frontier…

Dan Winright Agree with you. Muslims MUST NEVER be given jobs in Government , Police or any where they can be risk to our security. They MUST be castrated at birth if we want Muslims population to decreased in USA.

Kick muslims out of America.

Roooster I completely agree with you. If we can’t kick them out then we MUST castrate them at birth, Period

What you are simply stating is these are traitors of the United States engaged in the destruction of their country. They did it for money. Sad commentary on our own being bought out by the enemy.