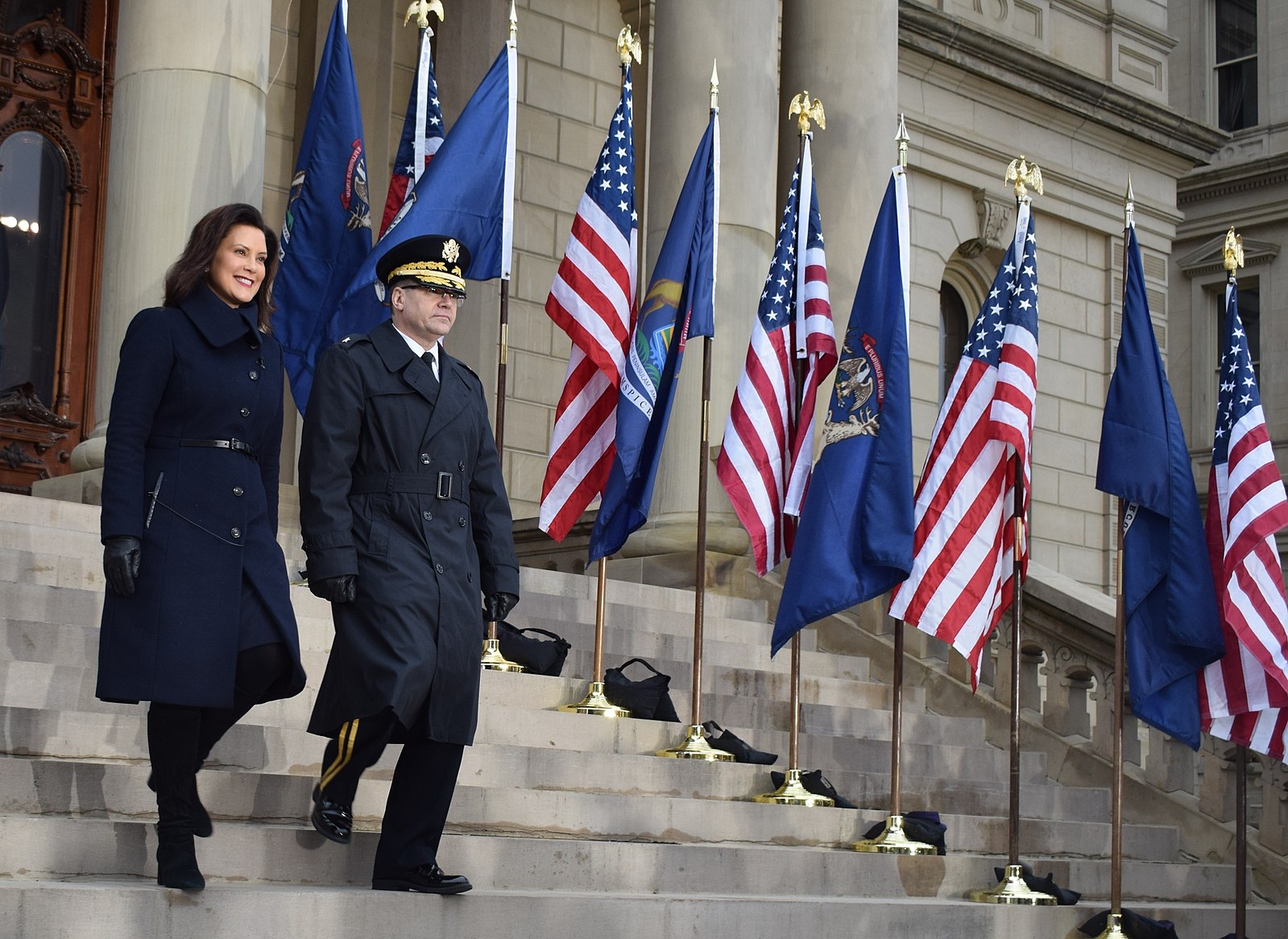 Michigan Governor Gretchen Whitmer (D) is widely considered a rising star in her party. Yet the heretofore judicious politician stumbled recently when she was grilled about a scandal involving taxpayer-funded coronavirus relief funds being awarded to a Democratic Party-affiliated firm that worked on her campaign.

Although Whitmer rushed to cancel the contract after the story broke, she denied any knowledge of the deal.

The documents contradict the Whitmer administration’s public statements denying any knowledge of the lucrative deal, as well as the Democrat’s attempt to blame the state health department when controversy over the contact tracing contract erupted. The emails also reveal that agency officials expressed doubts about the purpose of the contract and raised questions about the players enlisted to carry out the collection of sensitive health data from Michigan residents.

In fact, the documents show that Whitmer’s office asked the health department to change the names of the organizations listed in the announcement to appear less partisan. Both vendors in question, the liberal NGP VAN and local Democratic consultant Mike Kolehouse’s firm, Kolehouse Strategies, had affiliated entities with names less likely to raise eyebrows. Kolehouse, for example, also runs an organization called Great Lakes Community Engagement, and Whitmer’s office asked that the health department contract with that entity rather than his consulting firm.

“We got the green light from EOG [executive office of the governor] to move forward with a slightly different organizational arrangement of the contact tracing volunteer work,” health department senior adviser Andrea Taverna wrote. “This would still be working with Mike Kolehouse, so work there isn’t lost—it’s just organized somewhat differently.”

Whitmer, a potential vice presidential candidate, canceled the contract hours after the Washington Free Beacon revealed that NGP VAN had served as a vendor on her gubernatorial campaign. She blamed the decision on the state’s health department, claiming that the agency “moved forward with the vendor” on its own and did not seek approval from the State Emergency Operations Center (SEOC) and Whitmer’s executive office. A health department spokeswoman previously told the Free Beacon that neither the SEOC nor Whitmer had a role in the contract, but internal emails reveal that officials from both offices signed off on press releases discussing the contract.

Shut up kijera2624. You’re just another lying worm like the guv.

Same old Bulls***! just a different Player. She believes she is COOL, and that following the criminal Democrat’s action and play book will propel her to the top of the S***pile! This is what we Michigan people get when you don’t vote! Lesson learned hopefully, for all of you who stayed Home on election day, get off your duff and Vote this November to eliminate these power hungry Bozo’s!

ABSOLUTELY CORRECT………SOME PEOPLE THINK THEIR 1 VOTE DOESN’T MAKE A DIFFERENCE……..THAT;S HOW YOU GOT THIS WACKO IN THEIR