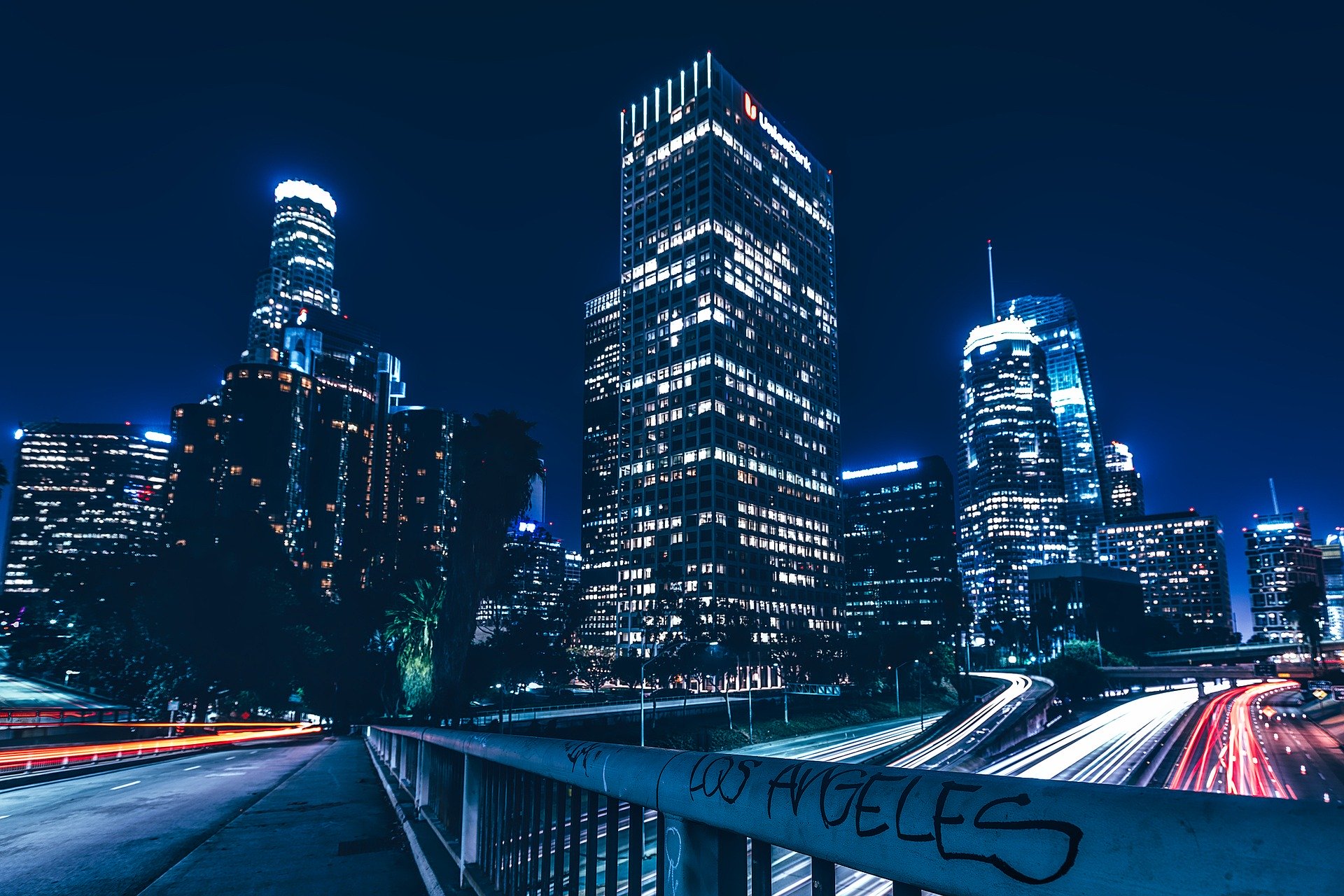 The city of Los Angeles, in deep blue California, has announced a three month extension to its already long running Coronavirus lockdown order.

The extension means that the city will remain locked down, and businesses will remain closed, through the month of July.

As The Los Angeles Times reports:

Los Angeles County’s stay-at-home orders will “with all certainty” be extended for the next three months, county Public Health Director Barbara Ferrer acknowledged during a Board of Supervisors meeting on Tuesday.

Ferrer said that would only change if there was a “dramatic change to the virus and tools at hand.”

“Our hope is that by using the data, we’d be able to slowly lift restrictions over the next three months,” she said. But without widely available therapeutic testing for the novel coronavirus or rapid at-home tests that would allow people to test themselves daily, it seems unlikely that restrictions would be completely eased…

The comments came shortly after Dr. Anthony Fauci, the nation’s top infectious disease expert, warned Congress that states who push too quickly to ease orders could undo progress that would trigger an outbreak.Fauci said that a 14-day decline in cases is the major checkpoint that states should be using as a guideline for reopening efforts.

Considering the drastic economic effects the lockdown has had throughout the country, if Los Angeles decides to not reopen until the end of July, there may not be any businesses left to reopen.