A conservative think tank is seeking a federal court order to expose a Biden plan to impose radical “climate policies” by force, and in defiance of federal transparency laws.


“The NCTF is an office under the Executive Office of the President at the White House that sets nationwide policy on climate issues, including a plan to cut at least half of all greenhouse gas emissions by 2030,” CEI reports.

But those policies are being made in secret, and forced on Americans without a vote of Congress or even the opportunity for public comment.

“Since taking office almost two years ago, the Biden Administration has ignored its obligations under the Freedom of Information Act while setting policy for federal regulations in secret,” said CEI attorney Devin Watkins.

Critics allege the NCTF is just a ploy by the Biden administration to implement radical environmentalist policies, including the United Nation’s Paris “climate accord,” without the approval of Congress, public input or even transparency.

“While the NCTF admits they are established under the Executive Office of the President, it claims its personnel are only advising President Biden. But the NCTF is directing its member agencies to implement the policies they devise,” CEI report.

“The Executive Order creating the NCTF expressly orders it to do such implementation. Under FOIA, the factual basis for these policies and their implementation must be available to the public. Any deals the Biden NCTF made with entities outside the federal government must also be available,” CEI adds.

The Biden White House has been defying lawsuits seeking documents for over a year.

“In May 2021, CEI sued the Biden Administration under the Freedom of Information Act (FOIA) for records related to the work of the National Climate Task Force (NCTF),” CEI notes. “But despite making such sweeping policies, the NCTF has failed to respond by the legally-mandated deadline of March 17, 2021.” 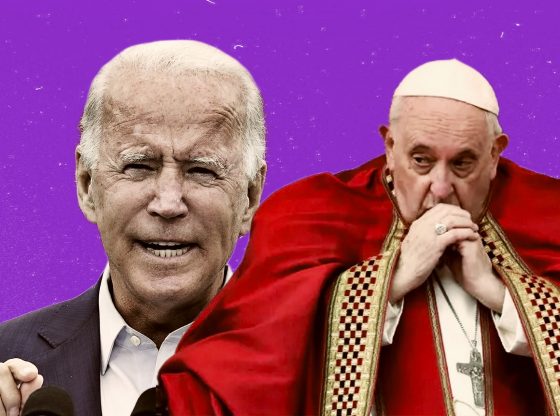 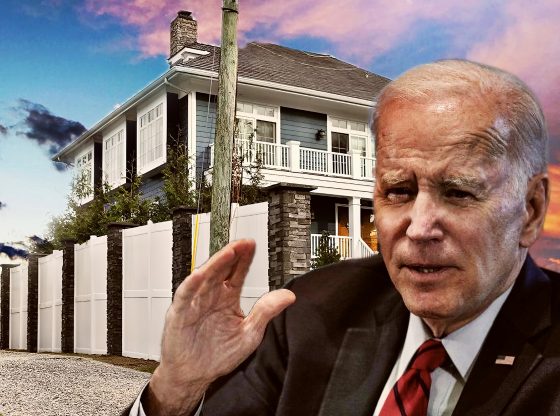 Simple solution… IMPEACH 46! The list of impeacheable acts brought about by Biden is staggering. He’s a clear and present danger to America.

Can we prosecute then or later??