Biden Twists Himself Into Knots to Attack New Italian PM

One of the strongest attacks came from Joe Biden, who is claiming her election is a threat to “democracy” despite the elections being held democratically.

Wednesday night, the president recouped his mental energy after calling out for a dead congresswoman to compare Meloni to autocratic dictators.

“Well, folks, you know — and I mean this sincerely; you’re going to think this is a little out of whack what I’m going to talk about — but, you know, democracy is at stake,” Biden told the crowd Democratic Governors Association Reception.

The president went on to say that there are examples of anti-democratic forces around the world while adding, “You just saw what’s happened in Italy in that election.”

“And the reason I bother to say that is we can’t be sanguine about what’s happening here either,” the president maintained. “I don’t want to exaggerate it, but I don’t want to understate it.” 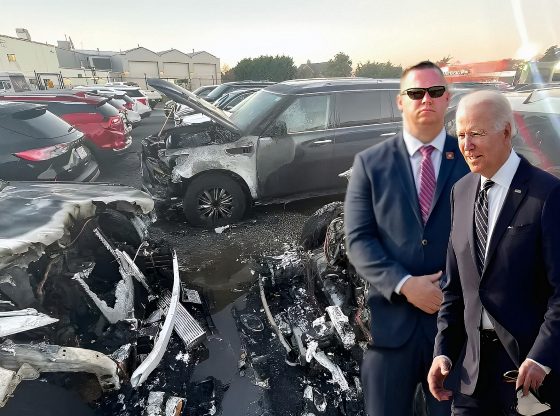 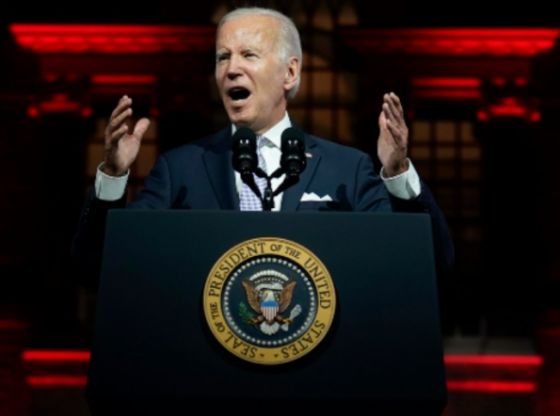 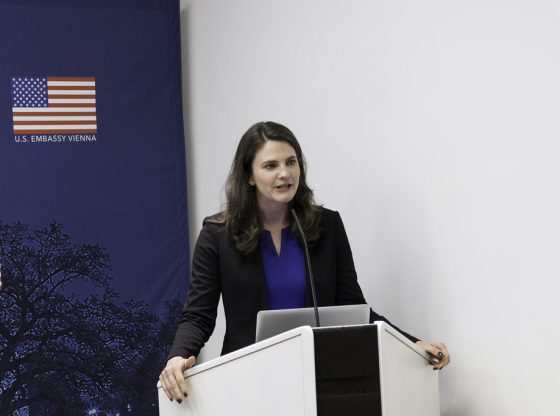