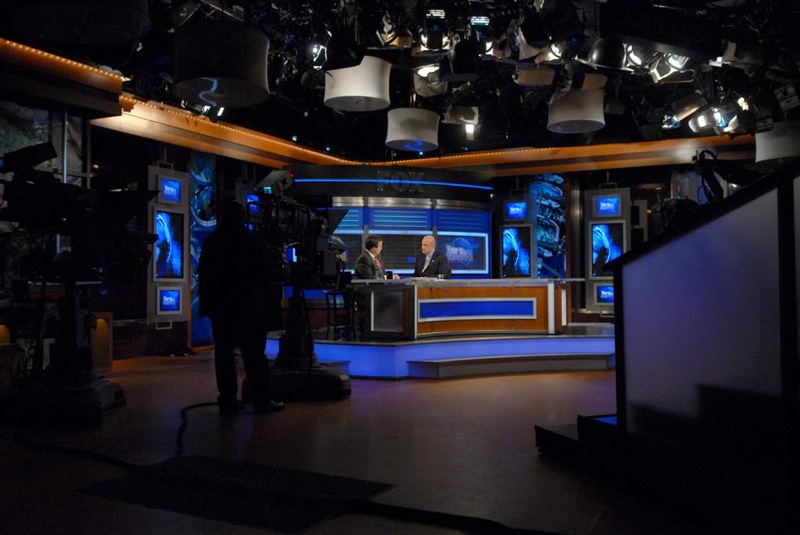 A liberal radio host caused a segment on Fox News to go off the rails after they began to meltdown over what they alleged was the network’s refusal to cover the January 6th hearings.


Mike Crute, a liberal radio host from Wisconsin, joined “Fox News Live” with host Mike Emanuel — and he argued that the ongoing January 6th Committee hearings should have been given top billing on Fox News as they had been on the other networks. But When Emanuel pushed back, Crute continued to attack the network.

Emanuel began the segment with an article from The New York Times — which asked whether President Joe Biden should seek a second term and posited that Democrats might even be souring on that idea — and turned that same question to his guests.

“Well, we absolutely need to take the fight to Republicans,” Crute replied. “Joe Biden should be out there fighting for democracy every single day. We should be talking about the January 6th hearings that go again live, that this network failed to cover because I tell you what, the real fight is for democracy. The real fight is for the soul and the real bull sh*t is that your network won’t cover it.

The January 6th hearings put on by Democrats have so far suffered from extremely dismal network ratings.

More democrate lies exposed,The democrats caught in more lies,Report: Biden abandoned up to 9,000 Americans in Afghanistan JUNE 12, 2022According to a new Senate Foreign Relations Committee study released on Thursday, President Joe Biden abandoned as many as 9,000 American citizens in Afghanistan during the administration’s failure to retreat in August of last year. The report contradicts allegations made by the Biden administration that only 100-150 people were left behind. The report, signed by the ranking member of the Senate Foreign Relations Committee Jim Risch of Idaho, states that senior State Department officials overseeing the evacuation task force estimated approximately 15,000 Americans remained in Afghanistan around Aug. 17.By the end of the evacuation operations on Aug. 31, 6,000 Americans had escaped the country, which had been quickly taken over by the Taliban.

Yep. Great Op Ed in the WSJ about what Biden and Obama did in Afgan and Iran, and Iraq.

The new go to talking point for leftards. Jan 6th was a challenge to democracy/LOL..
How about every day they REFUSE to enforce our immigration laws, and subvert our legal system, and demonize the police, is a DIRECT assault on our democracy and freedoms!