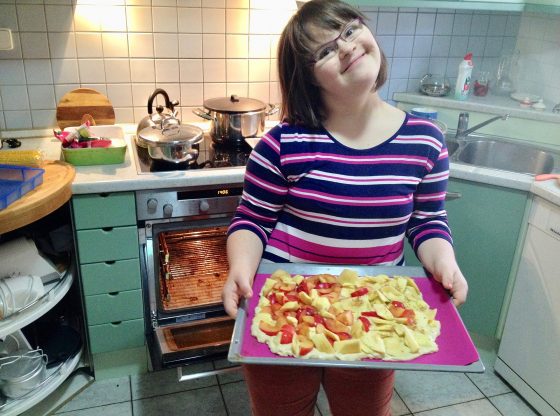 Richard Hanania, a scholar from Columbia University, fretted to his thousands of followers on Wednesday night that a new Texas law that would ban abortions once a heartbeat can be detected would be detrimental to America because it would enable more people with down syndrome to be born.


A Columbia University scholar suggested late Wednesday night that Texas’ Heartbeat Act will lead to the birth of more babies with Down syndrome, increasing negative stereotypes about red states.

Hanania, a former research fellow at the Saltzman Institute of War and Peace Studies at Columbia University who has written in The Atlantic, The Wall Street Journal, and The Washington Post, did not immediately respond to a request for comment.

Needless to say conservatives on social media didn’t take kindly to Hanania’s transparent call for eugenics to end the lives of disabled people in the womb:

Saying the ‘quiet part out loud’ about Eugenics and the killing of those with disabilities? You do realise Nazi promoters of this were hanged for this after World War II?

Endorsing eugenics to own the cons. https://t.co/scAnZaDlYh

Have you ever met a kid with Down syndrome, Richard? I have. He’s one of my brothers. Downs kids are pure joy. Setting public policy thresholds for what constitutes a “worthwhile” human life is eugenics. Even Planned Parenthood isn’t dumb enough to say this out loud. https://t.co/7SF5KbbNj6

REPORT: Over Half of Voters Now Want Biden to Resign in New Poll
REPORT: FDA Resignations on the Way Over Biden’s Botched Booster Shot Guidance