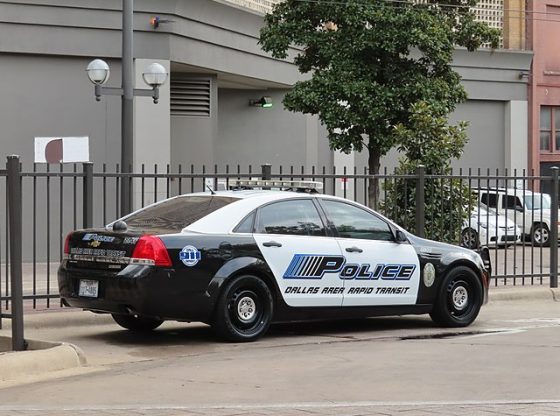 According to the Dallas Police Department, an employee accidentally deleted eight terabytes worth of crime data during a data migration back in April. The revelation is just now being revealed.

The lost files, which included “images, video, audio, case notes or other items collected by DPD personnel in the course of their routine daily duties,” have now thrown numerous court cases into jeopardy.

District Attorney John Creuzot has said that the “the number and identification of specific cases affected” by the incident “is currently unknown.”

Why didn’t the police department tell everybody sooner?

According to them: “It was our intention to fully evaluate whether the data was recoverable or not to know the full extent of the problem if any.”

According to Bearing Arms, “The DA says he’s still not sure how many cases have been impacted, but 8TB is a lot of data, and it’s a fair assumption that we’re not going to be talking about a handful of charges that might ultimately have to be dismissed as a result of the screw up.”

We have a governor doing the same thing, and while these felons are processed for release, they make sure they’re registered to vote! Some of those registrations are in Spanish…..

why don’t they ask joe to put them on the streets and avoid the trials altogether!

The data is not totally lost. It is in the Cloud forever and can be retrieved. How stupid are they that they don’t know this?

depends on where it was stored. if it was on a hard drive, it may be recovered as long as it wasn’t written over. you’d think they would back up their data.

The article states it was lost during a ‘data migration’ in April. It is likely the old drives were physically destroyed since then.

The pointers to the sectors on the disk were deleted. The data is most likely still out there, but not easy for the average idiot to find. Someone that knows disk structure can recover it.

explain Hillarys data bleach ,now Hunters “stolen” lap top 3X.Yo if ya don’t look for it ya can’t find it.

Her files were retrived

“The cloud” doesn’t hold 1% of the total data stored OFFLINE.

Heads should roll over such incompetence! There should never be, can never be only ONE copy of ANYTHING unless there is criminal intent or total incompetence and no supervision.

When do we call the actions of Domestic Enemies of the USA (i.e.- Democrats), those who hate the country and most of its peoples; who sabotage the country and its resources, when do we brand them traitors and mete out appropriate consequences?

The punishment for Treason is Hanging .It should be done in public to discourage others only problem is Hundreds of them are politicians At 10 a day it will take awhile

Dallas is Democrats this was intentional

They are lazy political hacks.

Hello firends whatsup me know if