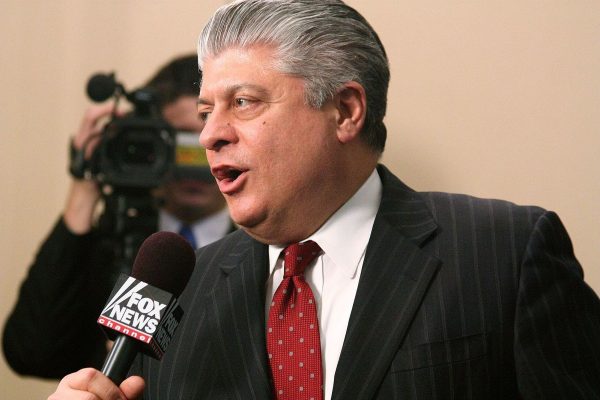 John Fawcett, who works on the Kudlow show hosted by Larry Kudlow on Fox Business Network, is suing the network claiming he was sexually harassed by Napolitano who he claims stroked his arm and made suggestive comments while they were on an elevator together.

Fawcett said he was in an elevator with Fox personality Napolitano later that year when Napolitano stroked his arm and made suggestive comments.

‘You see these hands? They look clean, but they get really dirty,’ Judge Napolitano is alleged to have told Fawcett in a suggestive manner.

Napolitano went on to invite Fawcett to his Manhattan apartment or New Jersey farm. Fawcett ‘politely excused himself.’

After an internal investigation, Fox News announced on Monday that they had decided to fire Napolitano. A truly shocking fall from grace for a longtime star of the network. 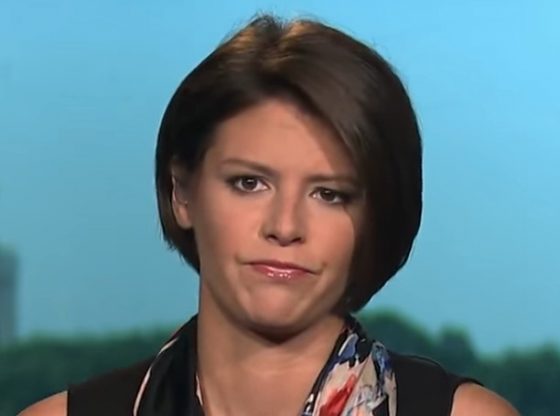 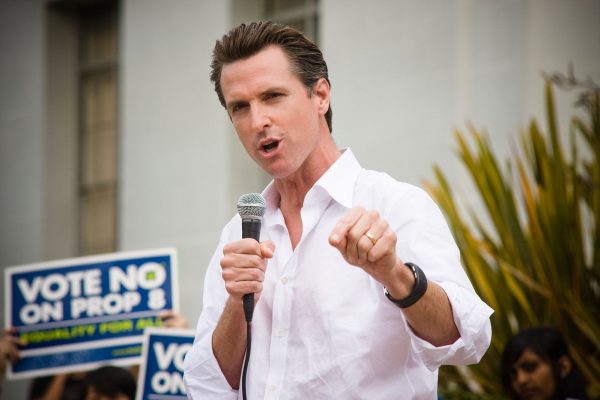 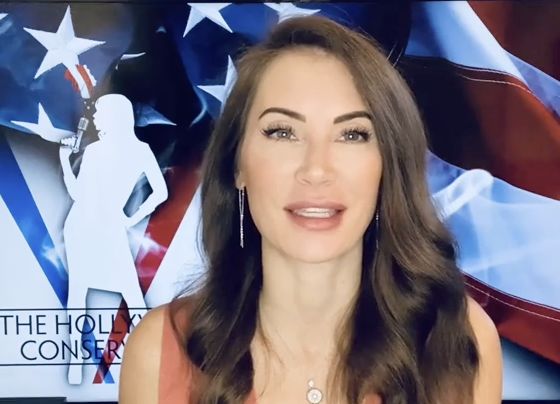 All the Times Blinken was… 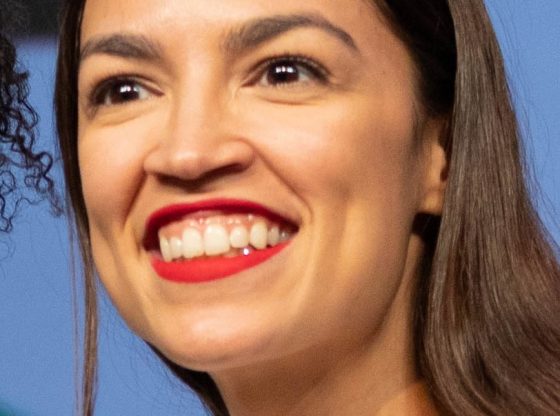 CATHOLICS like all sorts of ‘recreation’. Ask the perverts in the black sacks!

Thats why I have never been close to a catholic. I have seen their dirty deeds.

If you have never been close to a Catholic how could you have seen their dirty little deeds?

Maybe reading & listening to the news??

Lisa, that is a very good question to the idiots on here! Thank You!!!

The pope is a real piece of shit. Just another commie socialist

He’s most likely Jewish. Ask our friend about Rabbi Kaye. That’ll hush him up.

SAY THAT TO MY FACE YOU PUNK!

So it’s Napolitano’s religion that is the reason he did this, if he actually did it? Do you know how stupid you sound? First I would say there needs to be more proof than some guy saying this happened, I would also want to know why he didn’t report it when it happened. So sick of these people saying things happened months or years ago but they want to speak up after so much time has passed. I am Catholic and yes they allowed disgusting things to go on but these perverts aren’t just Catholics they’re everywhere and most have no religious affiliation at all.