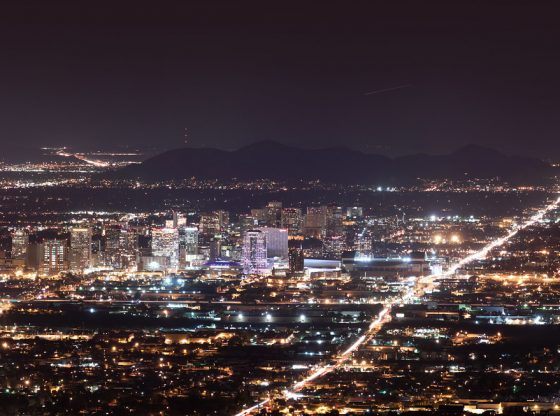 The self-described ‘only conservative’ in the race for Arizona Governor Kari Lake has now been outed for a series of past donations to Democrat politicians.


The self-proclaimed “only conservative” in the race for Arizona governor has had her campaign launch derailed by reports of her political donations to Democrats John Kerry and Barack Obama.

Former news anchor Kari Lake announced her candidacy in June, positioning herself as the “only conservative, America First Trump Republican in the race.” But instead of spending the opening weeks of the campaign touting her conservative bona fides, Lake has sparred with local media over her donations to liberal politicians.

Lake on June 15 accused one local reporter of conducting a “hit piece interview” when he attempted to confirm the contributions, saying the line of questioning was “unethical” and “slanted.”

While Lake’s campaign did not return a request for comment, she has explained her contributions to Democrats in other local interviews by saying she “was really excited about the first black president” and “thought the Republican Party had lost its way with the endless wars in Afghanistan and Iraq.”

Are past donations to Democrats forgivable for modern GOP candidates? Let us know what you think in the comments below.

RINOs masquerading as ‘conservatives’…seem’s to be a lot of that “going-on” in the DC-swamp, and the rest of the country, not just Arizona❓

RINO is CATHOLIC TRAITOR. ALL CATHOLICS are traitors.

you are an ass. A complete moron.

Anyone who wasn’t able to see through Obama’s socialist goals and slick talk is without the judgement necessary for political leadership. I’m thinking Arizona may need to find a candidate more like DeSantis, Abbott, Noem, et al. A smart person perhaps.

Leave Abbott out of the mix, Abbott is an opportunist a puppet for
lobbyists. Lt Col Allen West is the real deal.
“Ethics Matter Allen West for Governor”

Allen West is not the man for Texas. He moved here from Florida, waited 6 years and
then ran for the Chair of the RPT and didn’t even finish his term. He ignores local
counties if they are not heavy contributors to HIS campaign. There is no transparancy
about the finances of the state party. Governor Abbott has his faults, but he has
come out strong on the border and that is not something Allen West is capable of.

You are one twisted piece of work.

The piece he actually is does not twist well, alas!

You must be just one more sidestepping CATHOLIC TRAITOR. Hey, a thousand years and exactly 100% FAILURE. Look south of the USA to see the proof.

id love to see you say that to my face you libtard.