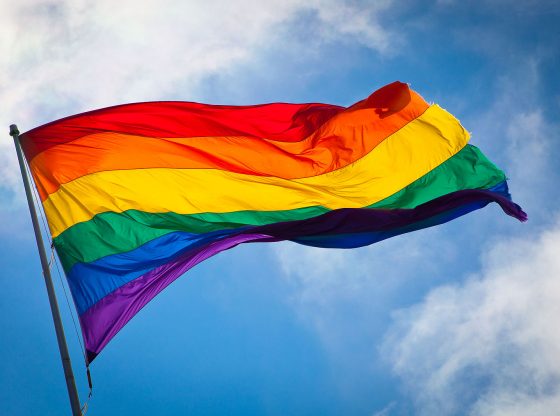 The embattled school board of Louden County, Virginia,  a suburb of Washington, D.C., cut off public opinion on Tuesday after parents blasted an initiative to install transgender policies in the schools. Such policies include forcing teachers to use students’ “preferred pronouns” and transgender restroom accommodations, effectively putting boys in girls’ bathrooms, and vice versa.

But it has become a hot-button issue in the district, where 259 residents signed up to speak during the public comment session Tuesday and people lined up at the doors early to get seats in the packed auditorium.

The first half-dozen speakers were in support of policy proposal 8040, but fireworks erupted when the seventh, who identified herself as the mother of a transgender Loudoun student, was booed after saying “hate” was “dripping from the followers of Jesus in this room” – a swipe at Christian parents in the district who have argued that transgender discussions should be held at home and not in public school.

After a five-minute recess, board chair Brenda Sheridan said school board members had voted unanimously to end public comment if the room erupted again.

Former state Sen. Dick Black, a Republican, excoriated the board over… allegations that progressive community members had organized a list of their conservative neighbors to harass and publicly shame. The chamber erupted in cheers, prompting the board to vote 9-0 to end public comment for the rest of the meeting – which led to loud chants of “Shame on you” directed at the board and demands that members resign.

While the crowd started singing the “Star-Spangled Banner,” two men who were cut off from speaking were arrested.

2 parents protesting against CRT and a transgender policy have just been arrested after a Loudoun County, Virginia school board meeting was declared an unlawful assembly. pic.twitter.com/0lKhZYG7Pw

And the left has the gall to call conservatives Nazis. This is the epitome of Brown Shirt tactics. Forcefully shut down the opposition from speaking or acting because you don’t agree with what they think or believe.

The left wants our kids to turn queer

Red diaper babies on the loose practicing their adversary to liberty program. Do unto communists first before they do unto you. Political speech has limits when it comes to Communists and their dictatorial policies need to be crushed.

More of the Baboozo’s legacy more BS men in woman bathrooms isn’t going to go over well no mater where ever it is pushed.