According to a shocking new report, agents attempting to protect America’s southern border are seeing a massive increase in the number of convicted sexual predators who are attempting to make the crossing under the Biden Administration.

“Border Patrol agents in the Del Rio Sector in Texas have seen a 3,166% increase in arrests of convicted sex offenders compared to the same timeframe last fiscal year — as agents across the border continue to nab criminals with convictions for sex crimes, including against children,” Fox News reported on Thursday. “The agency said that since Oct. 1, the beginning of Fiscal Year 2021, agents in the sector have arrested 95 convicted sex offenders — making a 3,166% increase over the same timeframe last fiscal year.”

“The majority of these criminals were apprehended in our sector’s most remote areas, attempting to avoid detection by crossing far from populated areas,” Del Rio Sector Chief Patrol Agent Austin Skero said in a statement. “Our agents’ sign cutting and tracking skills were instrumental in capturing these criminals, preventing them from infiltrating our communities.”

The Biden Administration has flung open the doors of the US’s southern border and now proving former President Trump’s famous statement that Mexico wasn’t ‘sending their best’ correct once again. 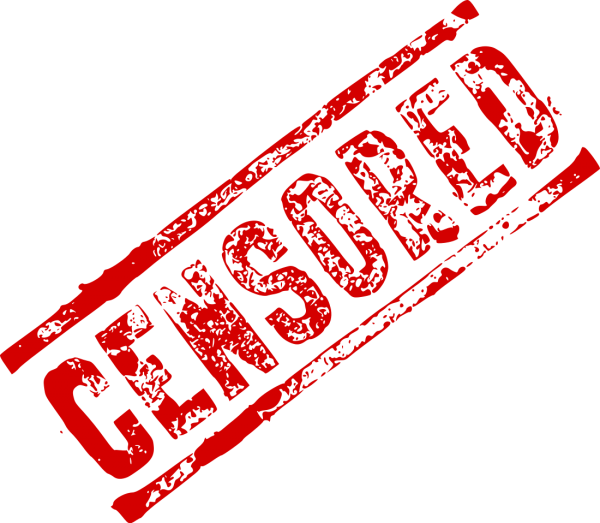 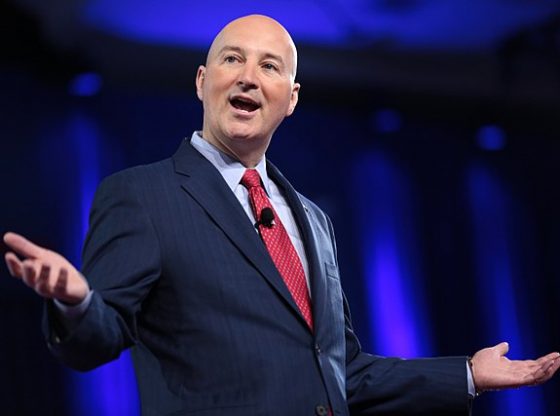 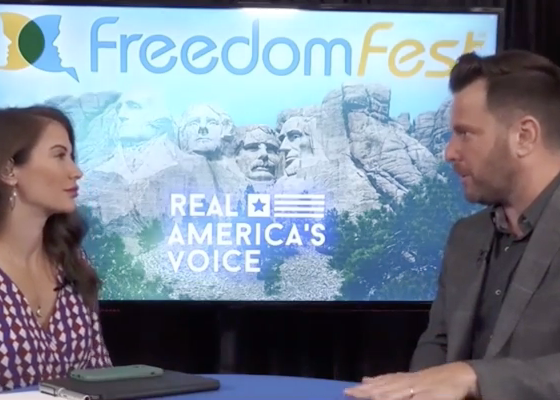 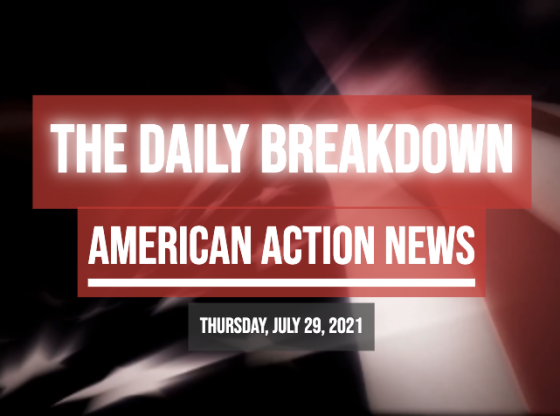 So, is Creepy Joe is headin’ south to nuzzle anchor babies?