Brands and Logos Soon to Be Gone 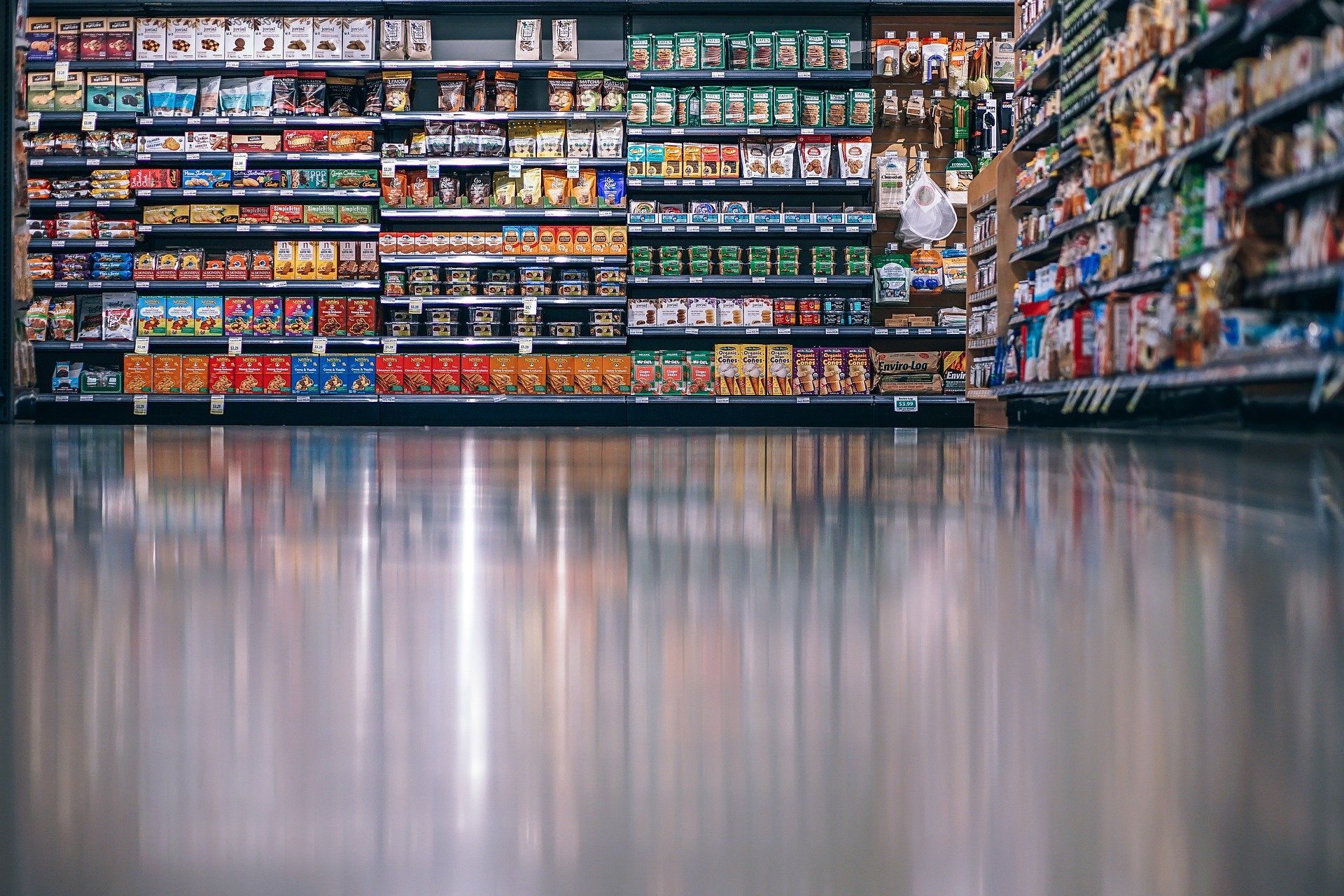 Regardless of where you shop, changes are coming to your grocery store.


Multiple kitchen staples are throwing out their logos following protests and riots that have arisen from George Floyd’s untimely death. As unrest continues, the number of iconic brands that are reevaluating controversial logos grows.

Here are the companies that will be forever changed.

Kristin Kroepfl, Quaker Foods North America’s chief marking officer, announced in mid-June, “We recognize Aunt Jemima’s origins are based on a racial stereotype.” She added that the pancake mix and syrup brand would remove the imagery from its packaging before changing its name.

The descendants of the black woman who portrayed Aunt Jemima oppose the decision to rebrand.

There is no word on how long the visual identity evolution will take or what the result will be.

At the same time, the food packaging giant said its flagship breakfast line only meant to evoke images of a “loving grandmother.”

Cream of Wheat pledged to reevaluate its logo following the “concerns regarding the chef image.” B&G Foods, Inc., the makers of Cream of Wheat, released a statement stating, “B&G Foods unequivocally stands against prejudice and injustice of any kind.”

Eskimo is considered derogatory by some people today who argue it was imposed on indigenous people by white Europeans. That never affected Eskimo Pie’s sales, but now the century-old chocolate-covered ice cream bar’s days are numbered.

Nestle is in the process of renaming multiple candies sold overseas to eliminate racial stereotypes. Red Skins and Chicos lollies, sweets sold in Australia by Allen’s, a subsidiary of Nestle, will be renamed, saying they’re “out of step of our values.” The world’s largest food and beverage company hasn’t approved new names.

Will the stupidity never end.

A. D Roberts
Reply to  Pat

Until such time as we stop being afraid of black power, we will be enslaved to their control. Look at the numbers of them in our TV Ads. They are 12% of the population and DROPPING since they embrace abortion. As Democrats they support illegal immibration where the next group that controls will come from.
And what of America/ We rejected God and now He will bring judgement on us.
Is the end near? You bet. We are in the age where Laodicea is the description of the Christians in churches. LUKEWARM. Repulsed by God. What hope? II Chronicles 7:14.

These companies cave to people that most likely don’t even buy their products, most don’t even have jobs. How is uncle Ben’s racist? Dumbest s*** ever. I will never buy any of these products again so sick of companies who do this, hope they all go bankrupt.

I agree, but unfortunately these “brands” are all a tiny part of HUGE conglomerates, NESTLES, QUAKER, KRAFT, HUNTS ETC, all of our food is pretty much controlled by a few conglomerates with a schtlode of smaller “companies or named products”. It will be hard to completely boycott these brands.

They’re committing corporate suicide with their stupid decisions about their products being “racist”. AND LET’S BE CLEAR, it has absolutely NOTHING to do with George Floyd (who may or may not be dead). That tiny gold coffin they paraded at his (fraudulant) funeral was about 2/3 the size they would need to fit him into.

Agreed. Not to mention Pet Smart who owns Chewy and Amazon are supporting BLM. Tome to buy local and shop local.

Pretty soon everything will be pretty damn white except Jesus!