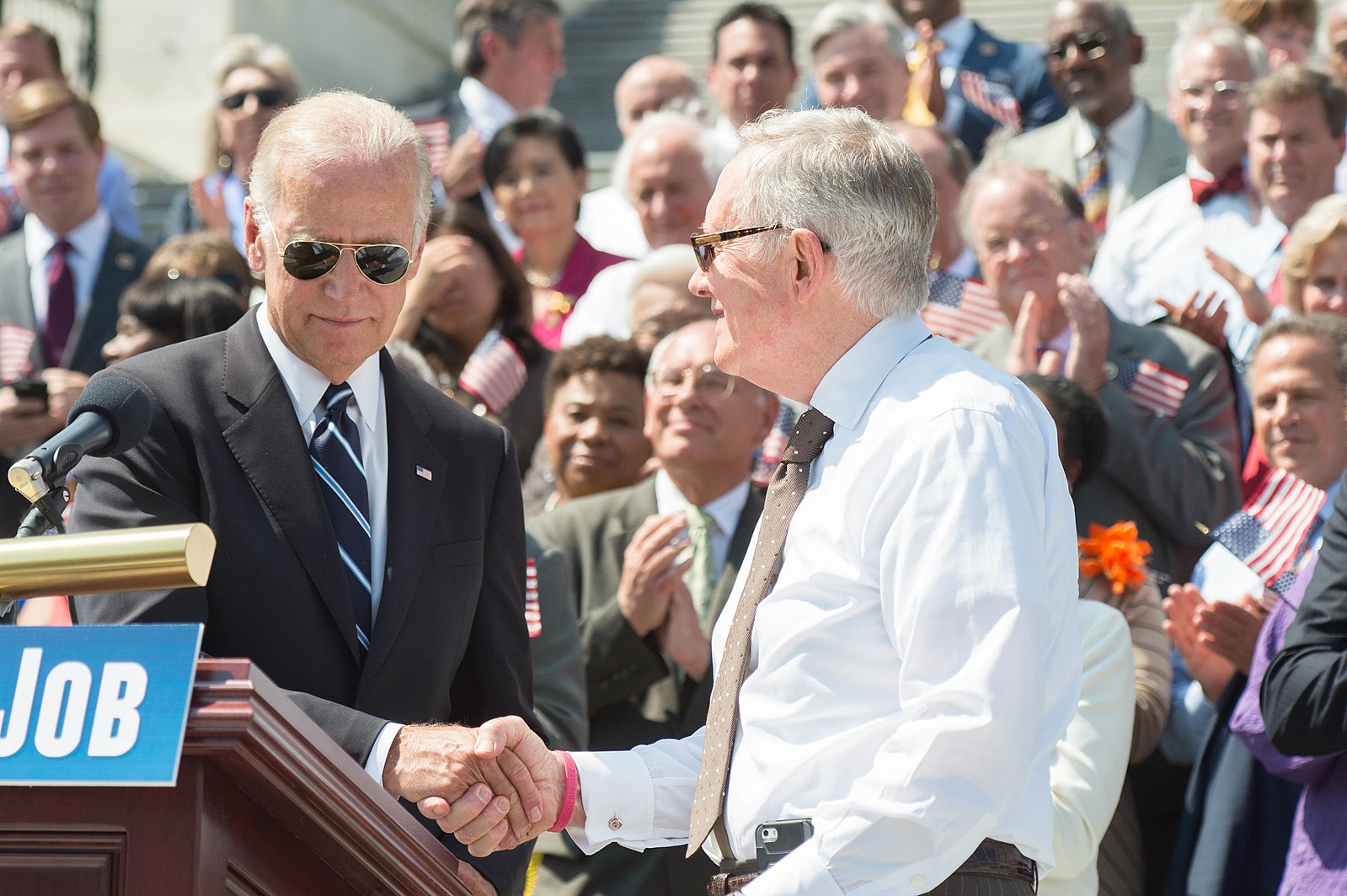 According to a new report by the Washington Free Beacon, the vast majority of the money amassed by the Biden Cancer Initiative went to enriching its executives rather than lifesaving medical research.

The organization is one of several nonprofits founded by Biden following his last day in the White House. Its executives received 65 percent of its payments. Charity watchdogs consider it suspect to give more than 25 percent of total expenditures to executives.


Per the Washington Free Beacon:

The nonprofit raised and spent $4.8 million over its two years in operation, its 2017 and 2018 tax forms show. Slightly more than $3 million of that amount went to salaries, compensation, and benefits. At the same time, the group spent just $1.7 million on all of its other expenses. A bulk of this cash—$740,000—was poured into conferences, conventions, and meetings. It did not cut a single grant to any other group or foundation during its two-year run.

An analysis of nonprofits by Charity Navigator, which rates charities for effectiveness, found that mid-to-large-sized nonprofits paid their chief executives an average salary of $126,000 per year—far less than what the Biden Cancer Initiative paid its president, Greg Simon, who pocketed $224,539 in 2017 and $429,850 in 2018. Charity Navigator’s primary criterion for rating charities is whether they “spend at least 75% of their expenses directly on their programs.”

The Biden cancer group’s financial disclosures may raise new questions about whether the presumptive Democratic presidential nominee allowed associates to profit off their access to him. Before going on to receive six-figure salaries from the Biden Cancer Initiative, Simon and the initiative’s vice president, Danielle Carnival, previously worked for the Obama administration’s Cancer Moonshot program. Biden’s son Hunter received $50,000 a month to sit on the board of Ukrainian energy company Burisma despite an apparent lack of qualifications. James Biden, Joe Biden’s brother, joined a construction firm in 2010 that later won a $1.5 billion contract to build homes in Iraq while Biden oversaw Iraq policy. Biden’s presidential campaign has been plagued with questions about Hunter’s and James’s financial activities.

Simon was only one of several highly paid Biden Cancer Initiative executives. Carnival was also compensated handsomely, collecting a combined $391,897 in 2017 and 2018. Simon and Carnival were the only two individuals paid both years by the nonprofit. During its second year in operation, the initiative added others to its payroll, including director of communications Cecilia Arradaza (who was paid $171,012), director of engagement Lisa Simms Booth ($197,544), and director of science policy Catherine Young ($170,904).

Well it looks like we can add Thief to Biden’s other Accomplishments along with Pedophile in Waiting, Groper and Grabber, Sniffer of Hair , Uninvited Whisperer ,Invader of “Personal Space”
Inappropriate touching, Unwanted Attention and All around Creator of “Uneasy feelings” toward women of all descriptions ! And he wants to be President , Laughable to say the least !

A. D Roberts
Reply to  vinnie

This is small potatoes compared to the Clinton Foundation handling of funds for Haiti. And where are the investigative journalists who should be digging for the truth —– to find out where that money is????