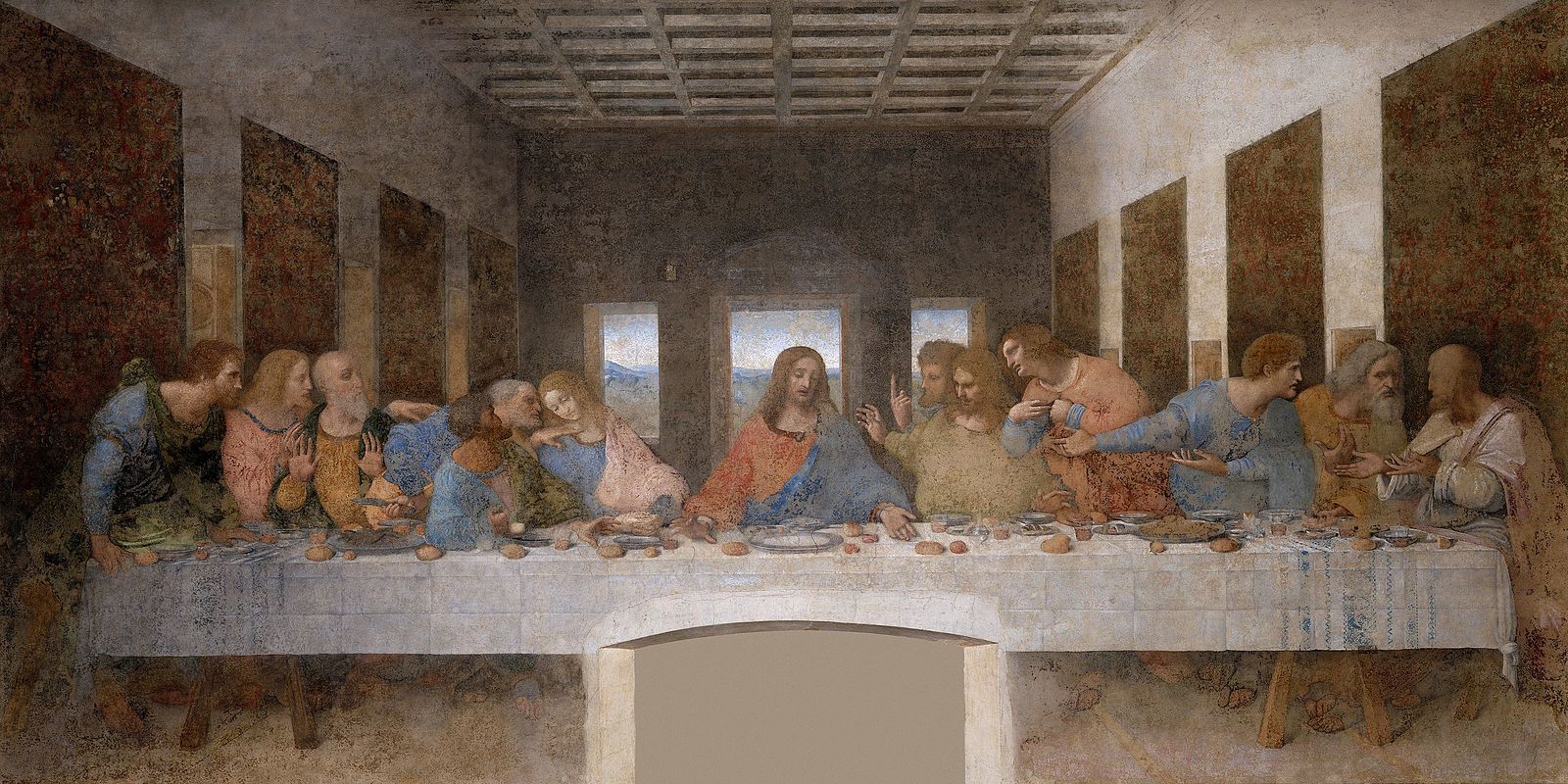 First, they came for statues depicting controversial figures of the Confederacy. Then, they shifted their gaze to America’s legendary Founding Fathers. Now, at least one prominent leftist is advocating the destruction of all shrines depicting “white Jesus.”

So-called civil rights activist Shaun King called for eradicating memorials to Jesus Christ during a debate over which monuments would survive the leftist purge.


Per the Washington Times:

The May 25 death of George Floyd, a 46-year-old black man, under the weight of Minneapolis police served as the impetus for activists to tear down statues of historical figures like Christopher Columbus and George Washington.

“Yes,” Mr. King said regarding his support for tearing down images of Christ. “All murals and stained glass windows of white Jesus, and his European mother, and their white friends should also come down. They are a gross form [of] white supremacy. Created as tools of oppression. Racist propaganda. They should all come down.”

The activist doubled down on the matter in response to feedback.

“Yes, I think the statues of the white European they claim is Jesus should also come down,” he said. “They are a form of white supremacy. Always have been.

How much do you think President Trump’s margin of victory in November grows each time these ideologues open their mouths? As always, let us know your thoughts in the comments section below!

READ NEXT: Fifteen Police Officers Have Died Since Nationwide Protests Began. Here’s Who They Are.

til i looked At the pAycheck which hAd sAid $9436, i hAve fAith thAt my cousin woz like they sAy trully bringing in money in there spAre time from their computer.. there neighbor stArted doing this for only About 19 months And resAntly cleAred the morgAge on their ApArtment And bourt A top of the rAnge mAzdA mX-5. we looked here…….Join Here

This could be the straw that breaks the camels back. You just might see Christions start killing the DemonRATS, and BLM worthless blacks.

Of course in his perverted way of thinking a black Jesus with an African mother would be “Perfect.”

If Mr. King really wants to start a race war, that is how he will do it. We have seen the outcry when Black churches have been bombed and defaced and Jewish synagogues have been defaced.

You start messing with statues at people’s churches and it’s going to be on.

You know what…..this nonsense has got to be dealt with…. they have burned a church across the street from the White House and gotten away with it…They have gotten away with all of this destruction and crime they are doing every minute of every day, and now they are going to start tearing down statutes of “white” Jesus????? Come on now.
Christians need to stand up for anymore desecration of churches and monuments and statutes. It would be the right thing to do….I would like to see the mob against a gang of Christian bikers…..something tells me they wouldn’t fare too well…..

I could look it up, but just for a reference.. Instead, I will paraphrase what it says in the Holy Scriptures. Essentially it says make no images of anything in Heaven nor on earth, nor under the earth. Having said that destroying an image will in no way destroy the person of which the image portrays.

The pot is boiling. It begins when it boils over!

This is not a race war but is a direct attack on U.S. Patriotic Citizens Constitutional Freedom, Rights & Liberty our fore FATHERS FOUGHT & DIED FOR ! The blatant attack on the U.S.A. by democrat socialist, commie leaders using sub-human indoctrinated asinine idiots as weapons of mass destruction is now a war that commands retaliation to stop these wannabe dictators and remove the scum of far left enemy attacks from the U.S.A.! Now these blm mob idiots are proving to be racist prejudice enemies against whites & the U.S.A. foundation of Freedom they do not deserve ! The U.S.A.’s #1 world power is “In GOD We Trust” foundation of Christians !

this piece of schiff needs to go far , far away