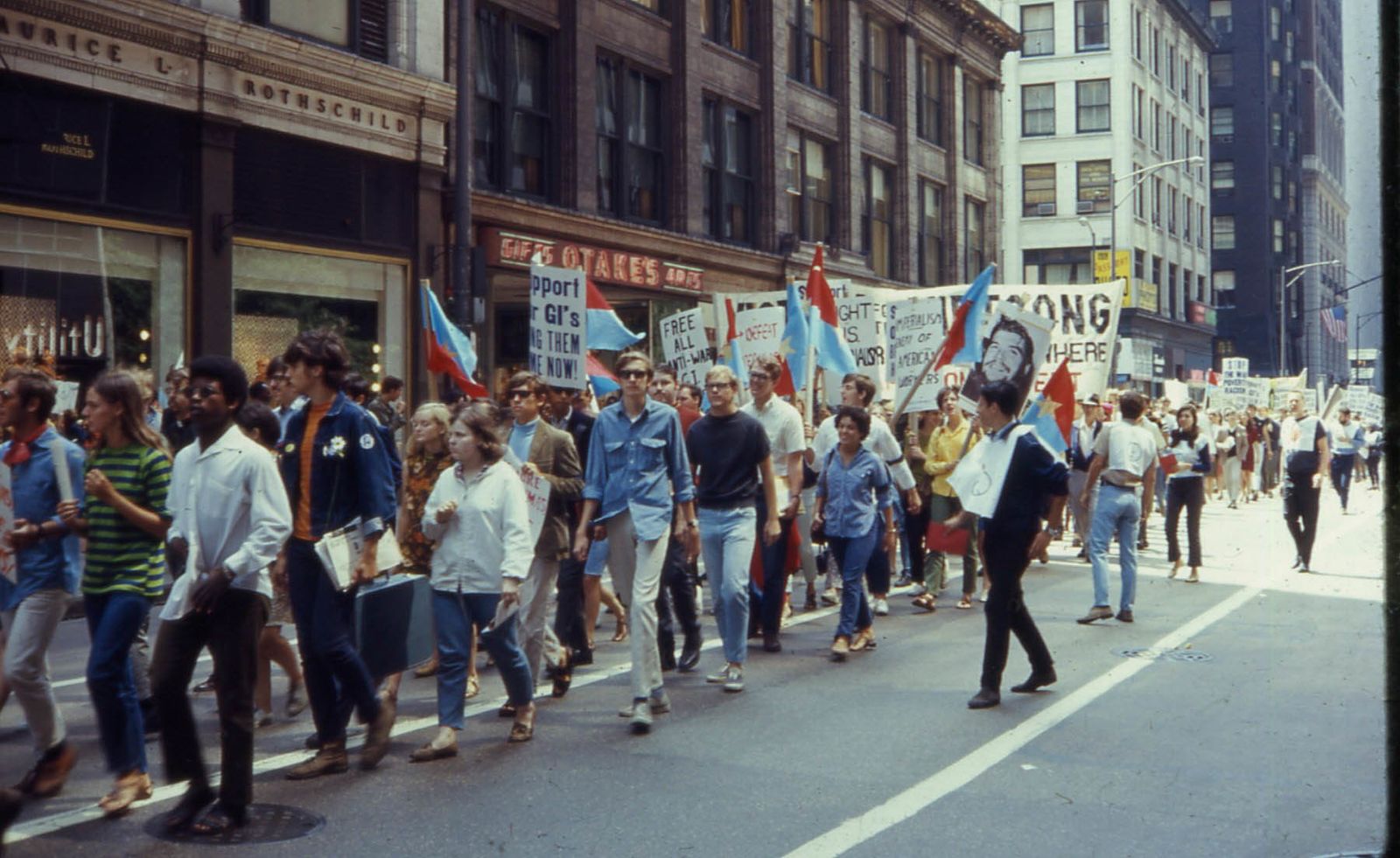 The last time he was a freshman at Columbia University. The year was 1968. The assassinations of political and civil rights leaders combined with an unpopular war in Vietnam lead America to its most turbulent time since the Civil War.


When protesters took over the administration building, Barr and other conservative students responded.

William Barr, a 17-year-old freshman from New York City, was a part of a third group—not the protesters, nor the bystanders, but the self-described Majority Coalition.

This was a couple hundred students, encouraged by some faculty, who took it upon themselves to shut the protesters down—physically, if necessary. They insisted that the university’s administration hadn’t acted quickly enough to remove the protesters from private property. Infuriated at their inability to attend class, compounded by the representation of the protests in the media, these students, mostly a mix of athletes and conservatives, announced the creation of their informal group to oppose what they held was a small minority who had taken over their venerable college. One proud member was Barr, who wrote to me in 2015, when I was researching my book and documentary on the subject, that he was “heavily involved in the Majority Coalition.”

The following day, it got physical. A protest group attempted to break through the line. The skirmish, as it was described in student newspaper coverage, lasted only a few minutes. A row of clean-shaven white men, mostly wearing jackets and ties, punched away as students and outsiders tried to bash through what they called the Jock Line. Behind the Majority Coalition was a row of faculty, above whom, on the ledge of Low, stood the occupiers, heckling those down below and urging on their compatriots. A member of the Majority Coalition told the Columbia Spectator that the protesters threw ammonia at them. “It won’t be funny if one of us is blinded by that stuff,” he said.

Altogether, the kerfuffle lasted less than five minutes. Barr recently told the New York Times Magazine that he was on the front line of the “fistfight” but wasn’t injured because he was on the side of football players and picked his opponents carefully. “Over a dozen people went to the hospital, between the two groups, when they tried to rush through,” he told the Times reporter with a smile, adding proudly that the protesters “didn’t get through.” (Barr has overinflated the drama of that moment. There appears to be no record of any trip to the hospital, and no one of the hundreds I’ve interviewed about that day mentioned it.)