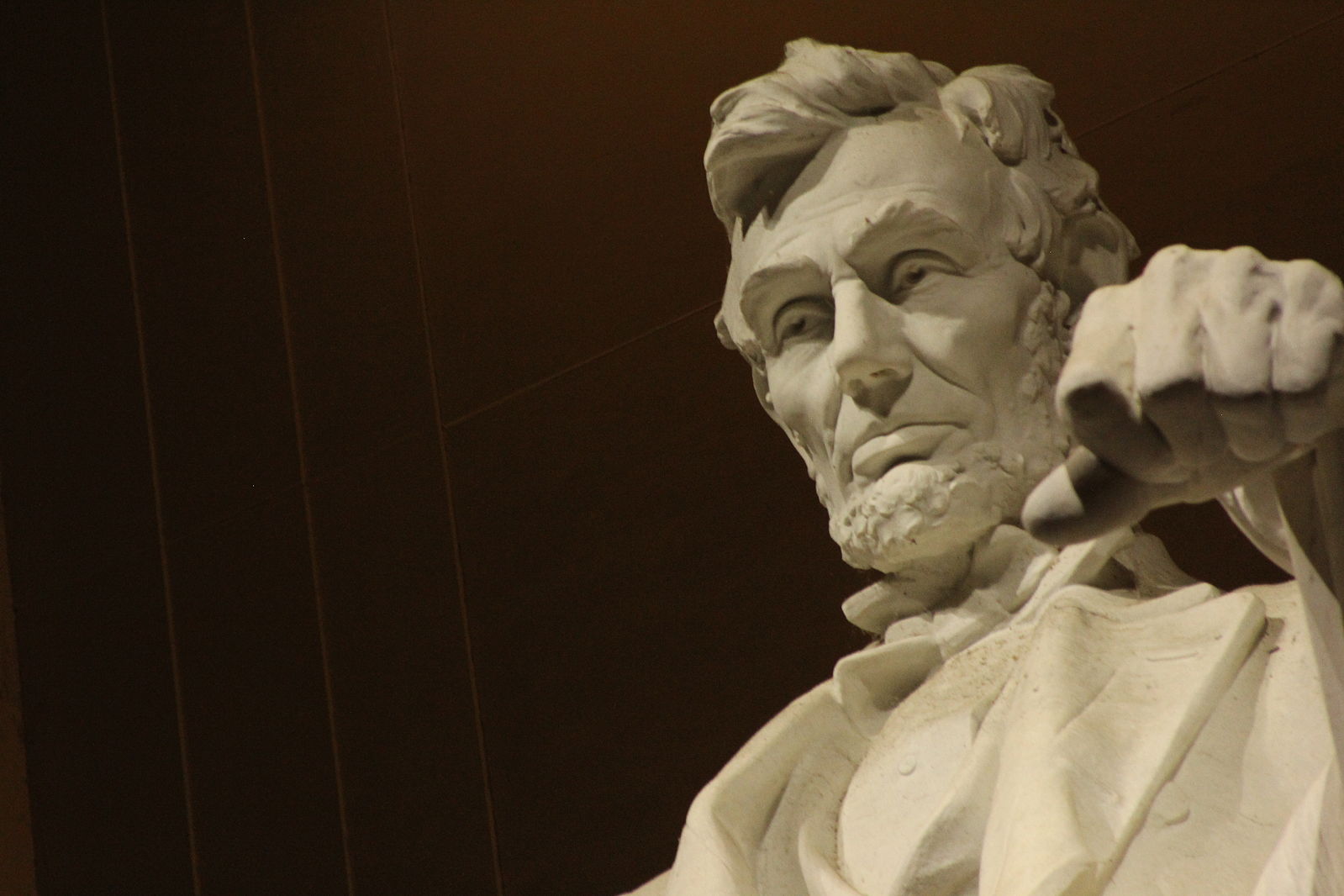 They scrawled the names of black people who tragically died in police custody. Besides being destructive, the actions left observers scratching their heads.


Among President Lincoln’s list of accomplishments is saving the Union and abolishing slavery.

Here’s our CliffsNotes’ version for those who weren’t paying attention in history class:

Lincoln oversaw the destruction of the Confederate States of America during the Civil War, and his Emancipation Proclamation address on Jan. 1, 1863, stated that “all persons held as slaves” held within rebellious states “shall be free.” Lincoln was assassinated by John Wilkes Booth, an actor who was angry about Lincoln’s promotion of an end to slavery.

Earlier in the day, protesters damaged a statue of Winston Churchill, who’s defiance to German dictator Adolf Hitler is credited as saving Democracy in Europe and possibly the world.

Not sorry.
Lincoln was one of our worst presidents.
He ignored the rulings of the SCOTUS.
He took away our fundamental rights.
He confiscated all of our gold.
He invaded Virginia instead of trying to negotiate a solution to the tyrannical actions by Congress to make the South pay for the cost of governmet.
He caused the deaths of ONE MILLION people.
And he was deceptive in his Emancipation Proclamation in that he did not care a bit about slaves but only wanted to keep his army from going home at the end of their enlistment.
Too bad today’s history classes don’t teach the truth about him.