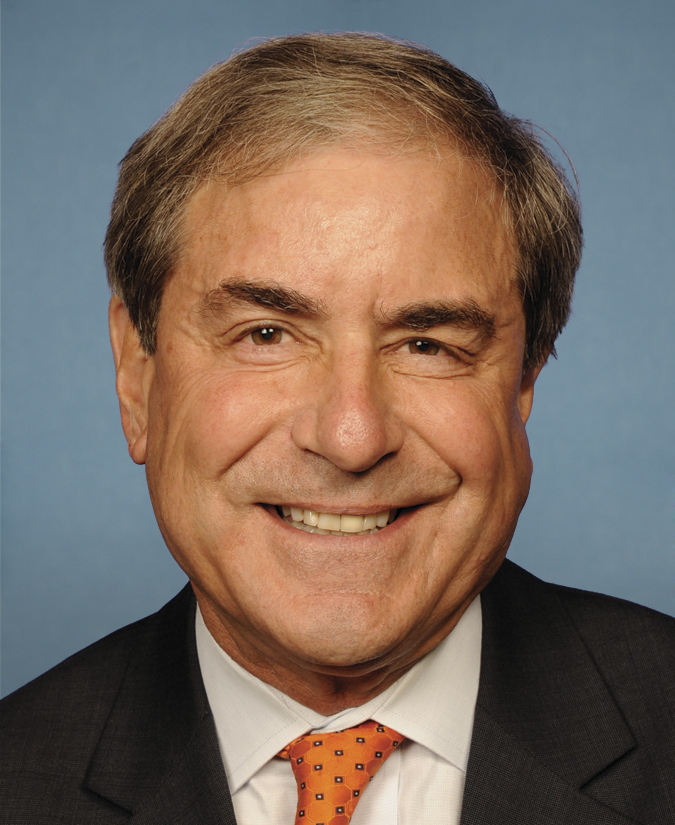 Following the passage of the coronavirus relief package, Rep. John Yarmuth (D-KY) claimed Democrats won a resounding victory by getting Republican concessions in the $2.2 trillion bill.

Adding insult to injury, the chairman of the House Budget Committee purported that President Trump “still has no clue what’s in the package,” when asked by conservative commentator John Ziegler.

After being asked by Ziegler which party ‘won’ with the bill negotiations, Yarmuth replied, “I would say Democrats got more of their priorities satisfied than Republicans did.”

“Two reasons. One is that in the Senate the Republicans couldn’t get sixty votes for what they wanted to do and the Democrats made it very clear that they weren’t just going to create a 500 billion dollar slush fund for corporations with no oversight and they wanted certain priorities,” he explained. “Then the House of course said we want certain things as well.”

Yarmuth then claimed that President Trump didn’t have anything to do with the negotiations personally.

“I’m sure he still has no clue what’s in the package,” the congressman declared. “He was not involved at all in the negotiations.”

The question is, how much is Yarmuth trying to spin the narrative. The Democratic Party’s progressive wing remains vocal in their frustration with the legislation.

Ooooooh is that ridiculous Democrat in for a surprise – going against the country in time of deathly emergency must be a great big crime which he’s bragging he helped commit. – He’s extra stupid b/c Trump neatly zonked his grease and that Democrat hasn’t even read about it yet b/c he’s so caught up in his own charm. – the Kennedy Center for example, all that 25 million is in the capable hands of the new Trustees Trump appointed to keep that 25 mil in-trust (Jon Voight and Gov. Huckabee) and all the rest of the grease has pitfalls of tanks to collect it all so the Dems are not going to see nor hear of any of their greasy plans any more – all gone, bye bye, you silly moron you ! – Oh, one more kick in the face from Trump, that ‘inspector general’ they thought they had who would report any and all ‘errors’ made by the prez to Congress, meaning the Democrats, all those tattle-tale lies went the way of the Dodo.
Another thing, Mr. Moron Democrat, Trump is a speed reader and he wasn’t reading it by himself, so was his staff, and now you can start ordering your funeral clothes, or how about a great big funeral pyre for ya to go along with your giant ego, eh ?

The voters who elected that jackass must be fuming. Imagine bragging about a lie that bilked taxpayers. What a fool!!

Jackass is being kind; donkey’s asshole is more applicable!

Jackass is being too kind; a smelly pile of donkey “used oats” is more apt!

The voters who elected this POS are jackasses themselves! Look at the photo of him, says it all!

They glory in their shame. We shall see how well they fair with they stand before God.
As to now, their desire is to destroy America so their bosses ONE WORLD ORDER, can take control. If you can, when anarchy comes, make sure they don’t win.

The problem is they’re all that narcissistic and stupid….and the stupid goes for their supporters too.

There are several members of congress, and I am not partisan, who should given a ride out of town on a rail to the closest land fill and dumped with the trash.

Wow, bragging about being a dishonest sh**head. That takes some gall.

Learned from Pelosi and Schmuck Schumer, no doubt.

These bastards have enough gall to pass a share out to every CHICOM!

Intelligence is not one of the Demorats strongest traits. In fact I cant name anything tgats a good trait for these liberal assholes