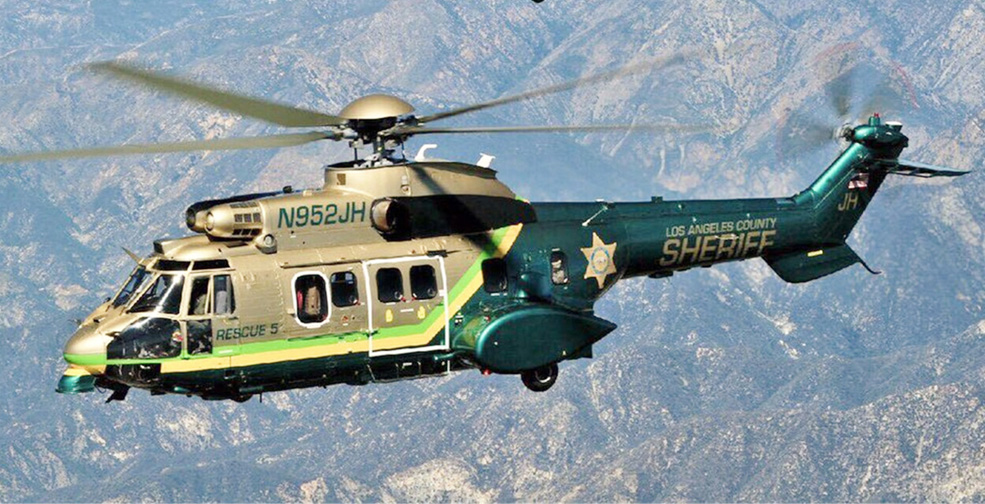 Los Angeles Sheriff Alex Villanueva has received bitterly disappointing news from the county board of supervisors, stripping him of his title as chief of emergency operations citing his prior ineptitude in times of crisis.

The decision was unanimous and comes following Villanueva’s flirtation with the idea of closing down gun stores during the coronavirus pandemic, but was made in response to his mismanagement of the 2018 Woolsey Fire.


Per the Daily Wire:

The Los Angeles Times reports that the unanimous decision was made on Tuesday morning, several months after the board of supervisors brought up the need to remove the emergency responsibilities from the sheriff’s office. The decision does not change Villanueva’s designation as sheriff, a position he was elected to serve until 2022.

The decision consolidates the emergency response duties with the county’s chief executive, a move Villanueva has called a “brazen attempt to consolidate power.”

“This is pretty much a silent coup, what they’re trying to orchestrate,” Villanueva previously told the news agency, remarking that the board of supervisors was retaliating against him for trying to close gun shops. “We should be worried about masks, about test kits.”

“This is not about him,” Supervisor Sheila Kuehl said at Tuesday’s meeting, which was conducted online, reports the news agency. “He was not really elected to represent county residents. The five of us were,” she continued, arguing the move was a matter of public safety.

Most likely a friend of Hillary’s. ” Disarm the masses , they are easier to control “. Every power mad person thinks like that. Hillary needs to change her name to ” Hitleray “

Villanueva was acting just like Clay Jenkins did in Dallas Texas. His use of the word “coup” indicates that he was thinking of himself like a POTUS. That is what a coup is. Too bad for his power grab. Just like Clay Jenkins, they reveal just how inept they truly are. And how much like Hillary in their drive to GET POWER.
God help them.
Want to remove him from office? Stop the illegals in LA from voting. The Democrats made a bad mistake. They thought they would get all the illegals to vote for them. NOT. They will put in corrupt latinos.
You patriots had better wake up and move out before God sends the BIG ONE.
Corona is just a part of GOD’S JUDGEMENT.

Sounds like the people of L.A. are sick of their cities downward spiral under inept leadership. I wonder if Waters and Schiff are the next to feel their wrath?

They should!!! If those two oxygen thieves are jailed, the State – and the Country – would be a lot safer.

I understand removing the power from this guy. He sounds like a liberal hack that is controlled by the legislature. The sheriff is elected by the people and only accountable to the people. This woman should learn history and the powers of the Sheriffs office. Apparently even the sheriff does not understand who he is accountable to.