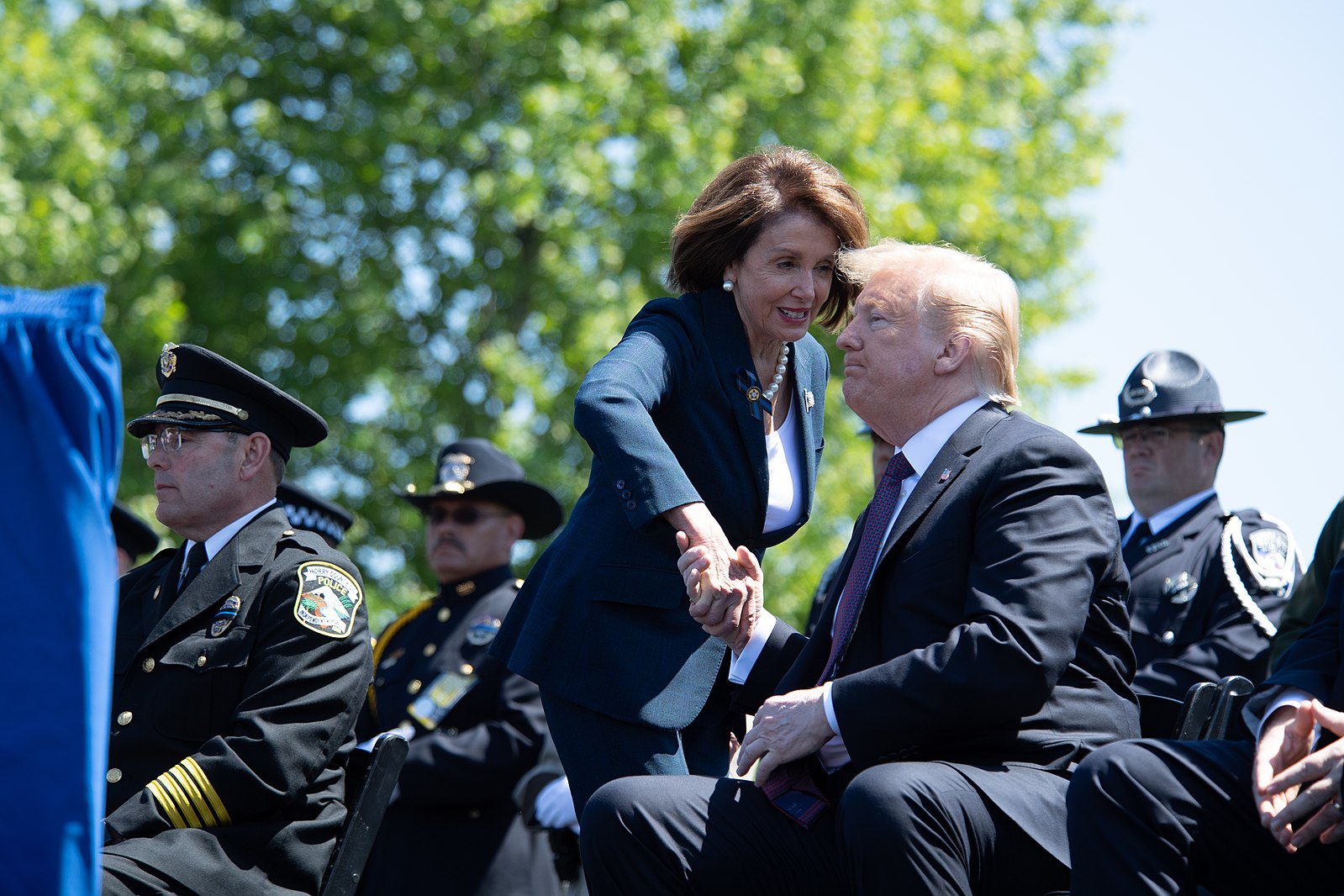 Despite a mortality rate similar to the 1918 Spanish Flu, an infection rate that isn’t slowing, and a potentially devastating economic impact, House Speaker Nancy Pelosi is content to delay the Senate’s coronavirus relief package for at least another day.


“House Democrats will now review the final provisions and legislative text of the agreement to determine a course of action,” Pelosi said about the nearly $2 trillion emergency relief deal which will be voted on Wednesday afternoon in the Senate after a long night of negotiations. Meaning, the House will not be able to vote on the package for another day. Pelosi also said there is “no way” to pass the bill through the House on Wednesday.

Amid all of the negotiations, Pelosi on Monday introduced a massive coronavirus bill with a number of provisions completely unrelated to the crisis.

Pelosi’s coronavirus bill is 1,119 pages and contains provisions including, “conducting risk-limiting audits of results of elections,” bailing out the postal service, requiring early voting, same-day voter registration, requiring the airlines to fully offset their carbon emissions, gives you chance to look up greenhouse gas emissions from the flights you want to take, and much more that have nothing to do with helping solve the crisis at hand.

Pelosi said Sunday that she will halt negotiations with the Senate and move to pass her own coronavirus package in the House, which could drag things out longer than many expected. Pelosi’s legislation will be a $1.6 trillion emergency package, according to Politico.

Pelosi’s obstinance continues despite growing opposition, including from many who aren’t ordinarily supportive of the president.

Yesterday CNBC host Jim Cramer grilled the Speaker on his investment show Mad Money warning that the longer it takes for Democrats and Republicans to unite, the graver the economic fallout will be.

Every day thst Petulant Nancy Pelosi delays this money getting into the hands of suffering AMERICANS by trying to sneak money in for ILLEGALS – PLANNED PARENTHOOD and that damned NEW GREEN DEAL – the more voters the Democrats lose.

Drunk Driving Nancy Pelosi has driven the Democrat Party into a ditch. instead of backing out and trying to save what is left she is pushing the pedal to the metal towards their total destruction.