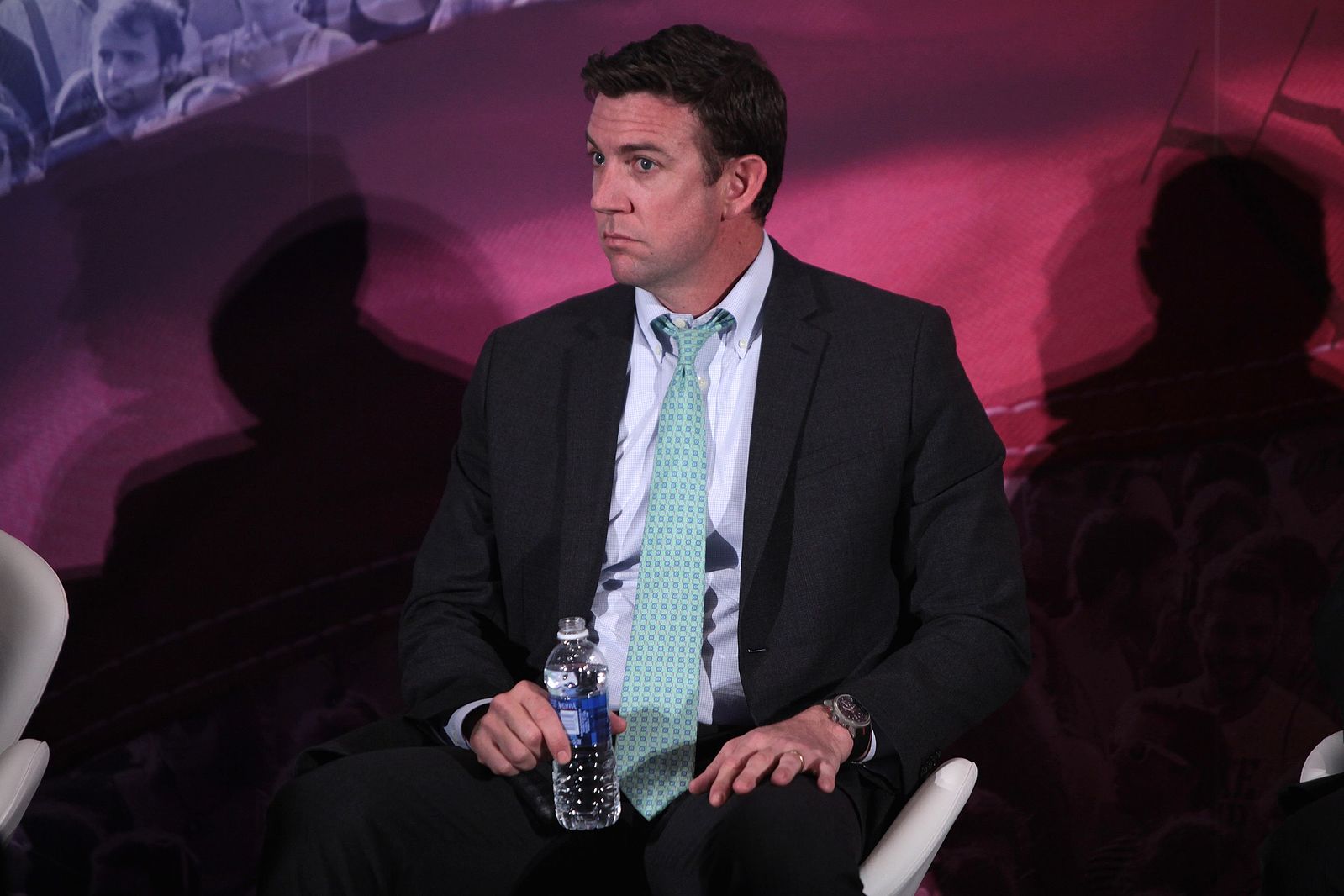 The former congressman’s father, Duncan Hunter Sr., told reporters that the sentencing constituted a political “hit job.” Hunter, a Republican who served California’s 50th congressional district in San Diego, had painted the indictments against him as a “witch hunt” up until he pleaded guilty in December to one count of misusing at least $150,000 from his campaign.

Hunter Sr. didn’t acknowledge that his son used campaign donations to fund an ostentatious lifestyle, including shopping sprees for his wife and plane tickets for the family’s pet rabbit.

“I failed to monitor and account for my campaign spending. I made mistakes, and that’s what today was all about,” Duncan said in December. The congressman indicated he wanted to avoid a trial “for my kids. I think it would be really tough for them.”

Margaret Hunter, who was indicted along with her husband, is scheduled to be sentenced on April 7.

Although Hunter was indicted in August 2018, he narrowly won reelection in his deep red San Diego County district, in no small part to the Democrats’ far-left challenger.

So what regarding Duncan, he is FORMER GOP IN CONGRESS and that’s all he is to America.
What that ‘former’ says is that noone is catching the crooks as they reside IN Congress and we’re already up in arms about it but Barr isn’t budging.

When is Maxine Waters going to be held accountable for her repeated misuse of $$$$? Never, beauses she’s a Democrat. When will the double standard end.