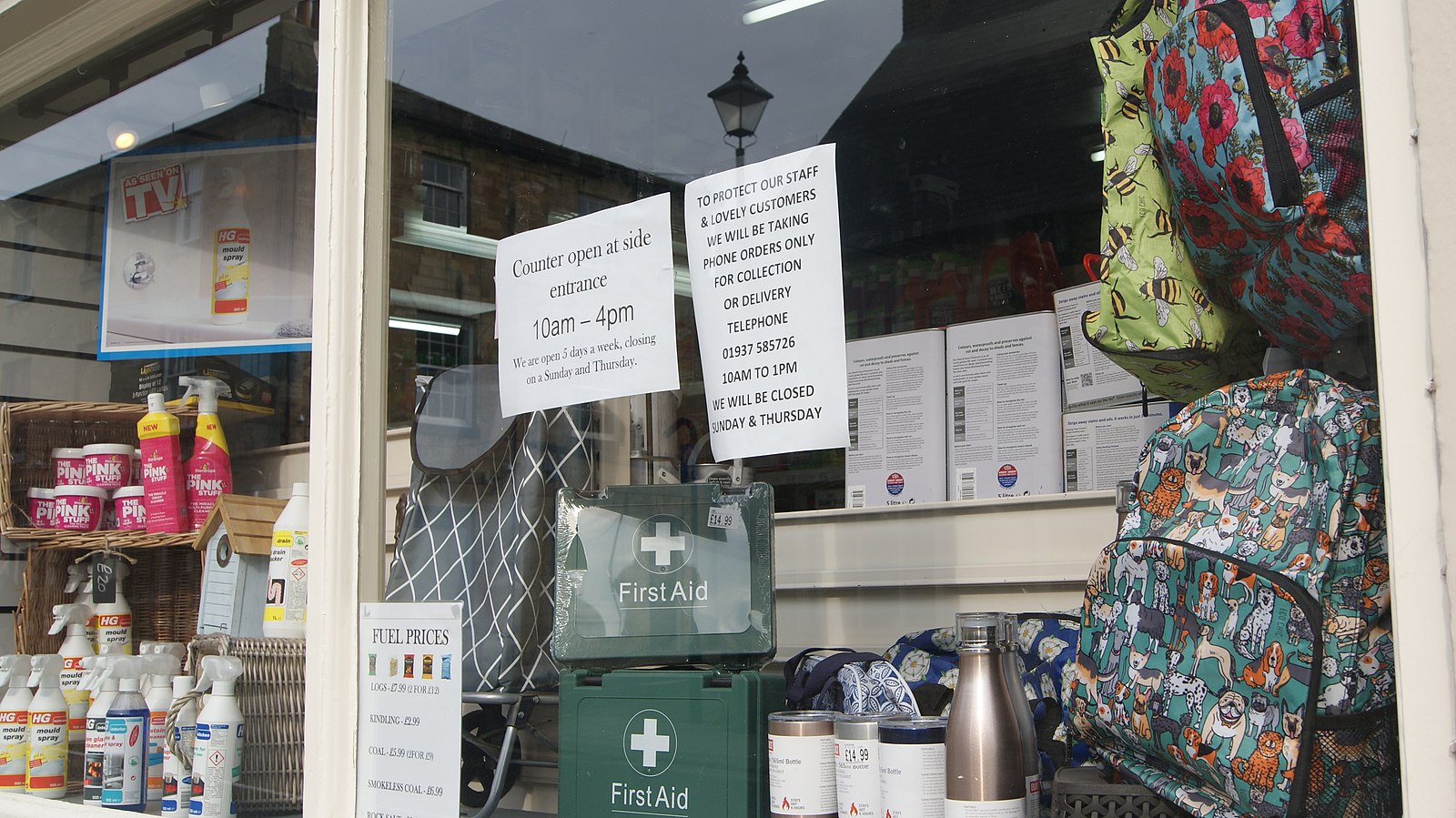 Progressive Democrats keep insisting that the nation remain in lockdown until someone, somewhere comes up with a vaccine that will banish the threat of the Coronavirus for all. To open the economy prematurely must, they believe, risk tens of thousands of lives. Some have gone so far as to advocate a lockdown that could go on for a year or more presumably knowing that such a lockdown would destroy what’s left of the US economy.

To make their case, they have continually redefined the purposes of the lockdowns. They were originally proposed and put into place because of a fear that the nation’s hospitals could be overwhelmed by a wave of Coronavirus patients. The lockdowns were designed to “flatten the curve” and did just that pretty effectively. Partly because of the lockdowns and partly because many of the early model based predictions of how the pandemic was likely to develop the feared wave never materialized. Most hospitals today are under rather than over utilized and seem quite capable of handling the cases coming in. (RELATED: Us-Vs-Them Lockdown Mentality Meets Conservative — and Progressive — Resistance)


“Flattening the curve” is a far different goal than actually defeating the virus. It’s goal was to slow the pace of infections rather than to prevent them and assumed that unless a vaccine was discovered before they ended, they might not have an appreciable effect of either the ultimate number of people infected or even the death rate for those who are infected. In fact, absent a vaccine, most assume that public safety will only be achieved through the development of what the experts term “herd immunity” when a significant enough percentage of the people have developed antibodies through surviving infection and developing antibodies that make it difficult for the virus to spread. The lockdowns will slow this process as they “flatten the curve” and in an ironic twist extend the period of danger for all of us.

Why then risk the consequences of shutting down the economy and keeping people in isolation in search of an unreachable goal when experts are beginning to believe that more people are dying as a consequence of the lockdowns themselves than from the virus. Suicides have skyrocketed and many hospitals have denied patients suffering from heart attacks, strokes and cancer the care that could save or extend their lives.

Meanwhile, progressive politicos spend their time blaming everything on Republicans in general and President Trump in particular as the 2020 elections approach. They may believe what they say, but one suspects some of them at least are cynically promoting policies that they believe will hurt the President’s re-election prospects. They know that Donald Trump’s prospects were dependent upon the economic boom that benefited so many Americans before the pandemic and that unless the economy is in recovery by early fall, he won’t be able to argue that people will be better off by re-electing him.

They must know that some analysts believe that the economy could, indeed, recover more quickly than the doomsayers are predicting if the lockdowns end and people are allowed to go back to work. In a recent Politico article, Harvard economist Jason Furman, former President Barack Obama’s Chairman of the Council of Economic Advisors is quoted predicting (or warning) that with the reopening of the economy “we are about to see the best economic data we’ve seen in the history of this country” and suggesting that “the months preceding the November election could offer Trump the chance to brag – truthfully – about the most explosive monthly employment numbers and GDP growth ever.”

A former Obama White House official asked by the reporter about the level of concern among Democratic leaders about the political consequences of the Furman prediction said simply “It’s high – high, high, high, high.”

No wonder some Democrats want to keep the public in lockdown. Giving them back their freedom (and their jobs) could mean Donald Trump will win a second term!

CLEAN UP the Voter Rolls and put VOTER ID in place and set the Minimum Jail Time to 20 Years for Voter Fraud , FIRST !!! …..and we can talk about mail-in ballots….  Read MoRe

No Dems want lockdown for powergrab only & seed for riots.
U wanna wait 18 months for vaccine??
Can U afford it? $$$$
Lockdown & masks for powergrab only
Medical types say DONT wear masks since they dble illness potential
Care to rerun for 2nd wave lockdown?

Masks are to protect ME and others who are old, diabetic, and sick. And I don’t fear death so you don’t have to do it for me. NO IT WILL NOT PROTECT YOU FROM GETTING CORONA. It protects others from YOU giving it to them.
Don’t bother if you are young, healthy, and not infected with HIV from a perversion.
IF I do get a mask, it will be one of the good ones that protects me from YOU. LOL

If I’m forced to wear a mask I’ll wear it on my butt and walk backwards. I’M NOT MUSLIM!

jake
Reply to  A. D Roberts

Except now they (whoever they is) say masks do more harm than good. Social distance is the key word now. Six feet, ten feet is better.

A. D Roberts
Reply to  jake

To save the nation, we need to SOCIAL DISTANCE all Democrat politicians and RINOs at least 1000,000 feet from the surface of the earth. That should protect us.

You would condemn two generations–mine at 73 and that of my 95 year old husband– to death. Why? Because we don’t vote as you wish, I guess. Pure evil. I cannot begin to believe these kinds of posts. I beg you to stop in the name of humanity. You totally misrepresent the science. Folks, listen to Anthony Fauci and Deborah Birx.

You can’t be a Republican. Otherwise you would have figured out that you are hurting worse from the lockdown. I have news for you, old lady. I am 72 years old monogamous for life with a 71 year old monogamous for life wife. We are right with God and don’t fear dying. In fact I have come VERY close on at least two occasions. You are going to die soon. The only question is how many millions of lives are you willing to destroy in order to take a few more breaths.
Now, listen to wisdom. Fauci and Birx are both saying what they THINK might happen. I talk to doctors all month long and they are of the opinion that this thing is being USED as a tool to hurt the economy. In fact the Democrats are afraid that if the economy is allowed to open back up, Trump will win in November.
You afraid to die? Better ask God for forgiveness through Jesus Christ. Then you will be able to claim the promise of John 14;1-3. Otherwise, your death will bring eternal pain.

I’m 74. I have cancer, and a damaged immune system. I detest the panic-mongering that moves people to claim anyone who disagrees with them is “condemning them, to death,” particularly when the reality is just the opposite.

How is locking me up under house arrest going to help you? For tghat matter, how is doing the same thing to the guy who lives next door to you, going to have anything at all to do with your situation? Is anyone forcing you to go outside? to shake hands with people? to take your mask off?

That being the case, is there any basis at all for claiming you are being “sentenced to death” by anyone? Or is it just self-referencing rhetoric?

Fauci sent millions of dollars to the ChiComs …why would you want this old fool of a Libtard to tell you anything??? And Birx I believe, keeps those scarves wrapped too tight around her neck….