The Five Best States for Gun Rights Amid Coronavirus 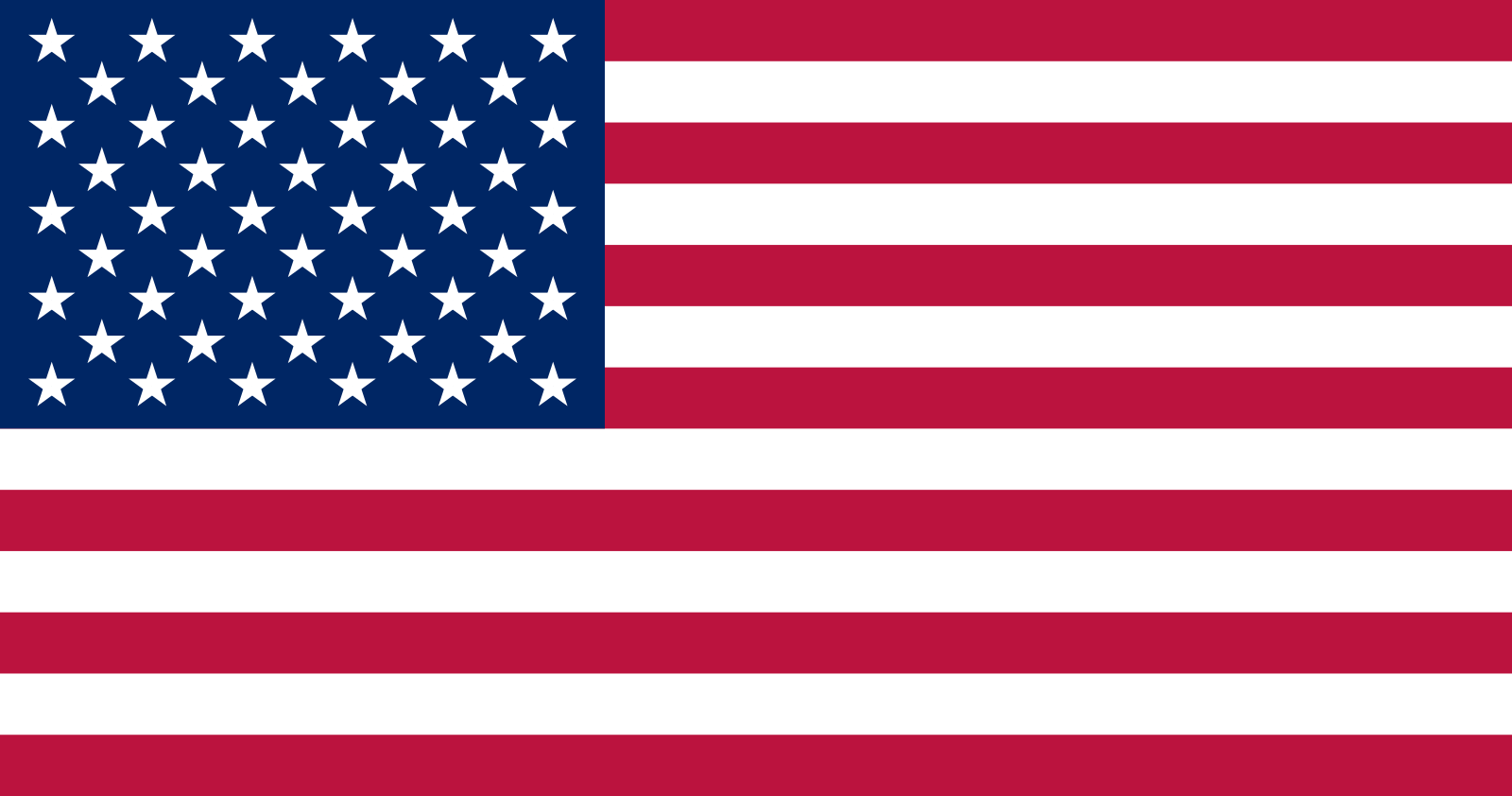 Every crisis has a silver lining…

Lockdown orders show that Democrat governors can’t figure out that the right to bear arms is inalienable and shall remain so — even during a pandemic. That’s what the word implies, after all.

Despite the lockdown left’s intransigence, gun sales are experiencing their most dramatic spike in American history. Every crisis has a silver lining. In this case, it happens to be the substantial growth of law-abiding gun owners in this country.

Here are America’s five most gun-friendly states before, during and hopefully after the coronavirus that would welcome them with open arms:

No gun-related bills passed the state legislature in the past year, which is good since Arizona had already earned the number one spot in last year’s Guns and Ammo 50 state survey.

Arizona respects the rights of its citizens. Any law-abiding resident over the age of 21 may carry a firearm openly or concealed regardless if they have a permit or not. We hope that tradition continues as the state grows rapidly.

In 2019, Governor Brad Little (R) extended the right to permitless carry in Idaho to 18-year-olds and above. No statutes are on the books that restrict so-called assault weapons, magazine capacity or background checks for private sales.

Alaska’s gun laws weren’t debated in Juneau last year, which is fine with us as America’s “Last Frontier” was built on a pro-Second Amendment culture.

Besides having the highest rate of gun ownership in the nation, residents do not need to have a state permit to purchase firearms or acquire an owner’s license. Additionally, carrying is allowed in restaurants that serve alcohol, provided one does not consume alcohol while carrying.

Kansas has some of the least restrictive gun laws in the country. Residents are allowed to carry at state and municipal buildings. Per state law, only buildings with “adequate security measures” can remain gun-free. Kansas loses a couple of points because the more moderate nature of the Kansas City suburbs drives down the state’s overall reverence for the Second Amendment.

Oklahoma experienced another Republican sweep in the 2018 midterms, which was promptly followed by the passage of a Permitless Carry bill. It applies to every one of the state’s residents who aren’t prohibited possessors.

Would you prefer to relocate to these more liberty-minded states, or are you satisfied with your current residency? Let us know in the comments below!

I live in Arizona, and glad of it.

I live in Phoenix, and satisfied & grateful for our laws

Nobody wants to hear you unless bullschitt!

YES!!~!
We lived in AZ for 25 years before moving to what we THOUGHT was a conservative state, Colorado.
DON’T leave AZ. Stand your ground and fight. Otherwise AZ will become another Cali suburb just like CO did..

I live in Missouri and am ok with current laws.

Trying Rick… we’re trying…
Too many Cali people escaping Cali, hoping the second time the use their liberal tactics, it won’t suck as bad as Cali..