Unmasking the Depths of Obama-Era Lies 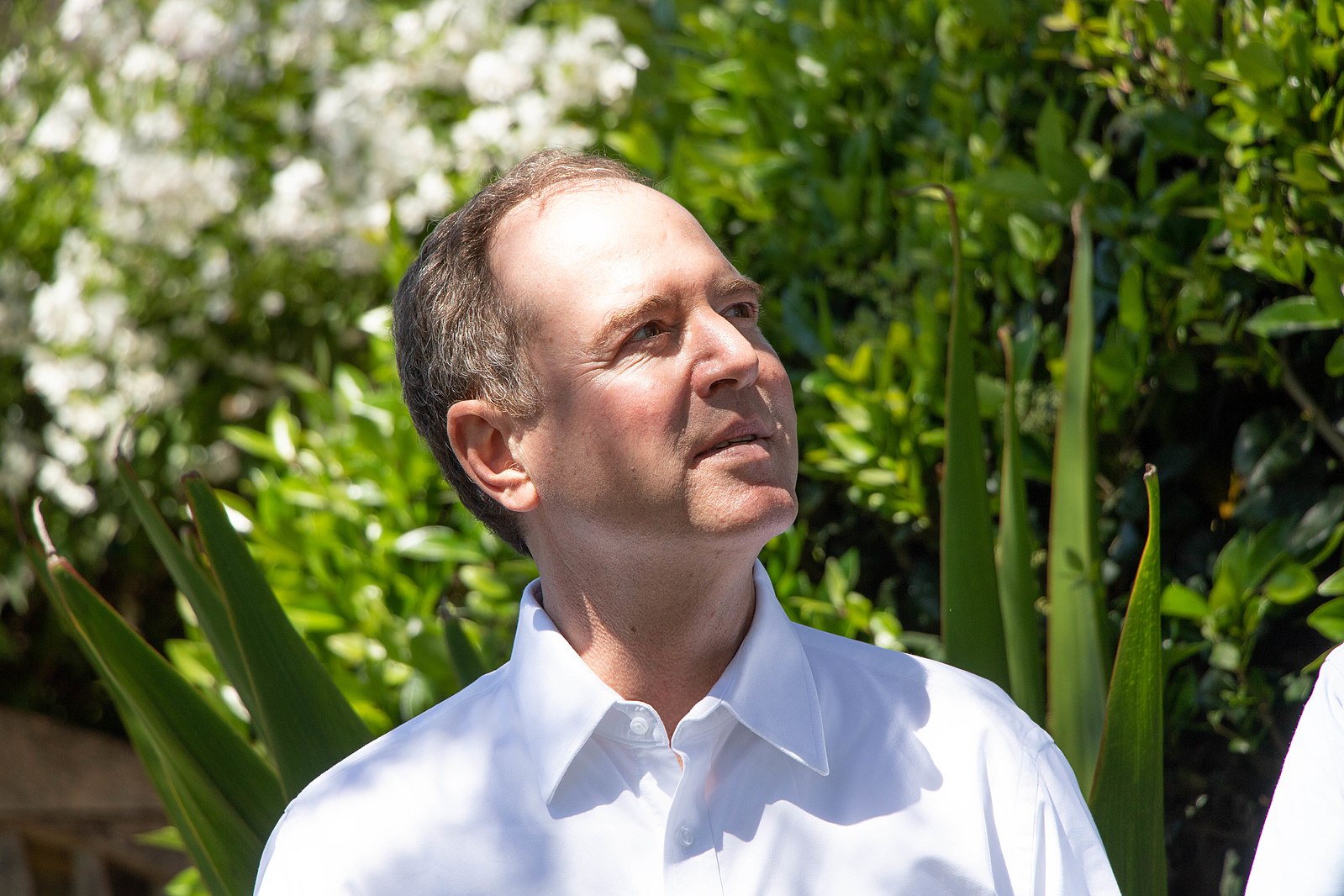 The public is finally getting to see the testimony of Obama administration officials who lied either under oath or as guests on liberal media outlets to keep the “Trump and his campaign colluded with Moscow” innuendo alive admitting under oath that they are, well, liars.


Much of the testimony the House Intelligence Committee was finally forced to cough up last week is boring, but it also contains priceless nuggets for anyone willing to plow through the hours-long interviews of fifty-three witnesses that testified before the committee in closed session as Committee Chair Adam Schiff searched for the evidence he had claimed he already had when the hearings began.

Among the witnesses was former Director of National Intelligence James Clapper who had claimed time and again that he had seen the evidence of the Trump campaign colluding with the Russians who had to admit under oath that he’d never seen any such thing. Clapper, now a CNN analyst, had earlier admitted having lied under oath to Congress about whether the government was spying on Americans didn’t hesitate to admit that he had none of the evidence he claimed was so damning.

Other lesser-known Obama officials when pressed also admitted that in spite of what they had said during the post-election effort to weaken Donald Trump and perhaps even drive him from office they had lied … usually not under oath to Congressional committees but in front of television cameras to the American public.

Among those who ‘fessed up rather than face perjury charges once they were under oath was Evelyn Farkas who served as President Obama’s Deputy Assistant Secretary of Defense for three years. She is now running for Congress in New York for the Hudson Valley area seat of retiring Democrat Nita Lowey. Her campaign is based on her “expertise” as an expert on Russia with ads claiming that she was among the first to sound the alarm about Russian involvement in the 2016 election and Vladimir Putin’s campaign to help elect Donald Trump president.

She was certainly one of the most vocal spreaders of the collusion charges even earning her fifteen minutes of fame when she appeared on MSNBC’s “Morning Joe” in March of 2017 to charge that if Congress didn’t get hold of the “evidence” the Obama administration had linking President Trump and his campaign to the Russians, it would be destroyed. It was heady stuff and when the Committee called her to testify Schiff and his colleagues must have thought this was a lady who had the goods and would share the “intelligence” they were after with them.

It turned out she had nothing, had seen no evidence and was only regurgitating charges she had read in newspaper columns or seen on MSNBC itself when she appeared on “Morning Joe.” Congressman Trey Gowdy cross-examined her for the Minority. “I knew there was more” she testified, but when Gowdy asked her how she “knew” when she had left the Administration in 2015 her answer collapsed under basic questioning.

Gowdy asked her if she didn’t work for the administration in 2016 “how did you know?” Her answer was “I didn’t know anything.” So, Gowdy concluded later “the reality is you knew nothing.” Farkas, no doubt a little embarrassed, said “Correct.”

Farkas had simply parroted what the left-wing media was saying which allowed those after Trump to keep things alive by quoting her as a former Defense Department official as one who “knew” the charges to be true. (RELATED: Gowdy Has Enough, Drops THIS Truth Bomb on the Mainstream Media)

New York’s 17th Congressional District is heavily Democratic, but one wonders if voters there really want to be represented by a candidate who looked the camera in the eye, lied and when forced to put up or shut up, confessed that she had no idea what she was talking about.

Maybe in his incompetence Schiff didn’t want to hear the truth when it was before him. Of course once you tell the media a lie you have to keep it going until backed into a corner and have to tell the truth.

My last month’s online earning was $17930 just by doing an easy job online. Easiest home based online job to earn extra dollars every month just by doing work for maximum 2 to 3 hrs a day. I have joined this job about 3 months ago and  in my first month i have made $12k+ easily without any special online experience. Everybody on this earth can get this job today and start making cash online by just follow details on this website………
HERE══════►►►Read MoRe