Careers in Memoriam: Chris Matthews at His Very Worst 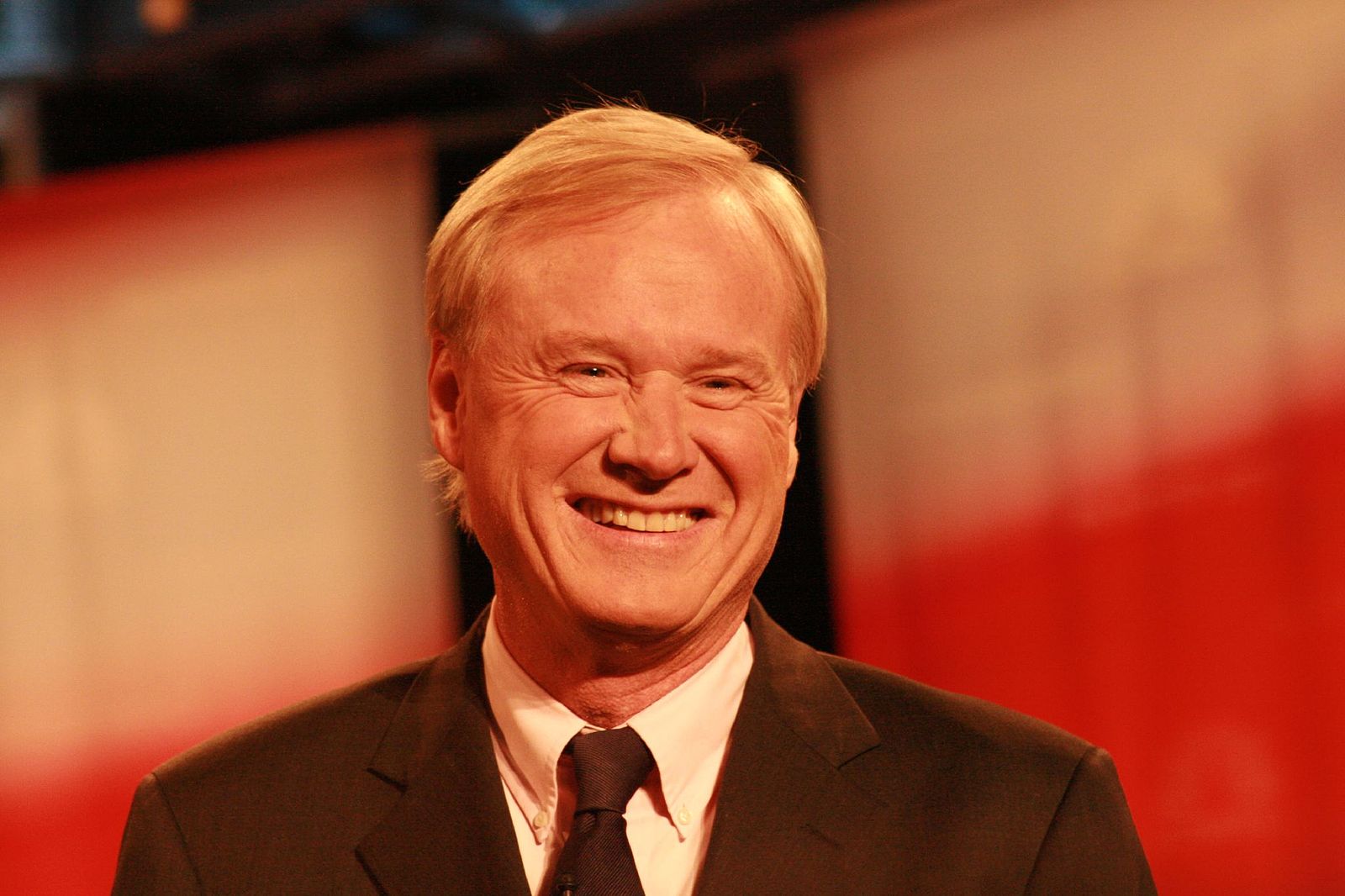 After a more than two-decade career hosting MSNBC’s Hardball, Chris Matthews left the liberal-leaning news network Monday following an abrupt retirement announcement that was ostensibly agreed to by both him and NBC executives.

Matthews opened Monday’s Hardball with the shocking announcement. Upon returning from a commercial break, another host had taken his place. Matthew’s alternate, Steve Kornacki, appeared to have been caught off guard, too.


Regardless of how his career ended, now that Matthews is gone we feel it’s appropriate to look back at his most harebrained and offensive moments.

1.) Mistaking a Democrat for a Republican (It’s Worse Than You Think)

A few weeks ago, Matthews made a mistake that no one in such a prominent position on broadcast television has any right to – he mistakenly identified his guest.

The guest’s name was Jamie Harrison. Matthews introduced him as Senator Tim Scott (R-SC). Harrison and the other guests on the panel attempted to correct Matthews but this resulted in the septuagenarian host getting confused.

Both Jamie Harrison and Tim Scott are black. But they look nothing alike. Fortunately, this was one of Matthews’ last nationally televised faux pas.

Leaked footage from the 2016 presidential election cycle showed Chris Matthews asking for a “Bill Cosby pill” so he could presumably put it into Hillary Clinton’s drink prior to her imminent interview. Obviously this was a joke but Matthews’ liberal cohorts have unleashed woke mobs on conservatives for far less.

Matthews initially wrote off the comment as being made in jest amid the excitement of the Cosby headline feeding frenzy. However, his cringe-worthy defense reveals the shortcomings of groupthink and the ideological echo chamber otherwise known as the newsroom.

Rumors spread that Matthews finally got the pink slip because of the alleged ways he talks to women. Matthews has a long history of reportedly being overly flirtatious and making inappropriate jokes. He even had to pay a former MSNBC employee a settlement for alleged sexual misconduct in 1999. MSNBC formally reprimanded Matthews at the time but, for the next twenty-one years, there were no further repercussions.

While Matthews had achieved a notable winning streak at MSNBC his career prior to media was (electorally at least) more of a mixed bag. Matthews jumped into the political arena with a run for the House of Representatives. He failed.

Afterward, he became a speechwriter for President Jimmy Carter. An earnest man, but incompetent leader, Carter would go on to be remembered as arguably the worst president in modern American history.

The truth is that Chris Matthews has a long history of hedging his political bets on the wrong people – including himself!

When Special Counsel Robert Mueller submitted his report to Attorney General Bill Barr with no further indictments, Matthews went ballistic and the man he once hailed as a hero was now the undisputed villain. All of Matthews’ hard work propping up the false narrative of collusion between the Trump campaign and the Kremlin was now worthless.

6.) Her Husband Messed Around

In 2008 Chris Matthews made a particularly juvenile remark about Hillary Clinton and her then-status as the frontrunner in the Democratic Party’s presidential primary. We’re paraphrasing, but Matthews asserted that Hillary was only the frontrunner because her husband was unfaithful. The comment was gross, childish, and politically unwise. We are clearly not fans of Hillary Clinton but this remark goes beyond the pale.

7.) Comparing Bernie’s Win to THIS

Attacking Bernie Sanders when he appeared to be the Democrats’ nominee was possibly Matthews’ gravest mistake (considering his employer). Matthews went on air after Bernie crushed his Democratic opponents in Nevada and likened it to the fall of Western Europe in 1940. While we marginally respect the former newsman for calling out the perils of socialism (and actually sounding like an old school Democrat), Nazi analogies are despicable. Especially when it’s not hard to imagine Hitler’s panzers trapping all of the British forces at Dunkirk and Churchill being forced by his War Cabinet to sue for peace on top of the conquest of France.

Bolsheviks eat their own; Mathews should know that, these elitists NEVER think it is them. Cross the Globalist and they will ax you.

Chris Matthews got caught in the msm’s trick bag. The place where all dimwit hypocrites go to end their years of spinning, twisting facts and downright lying. A good place… endless discomfort each time they show their miserable faces.