Was Pulling U.S. B-52 Bombers From Guam Strategically Sound? 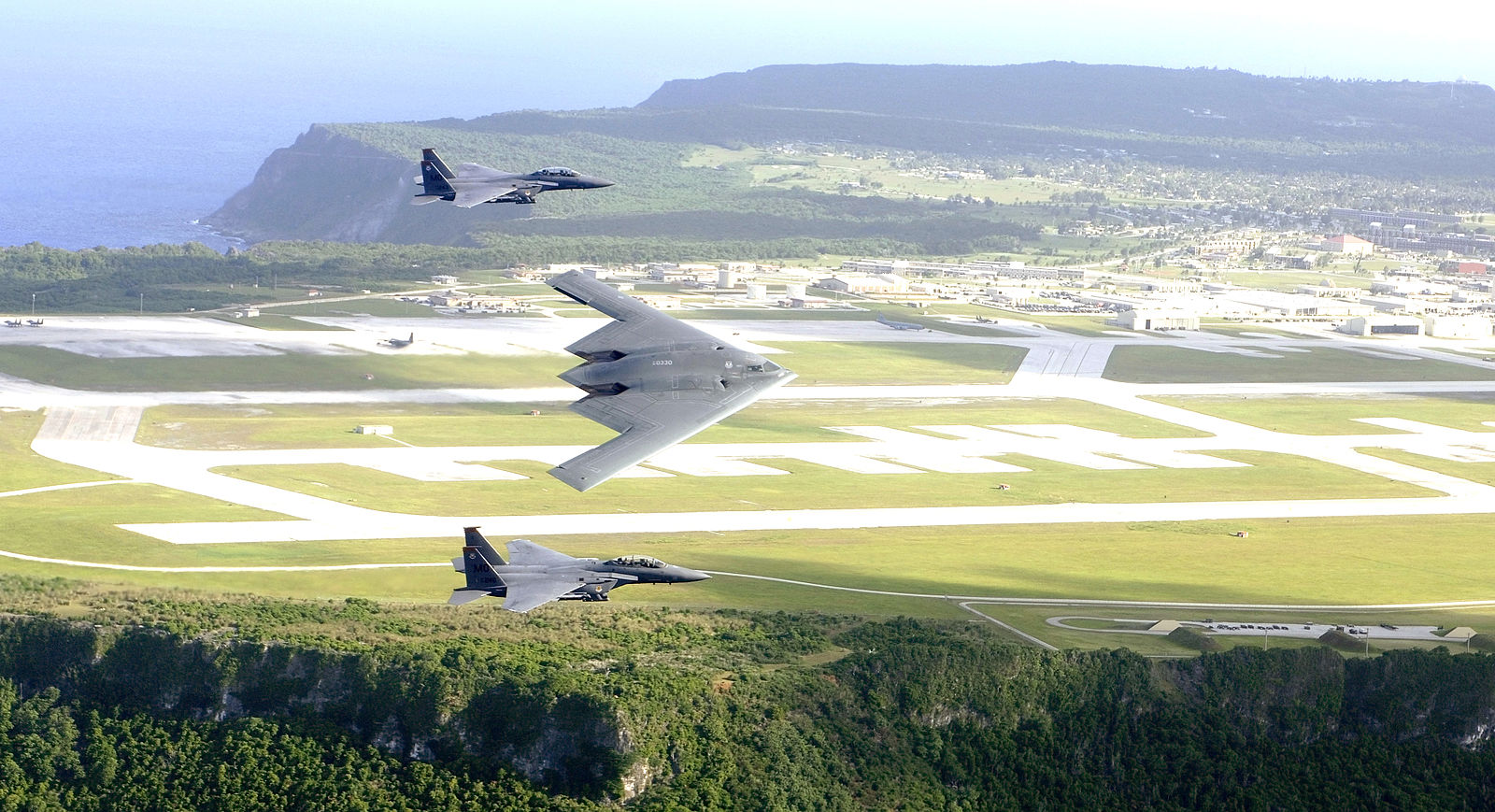 The day after the US Air Force (USAF) made a dramatic show of force to China with an “Elephant Walk’ of its B-52 and other bombers in Guam, the Air Force announced it was ending its Continuous Bomber Presence (CBP) on the island. This struck many defense experts as an incredibly obtuse communications blunder, if not a broader strategic error.

While the USAF was quick to explain that it was simply relocating these bombers and providing uncertainty to the enemy by shifting basing locations, the timing was jarring and incongruous. The announcement came across as a strategic communications failure that damaged the US position in the information and narrative warfare space.


Under CBP, US Air Force bombers, including the B-1B Lancer, B-52 Stratofortress and stealth B-2 Spirit, have been operating from Andersen Air Force Base in Guam since 2004. Why the sudden cancellation of this seemingly successful regional deterrent program?

The US Air Force Global Strike Command said in a statement:

In line with the National Defense Strategy, the United States has transitioned to an approach that enables strategic bombers to operate forward in the Indo-Pacific region from a broader array of overseas locations, when required, and with greater operational resilience, while these bombers are permanently based in the United States.

U.S. strategic bombers will continue to operate in the Indo-Pacific, to include Guam, at the timing and tempo of our choosing.

Initially, this sounded plausible, even if the timing was atrocious. However, as the Asia Times notes, there are different ways to interpret that “illogical” official statement. “Why would the US pull back from bases that have served it effectively for years, only to redeploy them so they can ‘operate forward’ from an ‘array of overseas locations’? And why pull them all the way back to Minot Air Force Base in North Dakota and not to nearer by Alaska or Hawaii?”

Adding at least a dozen hours to the Pentagon’s response time to threats in the Western Pacific seems hard to justify. Meanwhile, it is raising questions about America’s commitment to forward deterrence against China in the region, and worrying allies and friends such as Japan, South Korea, and Taiwan.

However, as The Drive explained, “the U.S. military, as a whole, has also increasingly adopted a concept of operations known as Dynamic Force Employment (DFE), which aims to make major deployments less predictable in order to keep potential opponents, such as China and Russia, on edge.” DFE also serves to demonstrate America’s ability to project force around the world on short notice and with little advance warning for adversaries. Operationally, DFE makes good sense.

The Drive added, “As part of this push, the Air Force has been experimenting with sending bombers to new or less common deployment locations in the Pacific, as well as in Europe. In 2018, B-2A Spirit stealth bombers notably made their first-ever visit to Wake Island.”

Clearly, the US Air Force is deeply concerned by China’s DF-26 ballistic missile, also referred to as the “carrier killer” or “Guam Killer,” due to its 5,471-kilometer (3,400 mile) range. The Df-26 can be armed with either conventional or nuclear warheads. And this concern is valid. Andersen Air Force Base is vulnerable to missile or bomber attacks from China.

But as the Asia Times asks, “If true, will the US also pull back from Naval Base Guam, the other major base on the island? And what about US bases on Okinawa, Japan and Korea? Are these bases also vulnerable?”

Does this move signal the pullback of other forward deployed US assets in the Western Pacific? Is China effectively achieving its strategic objective of forcing the US military out of the region? Or at least making it appear that it has? Appearances are important.

China’s recent massive military and naval buildup is shifting the region’s balance of power. But perhaps, the strategically sound response would be to significantly and visibly bolster the US military position in the Western Pacific, rather than publicly pulling US strategic bombers, and other forces, out of harm’s way. This is not just about properly preparing for all-out war, this is also part of an ongoing “Gray Zone Conflict” with China, where image, perceptions and influence matter. Both aspects should be considered in US defense planning.

Good move by the USAF – when the Arabs declared war on the new Israel Jewish State in November of 1947 in the UN when the world’s nations voted for a Jewish State, the Israelis had nothing for war, they were still coming off the boats into the country. – Friends, and alliances they now had including the US and other friends who had money helped the Israeli purchasing of ww2 battleships for their navy from the US, and bought Messerschmitts from Germany, (the women brought out farm pitchforks and fought on the front lines stabbing the muslims from the Arab states during that war and used their pots and pans (cast iron) as backup) – and while the Israelis were flying their Messerschmitt ‘air force’ home they crossed over Egypt – and bombed the entire Egyptian air fleet on the tarmac. – Trump was wise to take that kind of temptation out of harm’s way by moving the B52s and keeping secret where the B52s new home is.

Paul shouldn’t be delving into the strategic planning of forces, and placement priorities unless of course he is immediately up to date with War Planners. To throw out his opinion for his ration of$$$$$ as a “military attache’ is beneath the honor of a man who advertises Semper Fi’ because faithfulness is flagging with his article.

Can’t put much faith in the opinion of a person that uses a picture taken in front of a CNN logo. Who does he support?