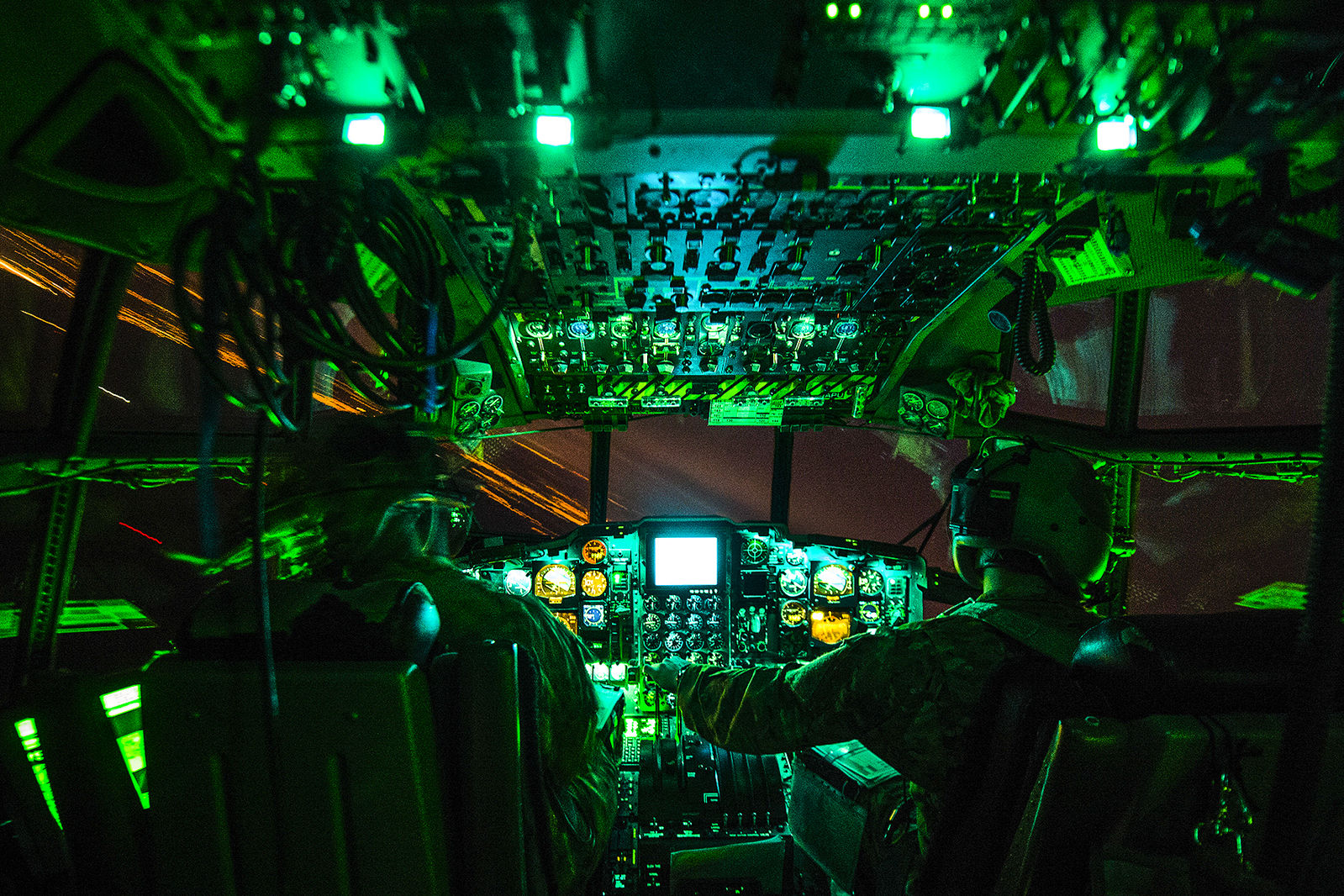 As the Navy Times reported, the exercise was designed to see how well a surface patrol ship and a long-range reconnaissance plane could work together in a convoy scenario, to select targets in contested waters in the Persian Gulf for a SOCCENT gunship to pulverize. And as the footage shows, they did so effectively.


This was the first exercise of its kind in the Persian Gulf combining the patrol coastal fleet with a Poseidon and AC-130W Stinger II.

As the Footage Shows…

The Stinger II gunship has a range of 2,500 nautical miles but can be refueled midair for extended flight endurance, and is used for close air support or air interdiction missions.

“The addition of the gunship to the joint maritime battle significantly enhances our ability to detect, track, engage and defeat surface threats in order to control water space in the Arabian Gulf,” said the commander of Destroyer Squadron 50 and Combined Task Force 55 — in a prepared statement quoted by the Navy Times.

“The effectiveness of this joint capability to conduct maritime strike, reconnaissance and armed over-watch was clearly displayed during this live-fire event,” he added. In other words, “Iran – take note.”

As Iran’s Revolutionary Guard Corps (IRGC) leadership takes a big hit from coronavirus casualties, they also need to remember that the US Navy and SOCCENT forces are nearby and ready to conduct devastating strikes against any threat to Western shipping in the Gulf.

Why won’t Iran use drones instead of their live ships and things b/c we can expect them to come on anyway no matter what we do.

IRAN must be not try to keep any vessel from sailing freely in open waters in the Strait of Hoirmuz or Gulf.

Light ’em up and turn the area into a glass parking lot!