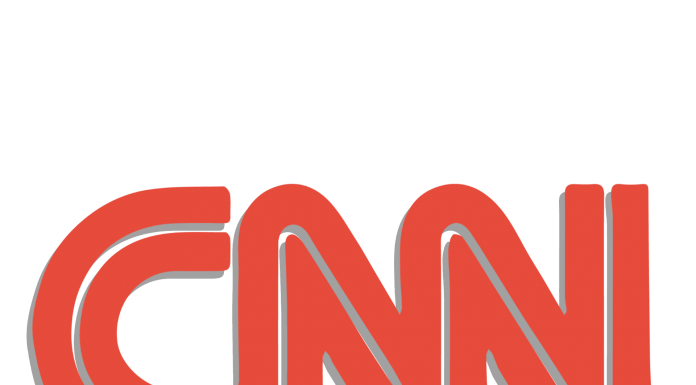 The liberal network went so far as to publish supposedly objective reports based on a press release from the Chinese People’s Liberation Army (PLA); unfortunately, that colossal failure wasn’t an isolated incident.

Stated clearly: CNN’s article reporting the Chinese Navy “has done a much better job controlling coronavirus than the US Navy” could hardly be told apart from the PLA press release it cited. It was an almost exact replica.

“There is a word for anyone who takes the word of an authoritarian regime, with a long record of lying, whether it was President Trump praising China’s clearly flawed response to Coronavirus or U.S. media repeating clearly bogus PLA talking points: Fool,” Peter Singer, a strategist and senior fellow at New America told the Daily Caller.

Lyman Stone, an Adjunct Fellow at American Enterprise Institute (AEI), echoed these concerns. He called CNN’s propaganda push an “egregious mistake” that is “systematic of a wider credulousness towards communist propaganda in a lot of the outlets.”

CNN previously dismissed concern the outlet was simply repeating propaganda from China’s PLA, calling the post on the site a “single update from our international site’s 24-7 Live Story.”

One of the children of billionaire media mogul Rupert Murdoch has resigned from the board of his conservative father's news empire, due to the...
Read more
Media

Ten Times Kayleigh McEnany Flipped the Script on the Press

NEW YORK — From high above the sidewalks of New York, America’s so-called “Paper of Record” peers down its nose with condescension at the...
Read more

Haven’t watches these radical liberal people in years and I am horrified I ever mas a democrat in the past. I must have been insane.