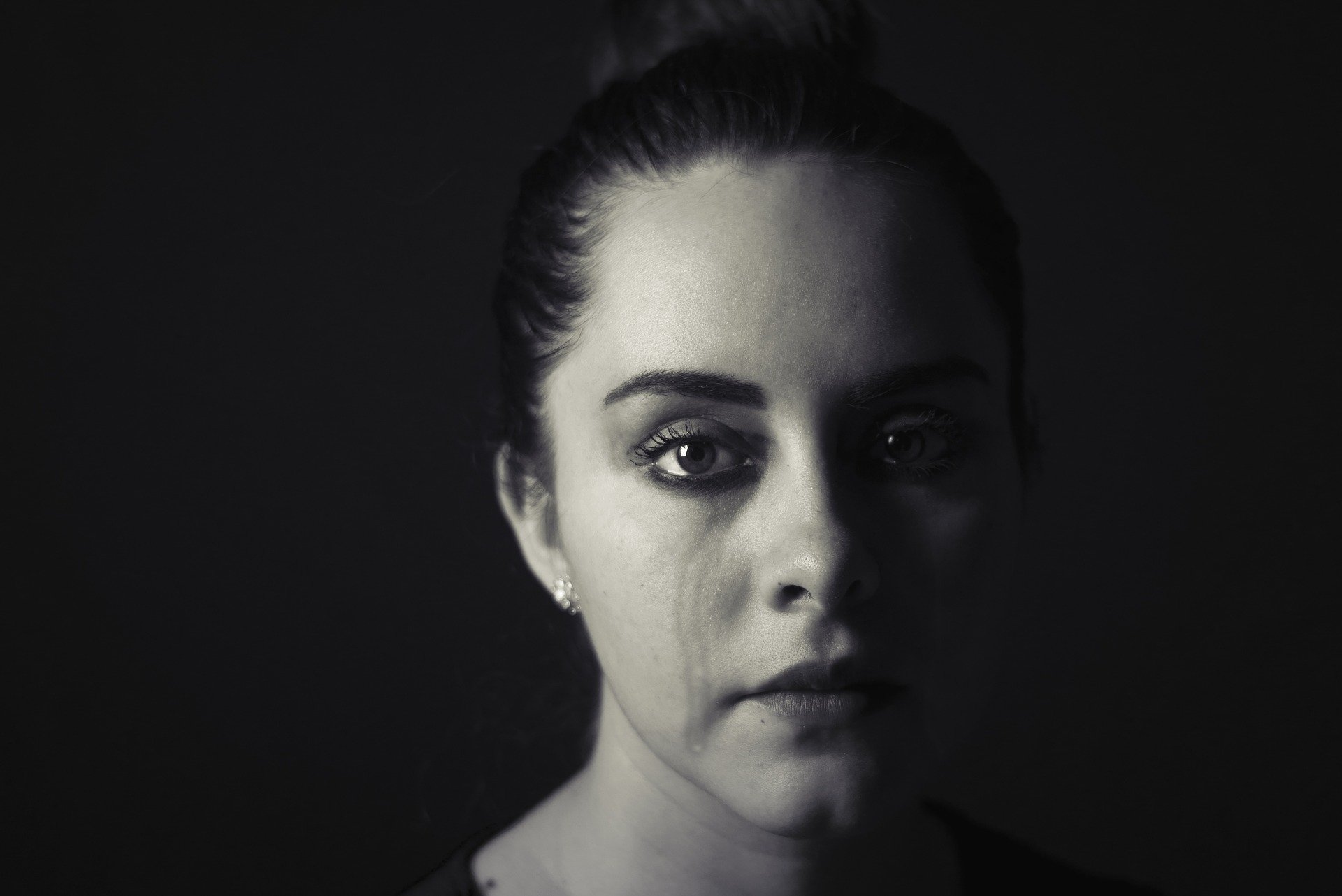 Democrats were quick to jump on uncorroborated sexual assault allegations against Supreme Court Justice Brett Kavanaugh. Now they are either quiet or dismissive of similar allegations against Joe Biden, made by Tara Reade, an aide who worked for Biden in the early 1990s.

Here are the Democrats who favor due process in Biden’s sexual assault case when they previously denied it to Kavanaugh and others.

Sen. Klobuchar (D-MN) defended the presumptive Democratic nominee for president claiming in an interview on MSNBC that the matter “has been investigated.”

Klobuchar said, “He has said, and I agree with this, you’ve got to get to the bottom of every case and all allegations. I think the New York Times — I haven’t read all the stories. I read that one. Your viewers should read that. It was very thorough. They interviewed people. And I have done a lot of work on this. I actually led the effort to change the rules in the U.S. Senate so that it is easier to bring these cases forward and so that we have taxpayers not paying for bad conduct. I think this case has been investigated. I know the vice president as a major leader on domestic abuse, I worked with him on that. And I think that, again, the viewers should read the article. It was very thorough.”

The Minnesota senator is reportedly at the top of Biden’s vice president list.

Attempting to get legal help and push back against online defamation for coming forward with her story, Reade contacted Time’s Up, an organization founded to bolster the #MeToo movement.

Hollywood celebrities created Time’s Up with the explicit intention of helping survivors of sexual assault tell their stories. Despite Time’s Up Legal Defense Fund spending $10 million toward funding cases, it declined to provide Reade with financial assistance.

Their argument? Because Biden is a federal candidate, assisting in a case against him would jeopardize their non-profit status.

In both instances, the campaigns brushed her aside.

Wore black today in support of all survivors of sexual assault or abuse. We won’t let them be silenced or ignored. #BelieveSurvivors pic.twitter.com/immVdGsepx

Last year the Kavanaugh nomination was rammed through the Senate without a thorough examination of the allegations against him. Confirmation is not exoneration, and these newest revelations are disturbing. Like the man who appointed him, Kavanaugh should be impeached.

Here’s what Joe Biden’s campaign manager @SymoneDSanders used to say about the urgency of treating sexual assault allegations against powerful men seriously (when the powerful man in question was Brett Kavanaugh):pic.twitter.com/SPzMBhZnVx

This time Sanders has been oddly quiet, despite two family members corroborating Reade’s accusation. In Dr. Christine Blasey Ford’s case against Kavanaugh, no one could corroborate her story.

Those in the media that want equal treatment and those in the House and Senate that want transparency should keep the pressure on Ms. Sanders. Keep pressing the issue with her
I hope this question will come up in the Presidential debates as it should

Klobuchar is nothing but a liar. That old pig wanted to hang Kavanaugh without any based on lies, no proof simply because he was conservative. Democrats are nothing but evil hypocrites and I hope Biden gets whats coming to him.

Very well stated. They are always “in the moment” and ignore they’re past indiscretions if it suits their needs.

Typical Libtard Hypocrisy, so why are we surprised. It’s written in the DemSocioCommicrat By-Laws that Sexual Allegations are never perpetrated by Democrats. Only Republicans and Conservatives are Perverts. The #metoo (pound me too?) movement only cares about Right Wing Sexual Assault Claims. Libtards get a free pass, collect $200 and Get Out Of Jail free card.