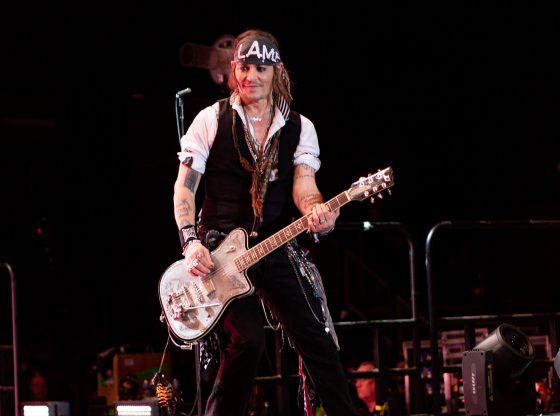 A verdict has now been reached by in the Johnny Depp defamation trial against his ex-wife Amber heard.

The jury has now ruled in Depp’s favor, ruling that Heard deliberately defamed Depp and maliciously spread false stories about him.

Johnny Depp has won his defamation case against ex-wife Amber Heard, who he sued over claims of domestic abusehttps://t.co/CVttyeVT3o

The jury awarded Depp damages in the total amount of $15 million dollars.

However the jury also ruled in Heard’s favor regarding the claim that Adam Waldman defamed  Heard when he told the Daily Mail she set up Johnny Depp in an hoax when the police came to their apartment in May 2016.

It awarded Heard $2 million in damages for this claim.

How will we be able to go on? Depp trial is over, I’m going back to sleep.

Johnny Depp prevailed in his Defamation Suit against Amber Heard. Wasn’t it Depp who said, ” When was the last time an actor killed a president?” . This statement followed the election in 2016.