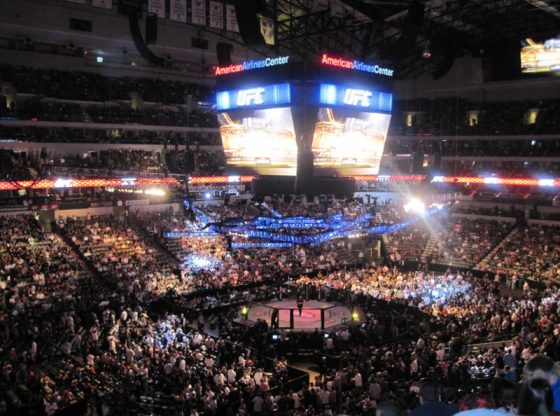 The newly formed ‘Freedom Key Society’ is hosting a major gathering of conservatives and their allies in the Mixed Martial Arts (MMA) community this weekend on March 19th at the Miami airport convention center.

The event is set to bring together conservative influencers Matt and Mercedes Schlapp will be joined by former UFC champion Frank Mir and others to celebrate the defense of freedom.


The event, sponsored by entrepreneur Harrison Rogers, will also feature a competition between two separate teams of fighters competing against each other and coached by former UFC champions Quinton Jackson and Tito Ortiz.

Watch the first ever Freedom Fight Night exclusively with CloutHub events on March 19th! ALL proceeds will be used to fight against the mandates, Big Tech censorship, and policies that have assaulted our freedoms.
Come Join the Fight!https://t.co/yLdfnG5FKm#FreedomFightNight pic.twitter.com/u2Bls7sVmb

Thanks to the UFC alumni

Pray to save America from the people now in power

America is not done fore under Terrorist Biden! God is in charge of The Peoples White House regardless of the Democrat Antifa!