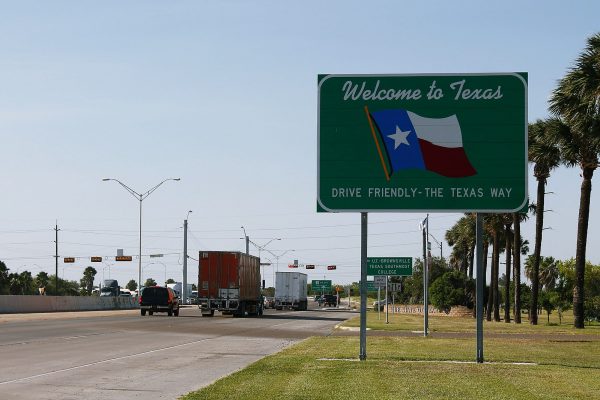 A major winter storm has now knocked out power to tens of thousands of Texas on Thursday morning.


According to poweroutage.us, another 24,000 customers in Arkansas have also lost power. These outages comes roughly one year after massive power outages swept across the Lone Star State, resulting in over 200 deaths and prompting criticisms of the state’s preparedness against colder temperatures.

The National Weather Service said on Thursday that “an ongoing significant winter storm is expected to impact much of the central and Northeastern U.S. through Friday night.” Additionally, the agency forecast that a “corridor of heavy ice accumulation is likely from Texas through the Ohio River Valley.”

NWS Fort Worth said on Twitter that Hunt, Fannin and Collin County in northwestern Texas received the highest amount of freezing rain and ice overnight. Winds are expected to increase on Thursday and tree breakage will continue to occur.

Several roads in North Texas are covered in ice and sleet, and the NWS warned that conditions would not improve despite the precipitation letting up, due to continued cold temperatures and cloudy skies.

Texas Public Utility Commission (PUC) Chairman Peter Lake had previously stated on Wednesday that “The grid is ready, and the lights will stay on for Texans.”\

I grew up in Kansas, remember walking to school backwards into the freezing wind and blowing snow, after feeding the livestock in the barn…..
tough life, tougher climate to live in, not for me.

I too am a former Kansan. been in Texas 20 years now, Kansas can have some downright nasty winters. I’ll take Texas, no power outages where I’m at.

Interesting how winter storms has replaced the UKRAINE in the news, more MSM making the news rather than reporting the news, with integrity.

Jawad
Reply to  Michael A Horvath

Right. Last night I was explaining to daughter and grandchildren that the news is always subject to filter, yet never so blatant and scary as today. The media need not lie; all they have to do is to report selectively. We hear just what somebody, somewhere wants us to hear.

It is a rerun and this has happened many times in the past. All the Texans fun to Colorado during major wind events called hurricanes. And now what icy roads? Happened last year too.