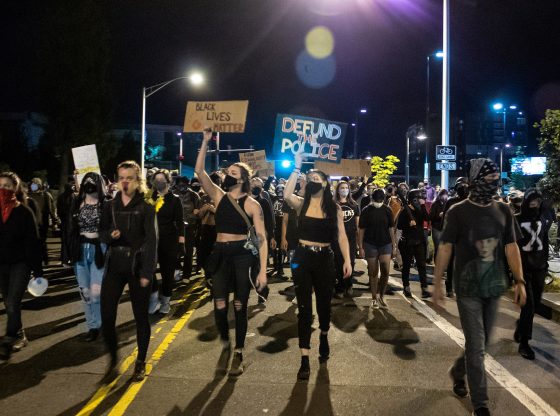 The podcast of the conservative journalist and anti-Antifa activist Andy Ngo has now been unceremoniously banned by the popular hosting platform Soundcloud.

Writer Andy Ngo announced on Monday that SoundCloud had permanently banned his podcast from their platform.

Ngo, who is also an editor-at-large at The Post Millennial, revealed over the weekend that the music-audio platform SoundCloud had banned his podcast for “violating” the site’s terms of services. The journalist initially provided details of the banning on his Twitter account.

.@SoundCloud has permanently banned me & my podcast @YouShouldNgo. In an email, it says I violated its community guidelines without naming the alleged offending content. Guests have included @RubinReport, @DouglasKMurray & @jordanbpeterson. cc @SCsupport https://t.co/uNiIvJOK1y

Based on Ngo’s account, SoundCloud sent an email claiming that his podcast “Things You Should Ngo” “has been permanently removed on the grounds of being dedicated to violating our Terms of Use and Community Guidelines.”
The terms and conditions included: using the platform “to upload, post, store, transmit, display, copy, distribute, promote, make available or otherwise communicate to the public: any Content that is abusive, libelous, defamatory, pornographic or obscene, that promotes or incites violence, terrorism, illegal acts, or hatred on the grounds of race, ethnicity, cultural identity, religious belief, disability, gender, identity or sexual orientation, or is otherwise objectionable in SoundCloud’s reasonable discretion”

Has big tech now officially taken the side of Antifa?
Advertisement
Join THE Social Media Site for Conservatives [ACT NOW]

Take down ALL of these left-wing organizations for banning free-speech!