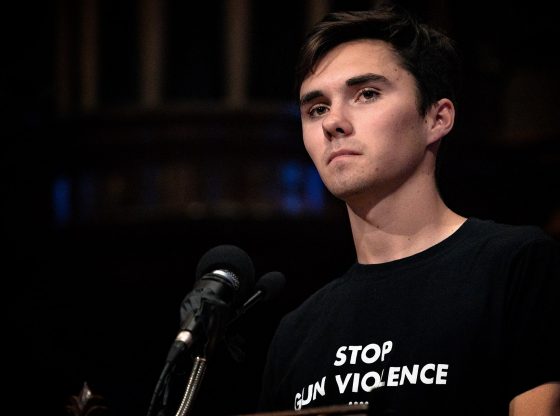 “Effective immediately, I have resigned and released all shares, any ownership and any control of Good Pillow LLC,” Hogg dramatically announced on Twitter. “I want to thank (co-founder) Will (LeGate) for his partnership and wish him absolutely nothing but success with the future of Good Pillow.”


While Hogg announced he’s stepping away from the company, despite months of tweets about Good Pillow’s high-minded liberal ideals and commitment to making sure every step of manufacturing is “woke,” it’s unclear whether Hogg and LeGate ever got around to actually creating a company.

While they had no idea where they would make pillows, or how pillows were even made, the company was already committed to hiring “activists” to its board, hiring people for diversity over skill and making sure the pillow was made only from “sustainable” materials using green energy.

That led to Hogg’s liberal Twitter followers for attacking the company for still not being “woke” enough.

The company’s problems got only worse from there.

Hogg and LeGate never filed a trademark for “Good Pillow,” allowing a North Carolina man to snatch the name.

LLCs also do not issue shares, so it appears Hogg isn’t even aware of how to quit a job he may never have had.

Several weeks after announcing they would begin competing with Lindell, Hogg took to Twitter to ask if anyone knew where they could build a factory or find employees, things that are usually known long before announcing a company.

“I NEED A UNIONIZED PILLOW MANUFACTURER IN THE US,” Hogg pleaded on Twitter in February. “We’re having a hard time finding one. If you know one PLEASE dm.”

I NEED A UNIONIZED PILLOW MANUFACTURER IN THE US

We’re having a hard time finding one

If you know one PLEASE dm

Several days earlier Hogg and LeGate realized they needed a logo, because The Washington Post was doing a story on the company.

They took to Twitter to ask if a “top tier” graphic designer could create a logo for their coming corporate juggernaut, but only if it cost less than $200.

They have yet to hire any employees, build a factory or make a pillow.

Hogg-boy is just still upset because for the Senior Prom at his school, his boyfriend cucked him – with a girl….

Not sure how he couldn’t make it work, he’s been crying in his pillow a lot since quickly becoming irrelevant.

LOL. The little punk doesn’t have a clue as to what it takes to start a company let alone run and manage one. LMAO at you Hogg. Go learn some skills instead of looking angry all the time.